The Founder Institute, a training ground for aspiring entrepreneurs, is coming to Buffalo.

The for-profit organization, which started in Silicon Valley in 2009 and has chapters in more than 180 cities around the world, expects to have the Buffalo chapter's training up and running by March, adding an important new program to support entrepreneurs and startups in the region.

Startup advocates talk about the need to build an "ecosystem" supporting companies at all stages of growth, a process they say can take years. The Founder Institute targets budding entrepreneurs in the idea stage.

"What we do is help enable people to get off the sidelines, and instead of building a mom-and-pop or lifestyle business, build a high-growth, globally scalable business," said Kevin Siskar, who is helping to launch the Buffalo chapter.

The program is no easy ride.

The 14-week program includes weekly meetings with other members of the cohort, along with mentors and experts. The curriculum, developed at the institute's Silicon Valley headquarters, generates about 20 to 30 hours a week of coursework. Siskar said the heavy load serves a purpose.

"By the end of the 14 weeks, you actually have the entire foundation of your company," he said. One of the graduation requirements is to incorporate a business.

On average, less than 30 percent of the participants "graduate" from the rigorous, 14-week program. The rest drop out or fail to meet the graduation requirements.

Participants who are accepted into the program pay as much as $1,000, although they can pay less if they join by a deadline, or, in some cases, for free, through fellowships.

Startups in the region have quite a few options for free or low-cost coaching. So how does the Founder Institute expect to stake a claim, especially with its heavy workload and low graduation rate?

"We run the program boot-camp style, so if you're not doing the work, you don't graduate," said Siskar, a Buffalo native who leads the Founder Institute's New York City chapter. 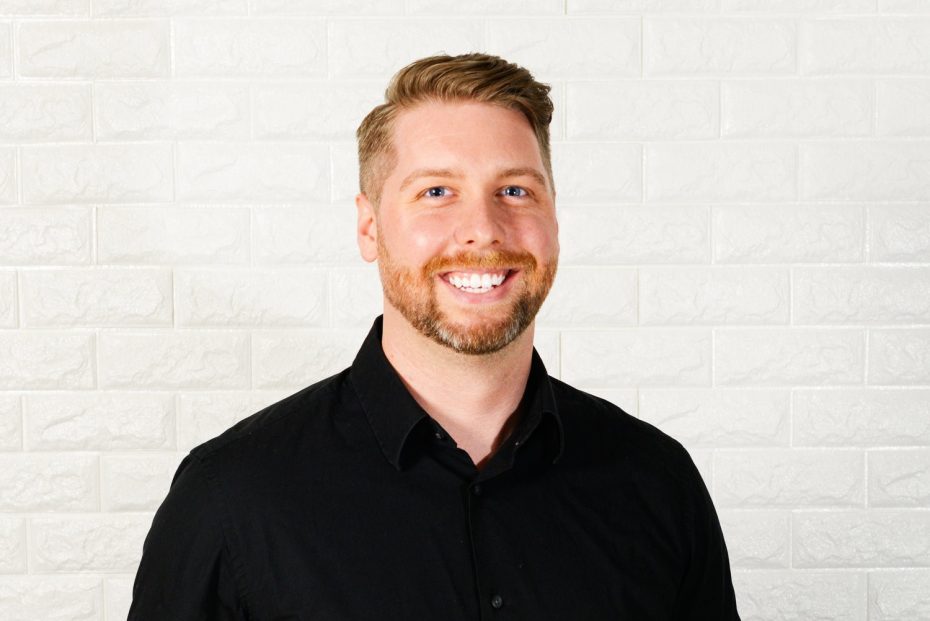 Some participants drop out of the program because of a life change, like a new baby or a promotion at work. Others discover being an entrepreneur isn't for them.

"If we can help people figure that out, too, before they burn their kids' college fund [on a startup], that's a win, as well," Siskar said.

The region's economy was long seen as lacking in startup development. The Z80 Labs technology incubator, driven by local venture capitalists Jordan A. Levy and Ronald M. Schreiber, was considered an important building block when it debuted in 2012, giving support to budding entrepreneurs.

Other steps have followed. The 43North competition has used its $5 million prize package to attract contestants from all over, in hopes of getting them to stay beyond a one-year obligation. The competition has fueled the growth of startups like ACV Auctions.

Programs like Launch New York are supporting companies with venture funds. And more venture capital money is flowing in the region, including through the Buffalo Angels group, although still not on the scale of some other parts of the country.

Wayman's company, which makes a mobile app that serves child care centers, schools and day camps, relocated last year to Buffalo from Los Angeles. Kangarootime has 10 employees, with plans to add 30 to 45 more over the next year. 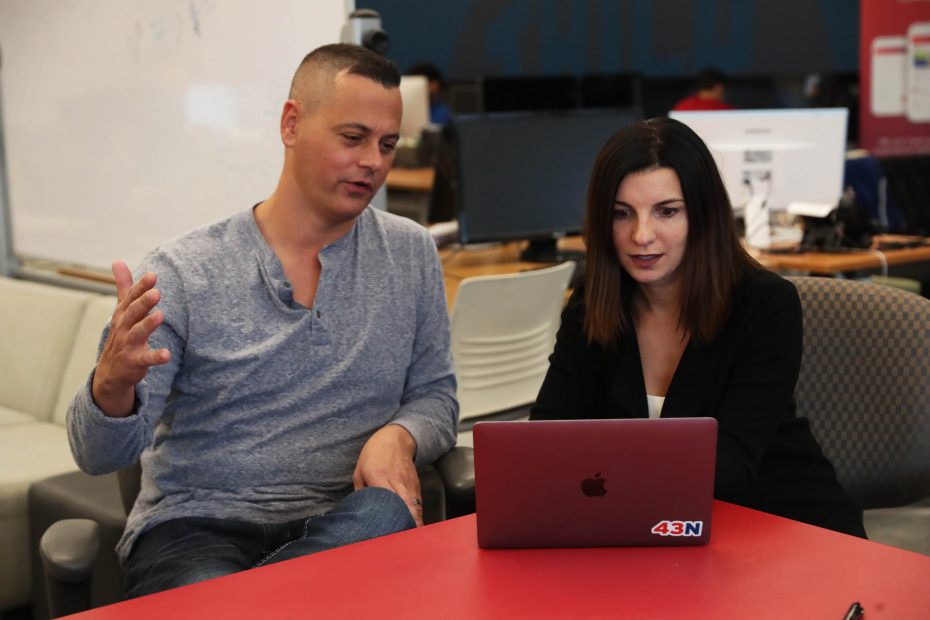 Scott Wayman, the founder and CEO of Kangarootime, with Lauren Baynes of 43North, who is also helping to launch the Founder Institute chapter. (Sharon Cantillon/Buffalo News)

Wayman is helping to launch the Buffalo chapter of the Founder Institute. He credits the program with helping him grow as a businessperson.

"I think some of the most valuable work that we did in my cohort was actually pinning the broad responsibility, the gravity of what it is to become an entrepreneur," Wayman said. "It's a daytripper's sport right now, it's the coolest thing in the world to be an entrepreneur right now. Bottom line, very few people have the DNA for it."

The program also teaches entrepreneurs how to sharpen their message, to try to attract investment and talent, he said.

"We learned this valuable lesson as to how to pitch the company, and I think it's something that's so overlooked, because it's the beginning of everything."

Kangarootime has raised $2 million to date. Wayman said the Founder Institute opened doors to investors: Prior to winning its 43North prize, all of the funding Kangarootime attracted came through institute connections, he said.

Wayman said he spends 100 hours a week on his business. "It's the hardest work I've ever done," he said. "It's very rewarding, but I think we're wired a little bit differently. There has to be a passion, a hunger, and then you have to find product market fit."

While the Founder Institute program is demanding, there are fallbacks for those that don't graduate. Participants who leave before the third session are entitled to a full refund. If they stay with the program longer but still don't complete it, they can join the program again within a year, for free.

Another twist of the program: Each company that gets established contributes 4 percent of its equity into a pool, shared among graduates of the cohort, directors, mentors and the institute. If a company is later sold or goes public, the stakeholders share in the proceeds.

Two others are helping to launch the Buffalo chapter: Lauren Baynes, program manager at 43North, and Cody Semrau, founder and CEO of BetterMynd.

Siskar said he would ideally like to see 20 to 30 participants in the first Buffalo cohort. He believes the timing is right for the chapter to launch in Buffalo, as the region's startup culture continues to grow.

"I think there's a lot of talent and we just need to tap it," he said.