New York State gave licenses to operate at least 10 Buffalo area nursing homes in the last decade to new owners who had been fined for providing poor care to residents at other nursing homes.

"It is a real problem with people getting ownership of facilities when they have a poor record of care in other nursing facilities," said Toby Edelman, a senior attorney at the Center for Medicare Advocacy. "To me the biggest predictor of how a person will do is, how that person did in other facilities the person already owns?"

“New York State falls into this disturbing but all-too-familiar pattern — allowing owners with poor records to take over more facilities," she said.

Sixteen of the 47 nursing homes in Erie and Niagara counties have been bought since 2007 by for-profit, out-of-town owners. Many of those homes are among the region's worst rated.

The state allowed some of the out-of-town investors to buy more nursing homes, despite poor ratings and state and federal fines totaling at least $325,000 at ones they already operated.

For instance, in February the state allowed three new New York City area investors to become principals in the corporation that owns Comprehensive Rehabilitation and Nursing Center at Williamsville. The state knew when it approved the change that the new investors owned other nursing homes that had been fined $86,884 in the prior two years for providing poor care. It also knew the federal government was considering an additional $173,110 penalty against one of the homes for failing to protect a disabled resident from abuse.

Yet the state Health Department concluded that it had received "no negative information" about the character and competence of the new co-owners.

Applications to buy nursing homes are approved or rejected by the Health Department’s Public Health and Health Planning Council, 25 volunteers appointed by the governor to serve six-year terms. The members generally represent different disciplines in the health care field from both the public and private sectors.

He said that sends a message to applicants that quality matters.

But a critic of the council, Assemblyman James Skoufis, D-Woodbury, says its volunteers lack the time to thoroughly vet prospective owners and often rubber-stamp recommendations from the council’s staff.

Skoufis, who was recently elected to the State Senate, has suggested doing away with volunteers and professionalizing the council.

In 2011, a company owned by Sherman, his relatives and another business partner bought Niagara Rehabilitation and Nursing Center in Niagara Falls.

The state Public Health and Health Planning Council approved that purchase even though three other nursing homes in which Sherman had an ownership interest had been cited by state health investigators for four violations in 2009-2011, resulting in $30,000 in fines.

Despite the fines, the state concluded in a document that the other nursing homes linked to Sherman provided a "substantially consistent high level of care, since there were no repeat enforcements."

A spokesman for the Health Department would not address the state's approval of licenses for Niagara Rehabilitation in light of fines at other nursing homes where Sherman has an ownership interest. But the spokesman, Jeffrey Hammond, said the state requires "that anyone seeking to operate a nursing home meets strict requirements for licensure.”

Sherman declined a request for an interview.

Absolut Care and Sherman this year entered into an agreement to transfer the licenses for four Absolut nursing homes to Personal Healthcare, a downstate company founded by Ephraim Zagelbaum, its CEO. The deal still needs approval from the state.

"The Gowanda application cites the 'immediate jeopardy' deficiencies and yet the council concluded that they had 'no negative information' regarding the competence of these operators," said Tony Szczygiel, a retired University at Buffalo law professor who specialized in elder laws. "Now these operators are going before the council to operate the four Absolut facilities."

The Health Department, Hammond said, does not comment on pending applications. Zagelbaum did not respond to The News' request for comment.

"I don't believe the Health Department is living up to its mission to protect the health and safety of New Yorkers if they permit the operators of low-performing and dangerous nursing homes to acquire even more facilities," said Mary Brennan-Taylor, a local patient safety advocate who lectures at the University at Buffalo, D’Youville College and Niagara University. "If a nursing home is not where the governor would want to have his mother go and live her final years, unsuspecting families should not have to entrust their loved ones at those facilities.” 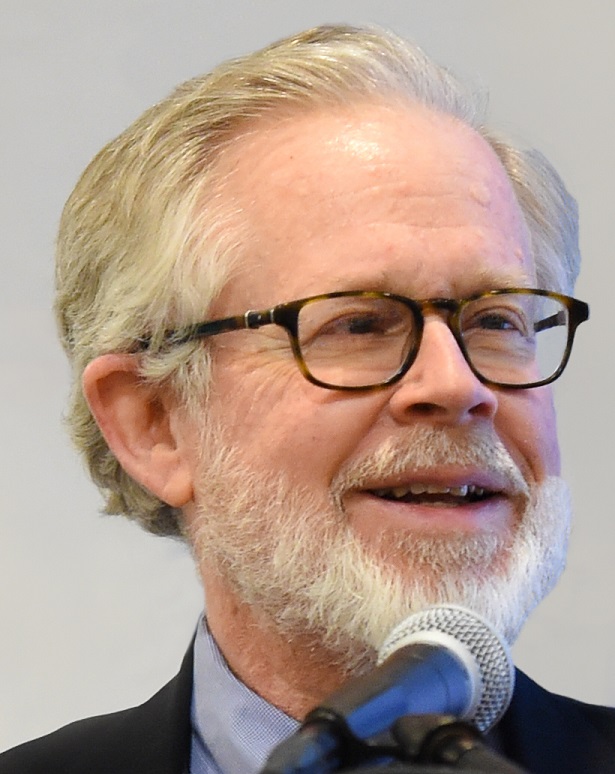 She cited a lack of transparency in the state process for approving nursing home licenses and alerting the public to troubled nursing homes.

“If they have a bad record running other nursing homes, that has to be a factor, just like having a bad enough driving record can mean you lose your driver’s license,” Gottfried said.

Increased representation from consumers, Gottfried said, is needed on the Public Health and Health Planning Council. At present, there are two seats for members of the public and both are vacant. 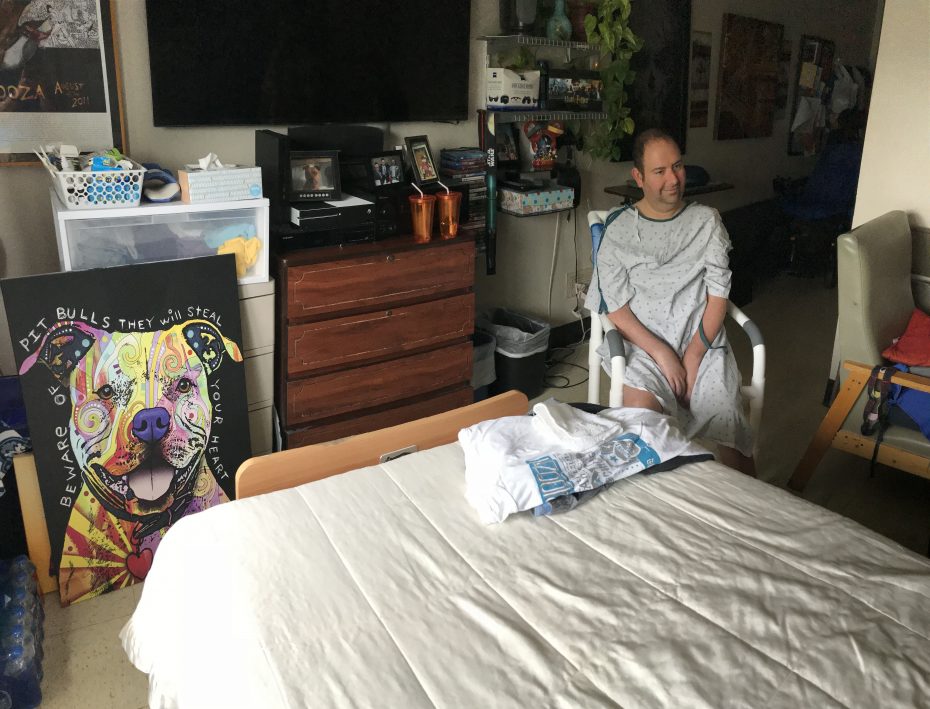 Daniel Tracy, who has Lou Gehrig's disease, in his room at Emerald South Rehabilitation and Care Center, a nursing home in Buffalo, on Aug. 14, 2018. (Robert Kirkham/Buffalo News)

The Health Department says it is now providing more information about prospective buyers to the council as it reviews applications for licenses.

In July, the Public Health and Health Planning Council rejected the proposed sale of the LeRoy Village Green nursing home in Genesee County because principals in the company that planned to buy it had operated poorly rated nursing homes elsewhere, Hammond said. Council members questioned why other nursing homes owned by partners of LeRoy Operating LLC had poor ratings from the federal Centers for Medicare and Medicaid Services.

In November, LeRoy Operating LLC reapplied to the state for approval to buy LeRoy Village Green.

Sheppard, the state's deputy health commissioner, said the Health Department sometimes will notify a prospective buyer that he or she does not meet state guidelines prior to the application going before the state council for approval. That person will almost always be dropped from the partnership seeking the license, Sheppard said.

He could not say how many times the Health Department determined a person was not qualified to buy a facility during the screening process. But, Sheppard said, “it is not infrequent.”

The Health Department has submitted to the State Legislature a bill that would strengthen its ability to regulate nursing homes, the deputy commissioner said.

• Authorizing the Health Department to appoint an independent quality monitor at chronically deficient nursing homes. The monitor would serve as the department’s “eyes and ears” at the facilities.

• Requiring increased ownership transparency with individuals buying homes listing if their partners are relatives. In addition, facility owners would have to list their connections to affiliated corporations doing business with the nursing home.