My husband painted the living room walls as I watched television that April afternoon. We were both on spring break from school where we worked, me an elementary school counselor and he a teacher of the blind and visually impaired.

We typically traveled to his parents’ home at Easter but that year we stayed home because we had not yet mastered the dance of traveling with toddlers, ages 3 and 1.

Life changed that day; our sense of security within schools was lost. It was April 20, 1999, and as I called my husband into the room we sat in silence, stunned to hear that two individuals entered a high school in Colorado and began shooting. There would be 13 dead and many more injured, both physically and emotionally.

Today when we say the word Columbine, most people know it is the high school in which the shootings occurred.

While there had been previous school shootings, Columbine to us seemed like a turning point in education. To watch it unfold live through news media was chilling, frightening and difficult to adequately describe in words. We saw national news organizations camped out in Littleton, Colo., for days. There were heartbreaking stories of families who lost loved ones – young adults and one teacher. We heard about heroic efforts to hide, protect others and stop the killers.

It was an unbelievable story, yet it was real life. And as a nation watched no one could predict how the students and staff of Columbine and the rescue workers would be affected throughout their lives. Nearly 20 years later, survivors are adults, perhaps raising their own children. 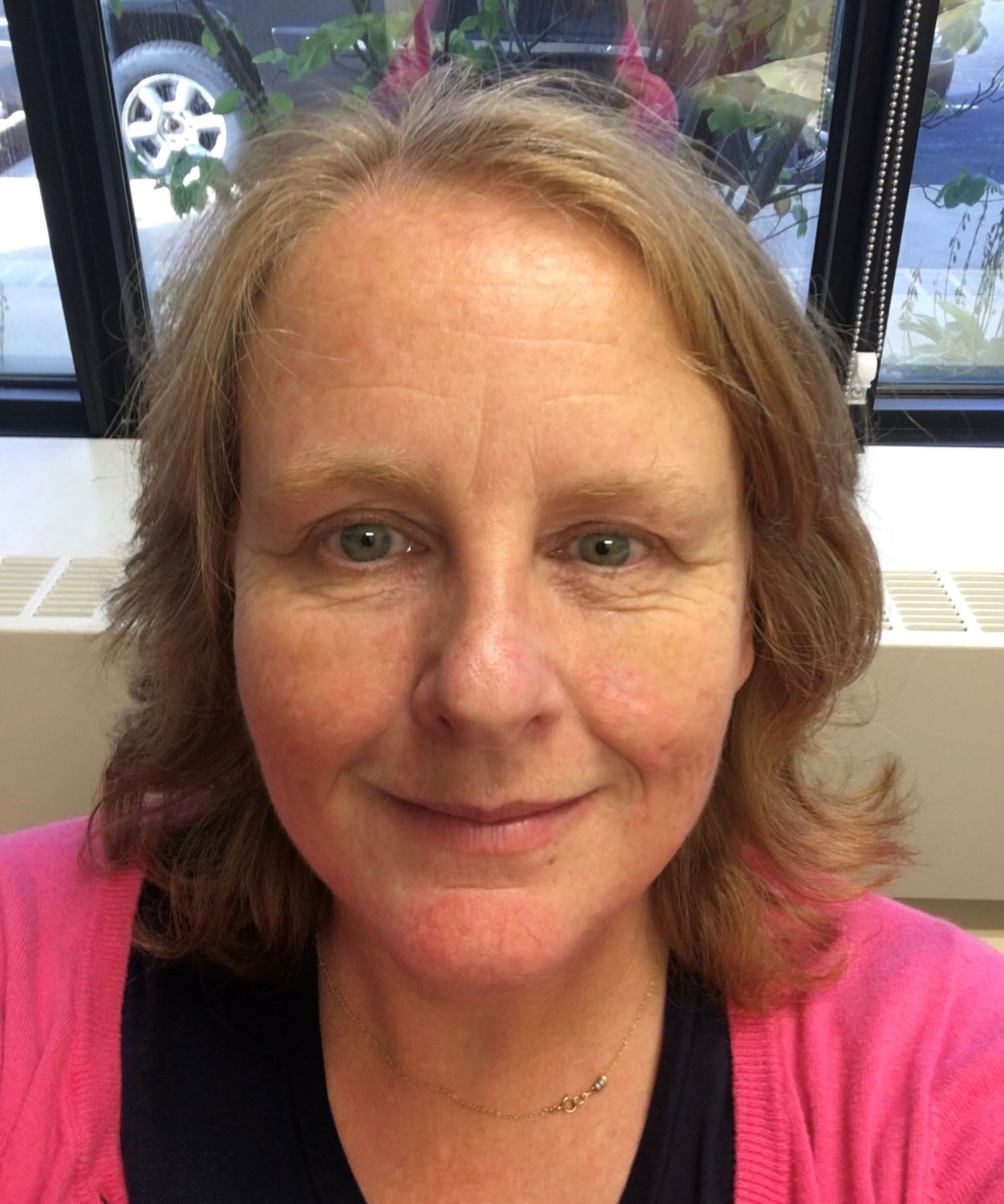 In the next two decades, more school shootings occurred. Our school districts initiated additional security measures. Staff were given identification badges to wear at all times; doors were locked and we had to buzz in if we did not have access. Cameras were installed and office staff monitored who entered or exited buildings. Office space and school entrances were reconfigured to add another wall of security.

We started drills – called different names in each district. Staff were instructed what to do in case of emergency. We were taught how to shelter in place – lock doors, close blinds and crouch away from windows. Safety drills were no longer just for fires but for surviving a shooting.

We were horrified to learn of school shootings in which victims were ambushed during fire drills. And when the children at Sandy Hook were killed in 2012 our hearts ached for them.

Did the shootings stop with all these precautions? Sadly, no.

Twenty years after Columbine, mass shootings continue to occur. They are in shopping centers, movie theaters, ballfields, schools, concert venues, hospitals and other places. Are we safer now than in 1999? I don’t believe so.

As a retired school counselor, I strongly support early intervention of mental health services. Elementary school counselors and other support personnel need to be in all buildings to serve students and staff. We also need timely access to psychiatric services (the wait list for such is appalling). But it’s also imperative that we connect with other people, exhibit kindness, say hello, stop and help someone who is struggling, and acknowledge others.

My two toddlers are now ages 23 and 20 and our third is 15. They have grown up with this constant realization that shootings occur in schools. That is a sad reality in our world.