No, jazz isn't dead. It's not even sick. There are all manner of great and robust players under 50 doing things no one ever thought to do before.

But let's be blunt. Jazz has a problem -- the same one it has had for a few decades. To wit: The posthumous recorded life of some of the greatest figures in the history of art has continued to be so spectacular that young, living players really can't compete.

What living jazz alto saxophonist could possibly compete with a new three-disc box from a glorious '70's Art Pepper gig in Toronto that no one had ever heard before? Or three more discs in a box full of brand new music from 1963 from the great avant-jazz genius Eric Dolphy? Especially when both boxes are presented as lovingly as "Unreleased Art Pepper Vol. 10: Toronto" from the gloriously named Widow's Taste records of Pepper's widow, Laurie, and Eric Dolphy's "Musical Prophet: The Expanded 1963 New York Studio Sessions" from Zev Feldman's incredible and lavishly notated Resonance Records?

In the pop world, they might be called "bootlegs," but in the jazz world, resurrection is business-as-usual. Jazz, when recorded live, is, essentially, a bootleg art -- an art of improvisation, music that happens right now, on the spur of the moment, no matter how punctiliously put together it was from past recording. So what if it wasn't recorded month ago? No one's ever heard it before so who cares?

What new record of jazz for the most devoted fan could possibly compare with the "wow factor" of the Gil Evans Orchestra's "Hidden Treasures Vol. 1: Monday Nights"? What's promised on it are newly recorded versions of previously unexplored compositions and arrangements by jazz's greatest composer/arranger after Duke Ellington and Billy Strayhorn. Completely unheard music by Gil Evans is as treasurable to devoted jazz people as music gets.

When you know that Evans' son Miles was key to the project (Letterman's bandleader Paul Shaffer sits in on one tune as does guitarist Vernon Reid) how could any jazz fan not be in a hurry to hear it? 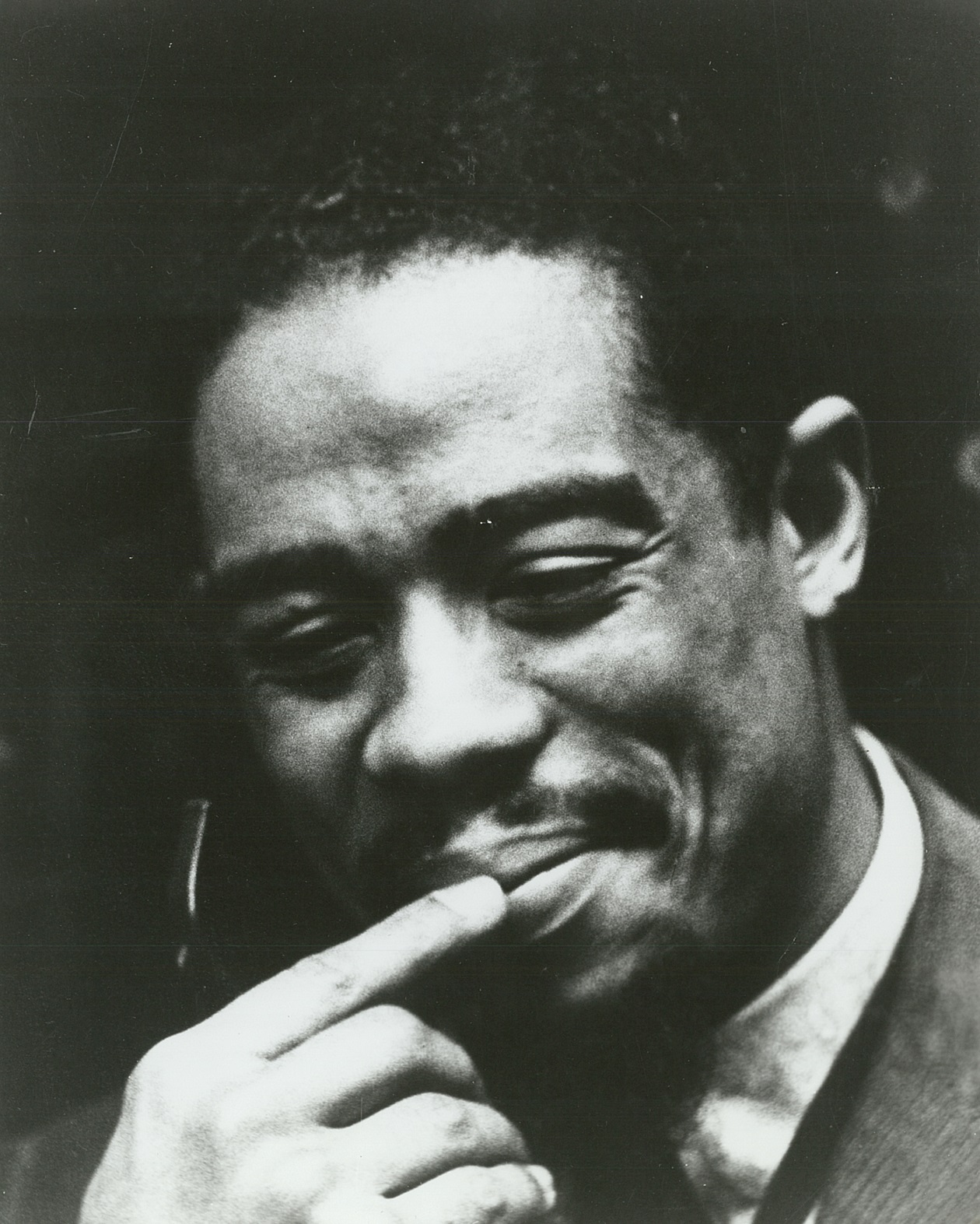 I confess now that the record, no matter how promising, is a significant disappointment completely unlike actual boxes of music by legends like Pepper and Dolphy when they were incomparably alive and in a class by themselves. If the record proves anything, it's the indispensability of Gil Evans as a guiding hand in recordings of his own music.

A couple of weeks ago the world celebrated the 60th birthday of the record I consider the most shocking jazz record I ever head in my life--Miles Davis' "Sketches of Spain", which he and his magnificent friend, collaborator and arranger Evans birthed out of apparent nowhere from adapted music by Joaquin Rodrigo, Manuel DeFalla and Spanish street rituals. I honestly don't think the world of jazz after bebop was ever caught by a surprise greater than "Sketches of Spain"--not even the advent of free jazz by Ornette Coleman, Cecil Taylor, Eric Dolphy and John Coltrane at almost the same time.

"Free jazz" was, after all, a logical development in jazz, however thrillingly radical it sometimes was. "Sketches of Spain" presented individuality and eccentricity raised to the level of shocking genius.

It would have been stunning, then, to have an absolutely new disc of music by "Sketches" most important presiding genius but it didn't happen. 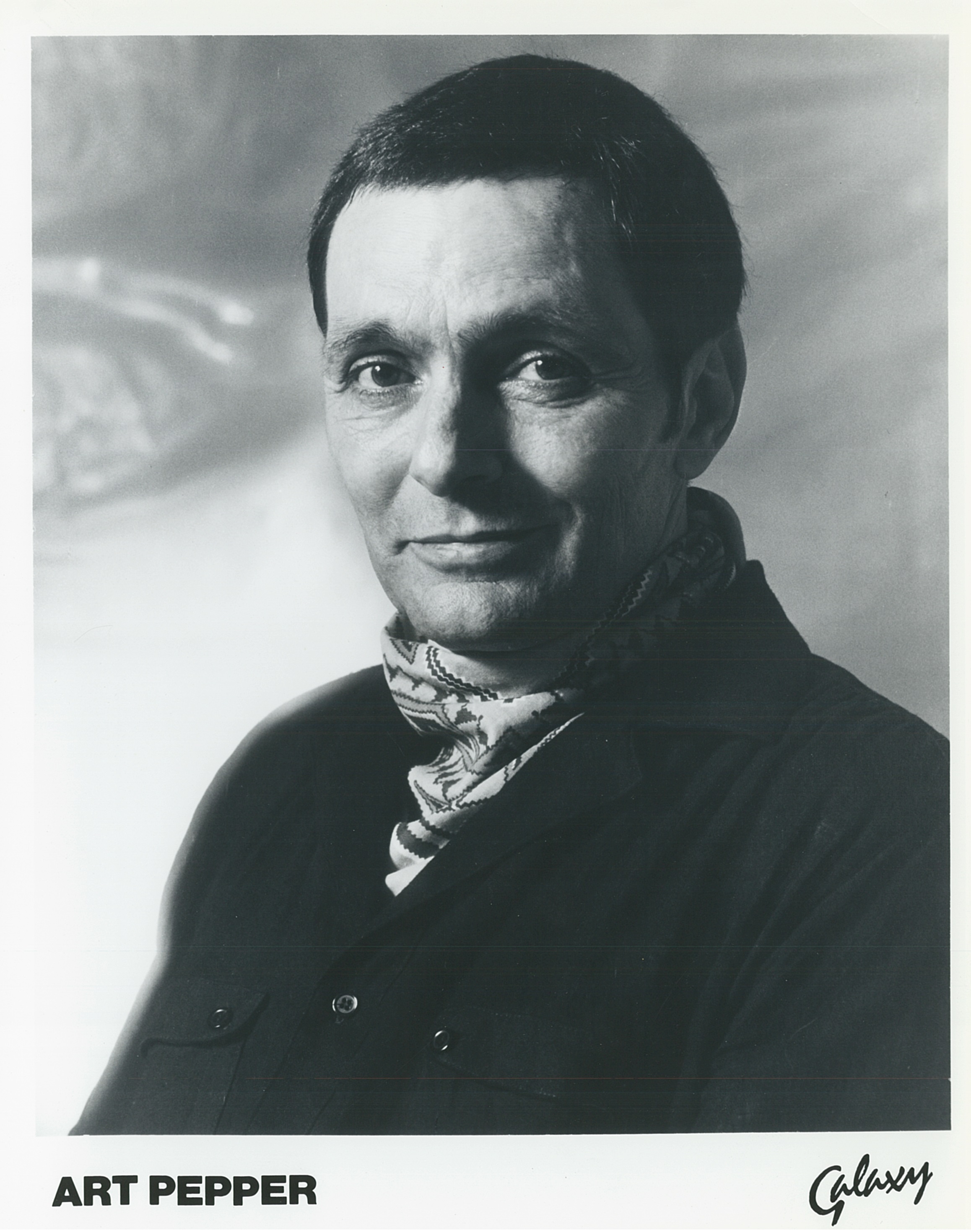 (Promotional photo from The News' archives)

At gift-giving time of year, the Pepper and Dolphy boxes are sheer bliss for the most devoted members of jazz's listenership. Not quite as surprising but still sturdy and terrific are two records from master jazz producer and resurrectionist Michael Cuscuna--Dexter Gordon's "Espace Cardin 1977") and Woody Shaw's "Live in Bremen 1983."

Now that Gordon's widow Maxine -- who had previously been married to Shaw -- is publishing her life of Dextor Gordon, these are delicious records from one of the most exciting musical partnerships of the '70s when it was the shrewdness and taste of then-ascendant trumpet player Shaw to convince Gordon to come home to New York after he'd fled the United States to a much more hospitable life in Europe.

Shaw's behind-the-scenes life was amazing as was his playing life (he is prominent as a sideman on the 1963 Dolphy records). As a player in the '70's, though, his quartet isn't as arresting to us now as Gordon performing them with such vaunted bebop peers as pianist Al Haig, bassist Pierre Michelot and the greatest American expatriate drummer Kenny Clarke.

One of the greatest single moments in the boomlet of wonderful freshly released posthumous jazz from an earlier time that now distinguishes the close of 2018 is found near the end of "Long Ago and Far Away" (Impulse), a duet by the late bassist Charlie Haden and pianist Brad Mehldau. 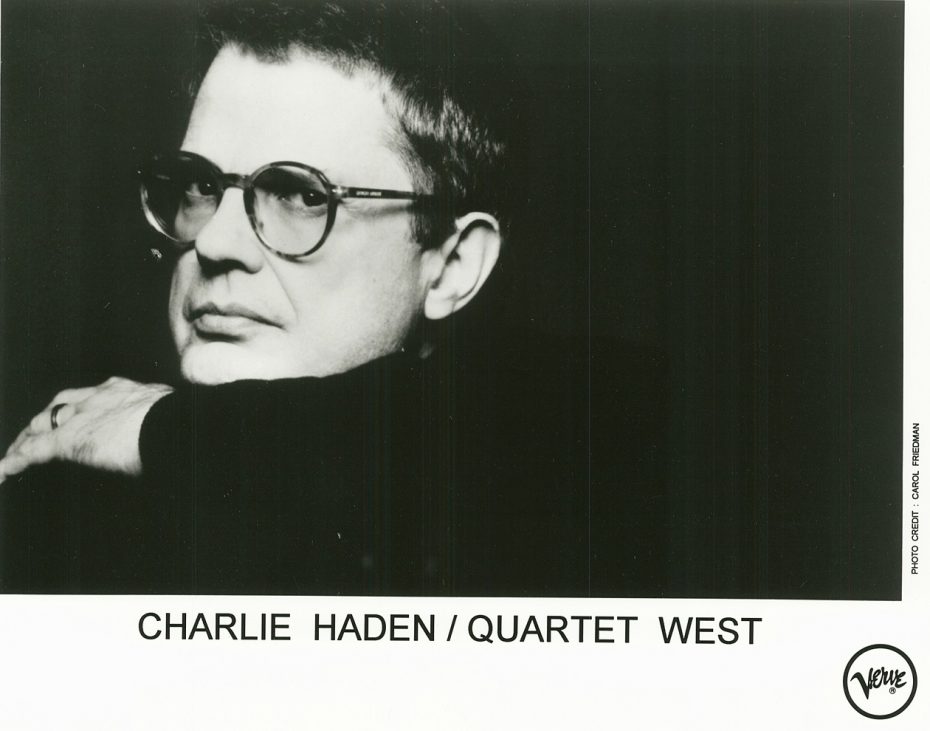 (Promotional photo by Carol Friedman/Verve from The News' archives)

After they collaborate on a few all-too-studied tempo pieces at a jazz festival in Germany from 2007, you hear the pianist and bass player get together with exquisite near-perfection on a deeply romantic and all-but-unknown masterpiece of Hollywood composition rescued from near-complete obscurity by Haden.

It's called "My Love and I" which is what is now the title of what was known as "Love Song from 'Apache'" when Coleman Hawkins recorded a masterful version of it in the '50's. When Hawkins found and played it so beautifully, the world at large wasn't exactly ready to find gorgeously Romantic Hollywood tunes in 1954 Robert Aldrich Westerns starring Burt Lancaster as an Apache warrior for native American rights.

Haden previously played it in duet with British pianist John Taylor on "Nightfall" but that version simply doesn't begin to approach the casual splendor of the version on "Long Ago and Far Away." It's a tribute to Coleman Hawkins' original rescue of a tune by the great film composer David Raksin (whose "Laura" for Preminger's movie, is one of the great Hollywood classics). Even so, it was decades before someone like Hollywood Romantic Haden revived again such California romanticism of such a special sort.

Once upon a time, it served to ease Lancaster's onscreen liplock with Jean Peters (who served in life as Mrs. Howard Hughes). From Coleman Hawkins' it was a film beauty from virtually nowhere -- now revived by Haden and Mehldau.

It would be wonderful if there were jazz musicians under 40 capable of such gaudy discoveries on their own but it's no longer realistic to expect them.

So now we have the great current jazz pianist Mehldau (whose notes for his own records are, in addition, unique) giving everything he can to a naked piece of musical romanticism that the late Charlie Haden -- bless him -- was never going to allow to die.