Who he is: Buffalo resident and actor who plays Charlie Brown in the Theatre of Youth production of “A Charlie Brown Christmas” (Dec. 1-16). A native of Verona, N.Y., he graduated from Niagara University in 2014 with a bachelor of fine arts degree in theatre performance and has been acting in and around Buffalo ever since.

Signature piece: His plaid cap. He’s had it for eight years. “My hair is usually much longer,” said Urtz, who shaved his head for the Charlie Brown role. “I wear it in rehearsals, backward. It keeps my hair out of my face so I can focus on performing rather than what my hair is doing. It’s functional.”

Fashion style: “Relaxed, comfortable, something that speaks to me but is still fun.”

Last purchase: A sweatshirt from Funhaus, an online gaming channel.

In the market for: “I need a new winter coat,” he said, adding that he will likely put function before fashion. 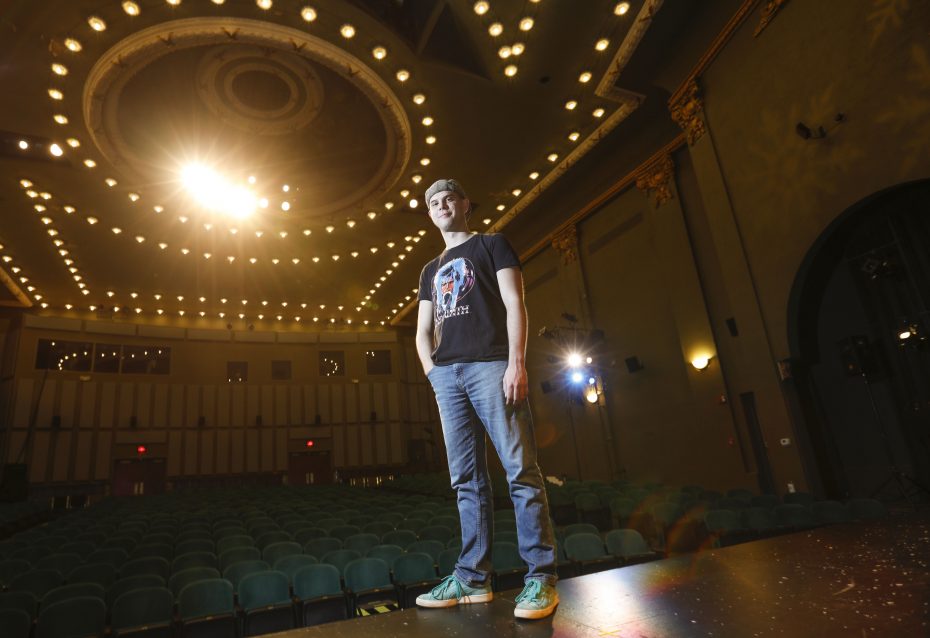 Urtz on stage after changing into his own clothes following a school performance of "A Charlie Brown Christmas." (Derek Gee/Buffalo News) 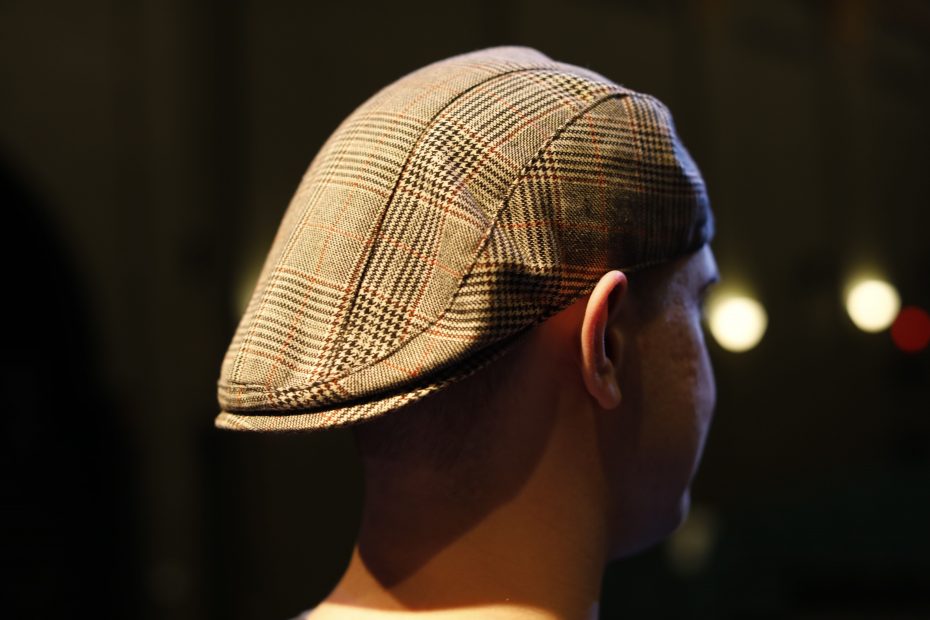 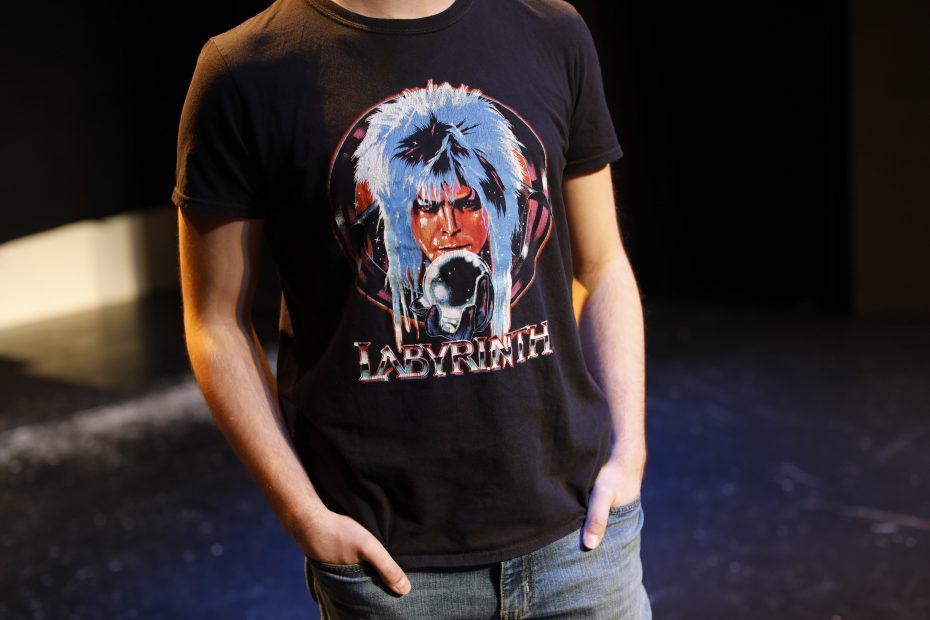 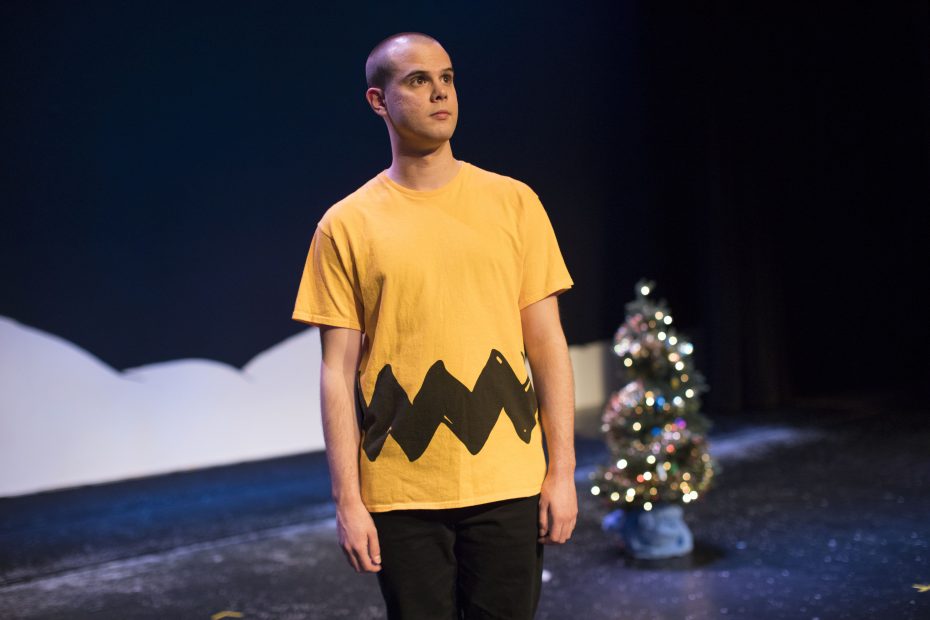 Take a look at our last Fashion Friday feature: