Robert M. Restaino lost his judgeship but apparently not his popularity in Niagara Falls.

The 59-year-old Democrat said he's running for mayor of the city and will kick off his campaign at 5:30 p.m. Wednesday at Como Restaurant, 2220 Pine Ave.

Restaino might best be known outside Niagara Falls for why he was removed as city judge in 2007. But he says people in Niagara Falls still see "me particularly as an individual who they can depend on."

On March 11, 2005, he was presiding in Domestic Violence Court when a cellphone rang in the courtroom in violation of a posted rule against the devices. No one admitted having the phone.

"Every single person is going to jail in this courtroom unless I get that instrument now," Restaino said.

In November 2007, the state Commission on Judicial Conduct voted 9-1 to remove Restaino from office, saying he "became a petty tyrant, abusing his judicial power and placing himself above the law he was sworn to administer."

Many in Niagara Falls didn't see it that way, his supporters say. 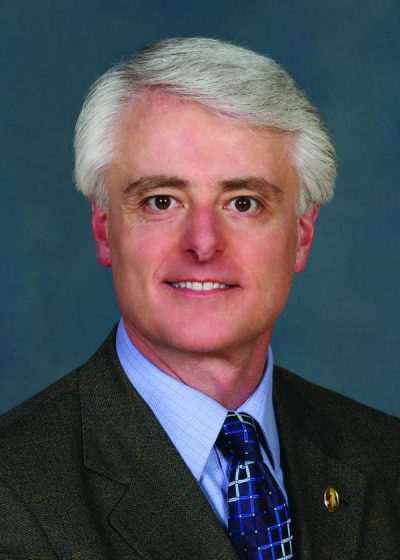 The City Council unanimously passed a resolution in support of Restaino's appeal, but the Court of Appeals upheld Restaino's ouster in June 2008.

"Probably 95 percent of the people in Niagara Falls support him," Councilman Robert Anderson Jr. said at the time.

He's tested his popularity after his removal and will do so again in his race for mayor.

In 2011 and 2016, Restaino was the leading vote-getter among five Niagara Falls School Board candidates. He's now president of the School Board.

In 2012, he ran for the Assembly. He lost narrowly to Republican John D. Ceretto, but Restaino carried Niagara Falls by better than a 2-to-1 margin.

"There is unlikely to be an individual who can say from the beginning of their life until the end, there haven't been those things that they would prefer be done over," Restaino said Monday.

"At the end of the day, the community has looked at the entire body of work by myself and to a greater and larger degree my family, and has seen me particularly as an individual who they can depend on, someone whom the community can depend on to be honest with them and be straightforward," he said. "I think, quite honestly, those are a couple of the things that I think our city government needs to start portraying to the residents."

"It's time for us to take a new and different look at how the city is governed," Restaino said Monday.

He said he intends to release details about his fiscal proposals Wednesday.