Twin Fair Department stores, owned and operated in Buffalo, first opened at Walden Avenue and Dick Road in Cheektowaga in 1956. By the time the '60s rolled around, there were four local locations.

Over the next 10 years, Twin Fair continued to open stores and grow outside of Western New York by buying other discount retailers in Ohio and Connecticut. There were 375 Twin Fair stores.

During the mid-1970s, Twin Fair was at the height of its glory, and chances are pretty good that if you were a Buffalonian then, you likely got a Christmas present or two that was purchased at Twin Fair. 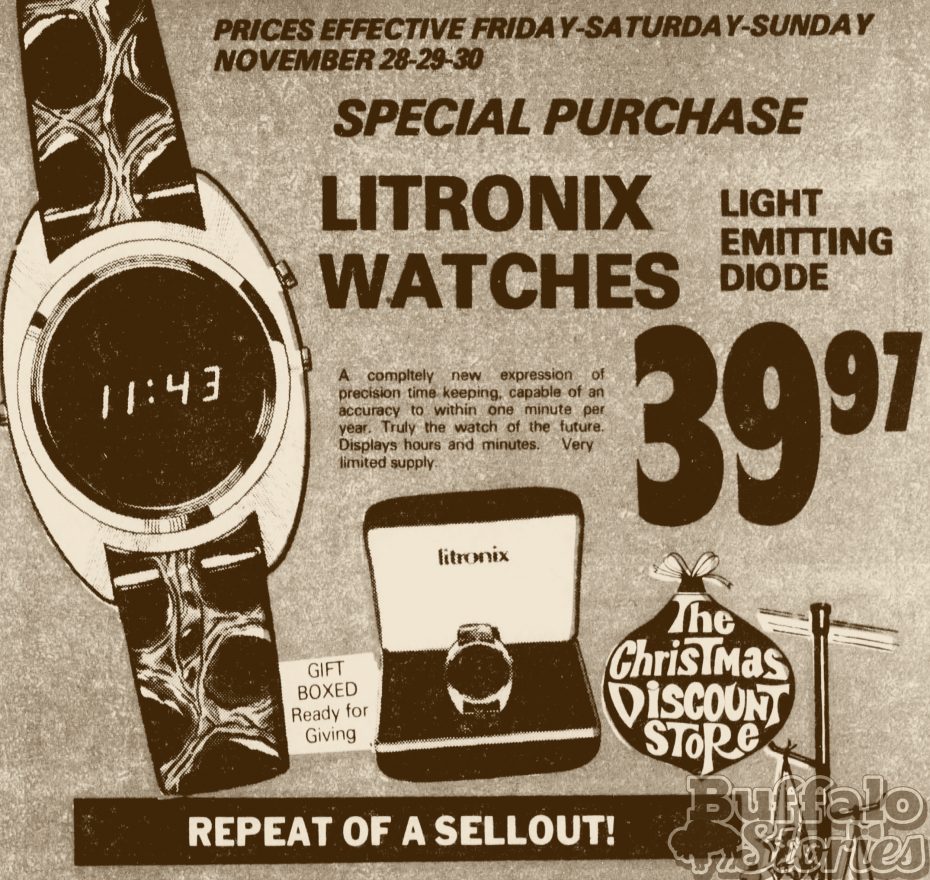 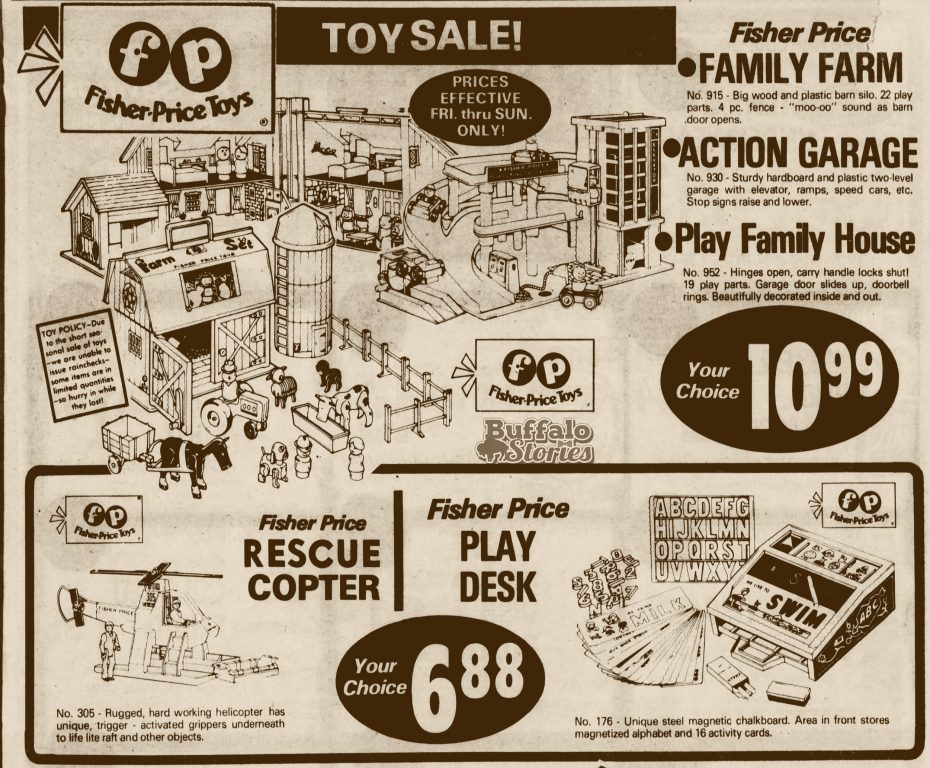 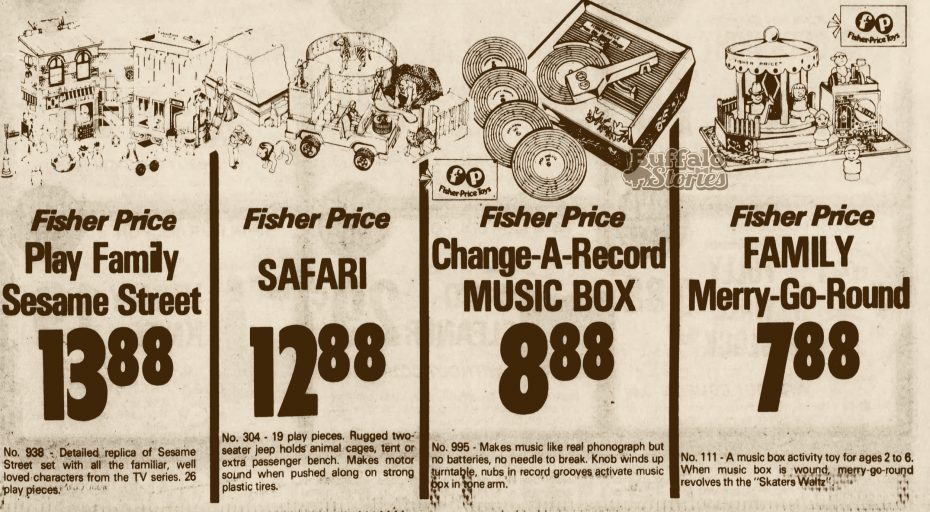 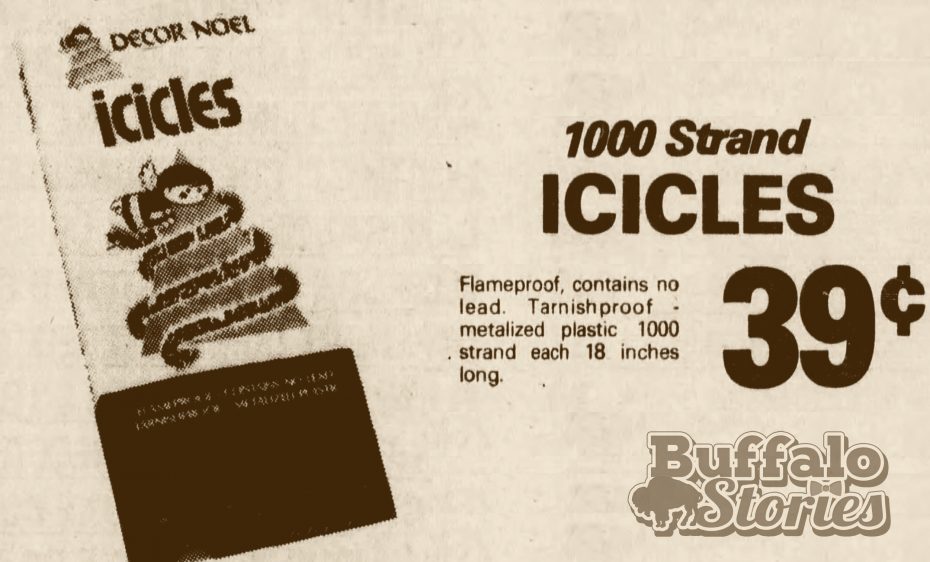 Tinsel icicles grew in popularity in the 1950s and through the 1960s, but during those years, it was predominantly made of lead. Just a week before Christmas in 1971, Congressman John Moss (D, CA) made headlines around the country when he accused the FDA of withholding information about the dangers of lead-based tinsel and the possibility of lead poisoning from it.

The following year, the FDA promised that there wouldn’t be “a single strand” of lead-based tinsel on store shelves, effectively banning the heavy metal in production of the decoration. But for a lot of folks, the lead-free plastic stuff lost too much of its sparkle. Plus, eventually, veterinarians told people with pets to avoid the shiny plastic icicles, which can cause problems when dogs or cats accidentally eat some.