The red Ford Mustang, a gift from Andrew Sipowicz's parents, was the answer to a dream.

In Orchard Park, Sipowicz was a standout pitcher on his high school baseball team. Not quite four years ago, when he was accepted by Canisius College, his dad promised he would help Sipowicz buy himself a car if his combination of scholarships covered a large enough portion of his tuition.

Everything came together, said Sipowicz, 21. One day, he arrived at the family home to find a 2012 Mustang parked in the garage. It was the car he had hoped to own since childhood. He was speechless, he said. He could not believe his mother and father, John and Sharon Sipowicz, would do such a thing for him.

Monday afternoon, a school bus in Buffalo smashed into one side of that parked car. The driver apparently chose to drive away. It happened on Blaine Avenue, near a Meech Street apartment Sipowicz shares with several teammates from the Canisius team that won last spring's Metro Atlantic Athletic Conference championship.

One of those roommates, Andrew Kneussle, was driving by in his own car when he noticed how the bus, idling in the street, seemed unnervingly close to Sipowicz's vehicle. He texted a photo to Sipowicz of the bus and car side by side, and Sipowicz asked Kneussle if he would stop and speak with the driver.

Kneussle did. While he told Sipowicz the driver seemed a little agitated, Kneussle said she offered no indication that she had done any damage to the Mustang.

At the time, Sipowicz was relieved. Still, he figured he had better take a look. He had to move the car across the street in any event, due to alternate parking regulations.

Once there, his stomach dropped. His car had been hit. He was stunned at the amount of damage. The front driver's side was dented and scratched. The bus was long gone. For many people, the immediate reaction would be fury.

Sipowicz responded differently. He noticed a piece of paper stuck under his windshield wiper. Written in the neat and precise handwriting of a child, the note read:

The note went on to explain how the bus "stops here every day to drop me off." The bus driver, reported the young writer, was attempting to squeeze through a space where there simply was not enough room.

"She made a dent and I saw what happened," wrote the child. "Sorry."

After a few other reflections, the youth drew a classic childhood rendering of a school bus with a smiling driver and a couple of astounded kids with their hands pressed against the windows, labeled it "the bus that hit your car," and then identified herself as a sixth grader at Houghton Academy. 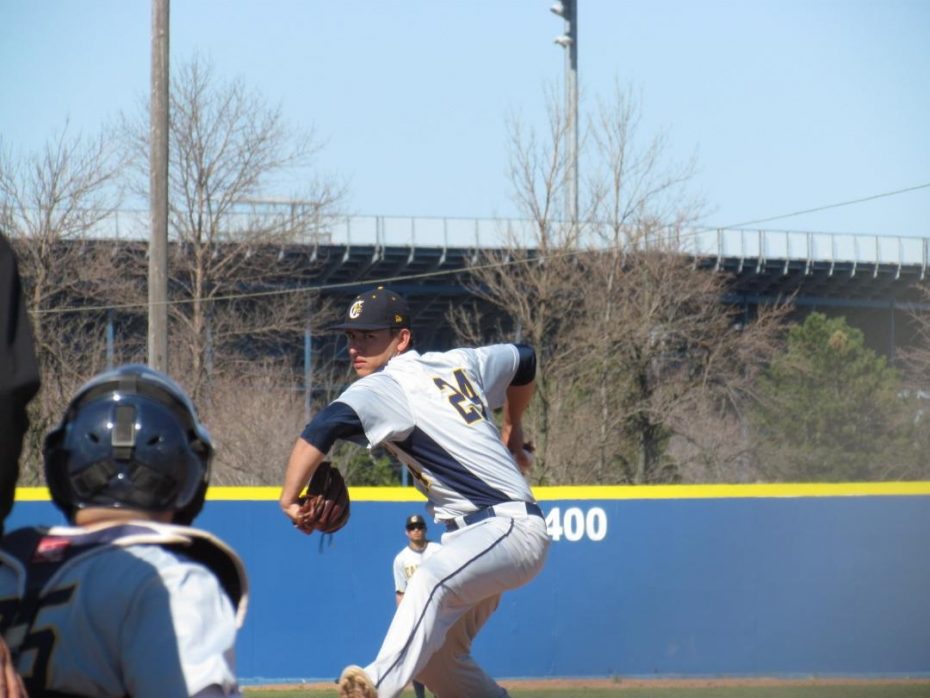 If Sipowicz felt any anger at all, it drained away when he read the note. A child with no reason to get involved had gone out of her way and made a decision to help, to let him know what happened.

Sipowicz called First Student, the company that operates city school buses in Buffalo. He said company officials — who have struggled this year with late drop-offs and other problems caused by what the company points to as a driver shortage — were receptive and helpful.

Indeed, First Student spokesperson Chris Kemper said Wednesday the company will cover the damage while providing a rental vehicle to Sipowicz until repairs are finished. An investigation into the accident is continuing, Kemper said, and First Student is already moving ahead with plans to "terminate the driver."

Elena Cala, who handles community relations for the Buffalo school district, said district officials will have no comment until First Student's investigation is complete. Speaking in general, as a way of protecting the anonymity of the child who reported the incident, Cala wrote:

“We want all of our students to be upstanding citizens. The district views 'see something, say something' in order to protect another person or persons to be a superb character trait across the board.”

Sipowicz, for his part, sees no point in fury. People make mistakes, he said, and he is not absolutely sure the driver knew she hit his car, or what she might have been thinking as she drove away. No one was hurt, and he does not plan to seek criminal charges.

"I really don't want to get anyone in trouble," he said.

What he wants is to see his car repaired, which is going to happen. As for the girl, Sipowicz juxtaposed an image of her note with an image of the damage, then tweeted it out Tuesday. By Thursday afternoon, more than 1 million people had "liked" it on Twitter.

"Shoutout to the anonymous 6th grader for saving me a couple thousand," Sipowicz wrote while adding, tongue-in-cheek, at  the suggestion of teammate Jared Kennedy:

"Bus not drawn to scale."

Shoutout to the anonymous 6th grader for saving me a couple thousand (Bus not drawn to scale) pic.twitter.com/7aNK10xSwX

He is not typically a big user of social media, where another Andy Sipowicz – the fictional character from the old "NYPD Blue" television show – has a presence of his own. While our real-life Andrew said he has been asked about that similarity more times than he can count, it is utter coincidence; his mother even made a point of calling him "Andrew" to distinguish him from the guy on TV.

As for the tweet, two of his close friends, Kennedy and Conner Morro, told him they knew it would explode once he sent it off.

Most important, Sipowicz said, he wanted to thank the child.

"People should know about this," he said.

Something about the tweet, about its whimsy, led one of the child's teachers at Houghton Academy to contact Sipowicz. In a message, the teacher described the child as exactly the kind of person Sipowicz would expect — conscientious, with a dash of humor.

Sipowicz hopes for a chance to visit her at school next week. If it comes together, he will bring some kind of gift, though he is still deciding what it will be.

In the end, he said, none of this surprises him. He grew up believing in the notion of Buffalo as "The City of Good Neighbors," and the child clearly believes in it, as well.

"I mean, it stinks what happened," Sipowicz said. "But I'm just extremely grateful for this kid telling the truth."