Six new original movies and at least 25 returning favorites – including two films made in the Buffalo area – are part of ION Television’s 10th holiday movie season.

The holiday programming starts at 9 a.m. Nov. 25 with a full day of movies culminating at 9 p.m. with the first new movie, “A Christmas Mystery.” Additional full days of holiday programming are each Saturday and Sunday in December, plus Dec. 24 and 25.

Two movies shot in the Buffalo area by director Fred Olen Ray return to ION where they originally premiered. 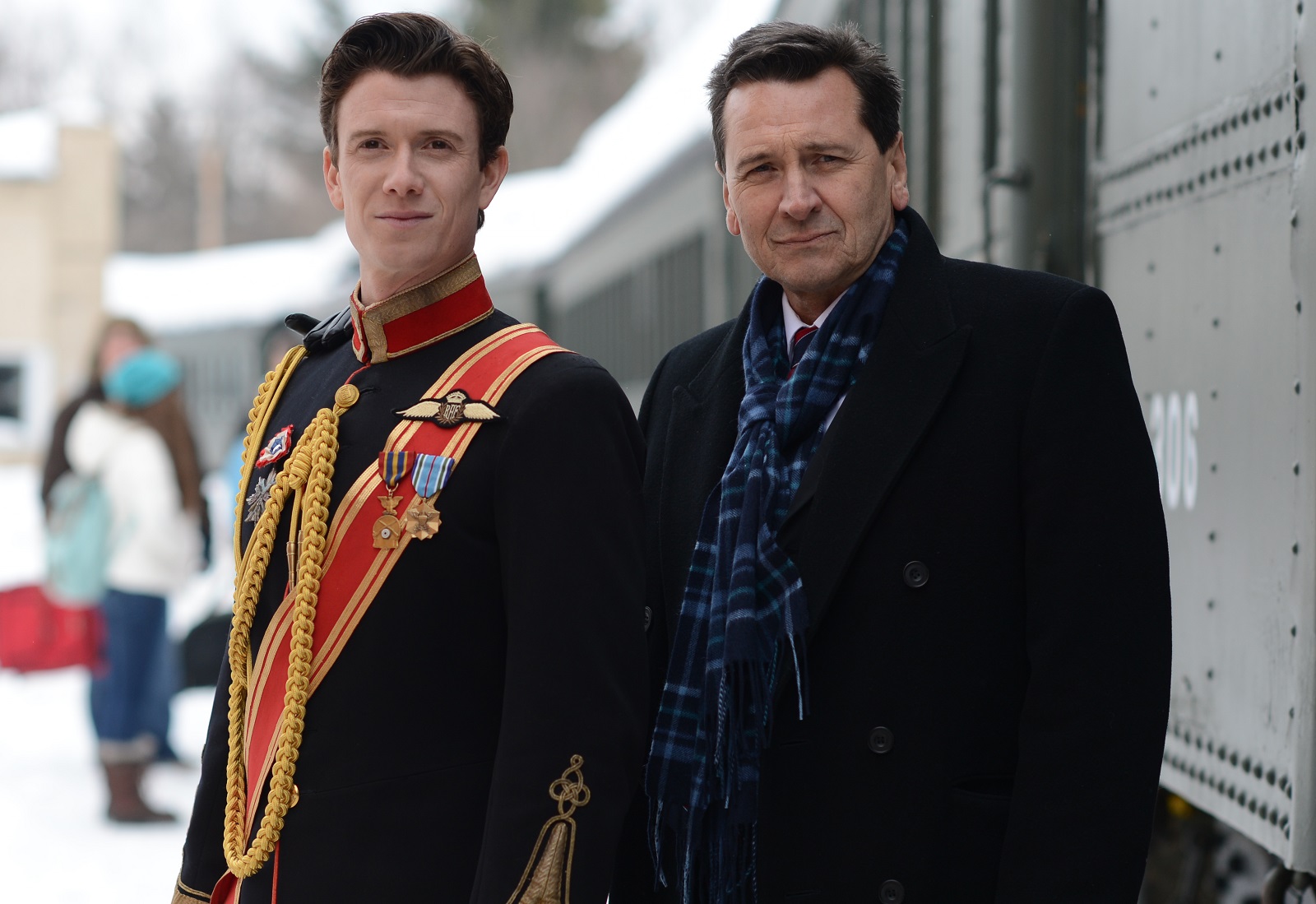 The locally made holiday movie "A Prince for Christmas" will have repeat airings on ION Television.

Here’s a look at ION’s new movies and their premiere dates. The new movies will all be repeated on Dec. 22.

9 p.m. Nov. 25: “Christmas Cupid’s Arrow.” With Elisabeth Harnois, Jonathan Togo, Chad Michael Collins. A professor realizes the lawyer she met on a dating website doesn’t quite match the depth of his romantic texts and emails.

9 p.m. Dec. 2: “A Wedding for Christmas.” With Vivica A. Fox, Cristine Prosperi, Colton Little. A big-city wedding planner home to help with her sister’s wedding, reunites with her childhood pal. 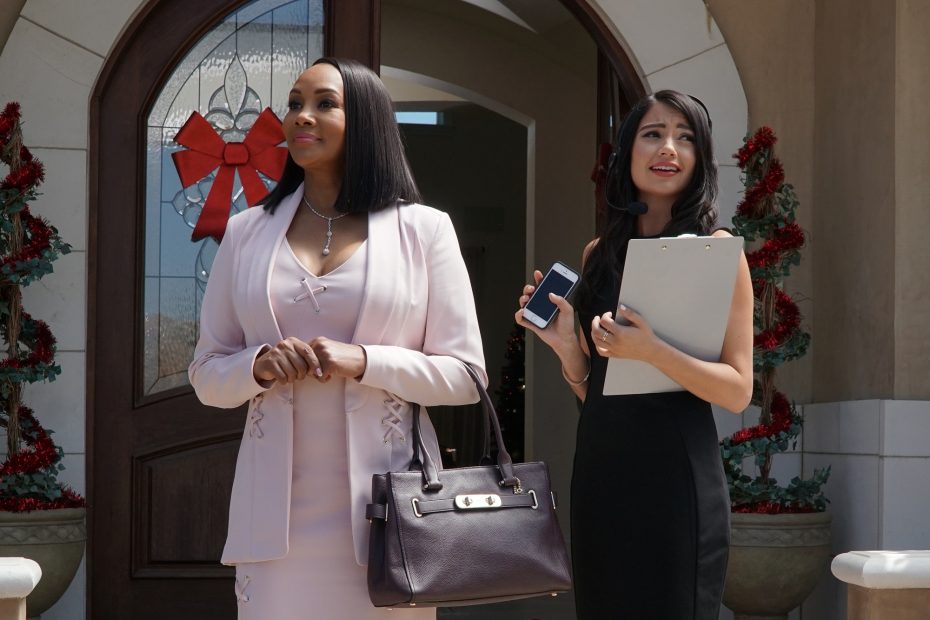 Vivica A. Fox stars in "A Wedding for Christmas," premiering on ION Television.

9 p.m. Dec. 9: “A Snow White Christmas." With Carolyn Hennesy, Michelle Randolph, Liam McNeill. Reworking of beloved story finds a woman trying to fulfill her late father’s wishes is hypnotized to forget everything by her not-so-nicestepmother.

9 p.m. Dec. 15: “Country Christmas Album.” With Hannah Barefoot, Evan Gamble, Taylor Bedford. A country singer and pop star collaborate and clash in an attempt to re-energize each of their careers.

9 p.m. Dec. 16: “A Christmas in Royal Fashion." With Cindy Busby, Diarmaid Murtagh, Michael Pare. A prince falls for a PR assistant in a case of mistaken identity.