A Buffalo nursing home's staff was warned an elderly resident might be trying to escape out of his third-floor window in the weeks leading up to his fatal fall, but it did not take sufficient steps to protect him, state Health Department inspectors concluded in a critical report.

New York State fined Emerald South Nursing and Rehabilitation Center $10,000 for violations relating to the June 4 death of William Strasner, 87, a resident in its dementia unit who fell 34 feet while using a makeshift rope to climb out his window. The $10,000 fine is the maximum the state can levy.

The nursing home's director of maintenance told state inspectors that he had warned the nursing home administrator and nursing staff leaders that Strasner had repeatedly removed screws that prevented the window in his room from opening more than 6 inches, according to the report. The maintenance staff installed bolts on Strasner's window 10 times after his arrival, but they could not find out how Strasner was removing them.

Strasner had been homeless and was diagnosed as lacking decision-making capacity when he was discharged from a hospital to Emerald South. A nurse there identified Strasner in his admission report as being at risk for escape, but the staff did not put on his wrist an elopement bracelet that would sound an alert if he wandered.

Strasner was a difficult resident, according to the report. He refused all hands-on care and medications at the nursing home, would not change his clothes or shower, and frequently stated, "I'm going out of here," according to a social worker's report. 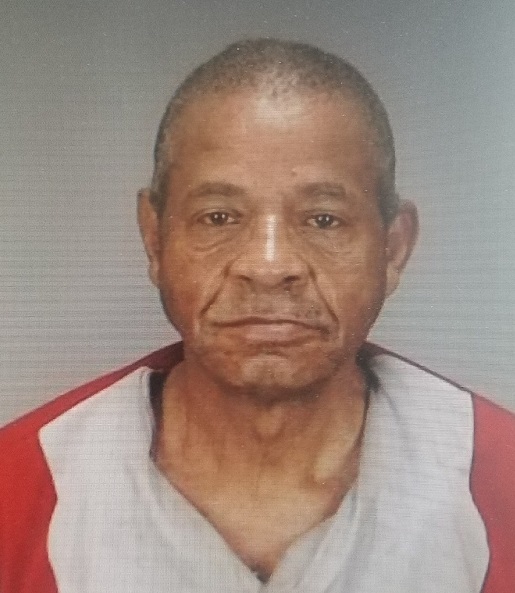 During a psychiatric evaluation at the nursing home, Strasner said, "I didn't do no crime so I don't know why they hijacked me and put me here," according to the report.

Strasner's death is one of many problems that have occurred at Emerald South.

Another resident, Ruth Murray, was beaten to death in the facility in 2016. The state fined Emerald South $10,000 for that death.

The nursing home was the focus of a Buffalo News story on Oct. 21 that detailed how 16 of the 47 nursing homes in Erie and Niagara counties had been purchased in the past 11 years by out-of-town investors. Most of those homes are among the worst rated in the region. In its latest rating, the federal government called Emerald South a two-star nursing home, or "below average."

Emerald South had been operated since 2012 by a company owned by Judy Landa, a Long Island resident with no experience in healthcare who was only a passive investor, according to a spokesman. The state appointed a receiver, Grand Healthcare System of New York City, to take over operating the two Emerald nursing homes on Oct. 29, for up to 18 months.

A certified nursing aide on her way into work found Strasner on the ground outside the 1175 Delaware Ave. nursing home at 5:52 a.m. June 4, with blood pouring from his right foot. Strasner was mumbling and lying down. A rope made of pants and shirts tied together hung from Strasner's window to the ground. Strasner stopped breathing at about 6:25 a.m. while he was in an ambulance at the site.

Strasner had last been seen inside the nursing home, sitting on his bed, at 4:30 a.m. by a different certified nursing aide, according to the report.

Some members of the nursing staff who attended to Strasner on a daily basis told state inspectors after the accident that they were unaware that Strasner had previously removed window bolts.

Emerald South was also cited for failing to employ a social worker with a master's degree in social work. There was a lack of medically related social services provided to residents, including Strasner, the state concluded.

The Health Department has also recommended the federal Centers for Medicaid and Medicare Services fine the facility. The federal agency can levy fines that are much higher than the state's $10,000 maximum. According to the federal agency's website, the agency is also considering denying Emerald South payments for new admissions, a severe penalty.