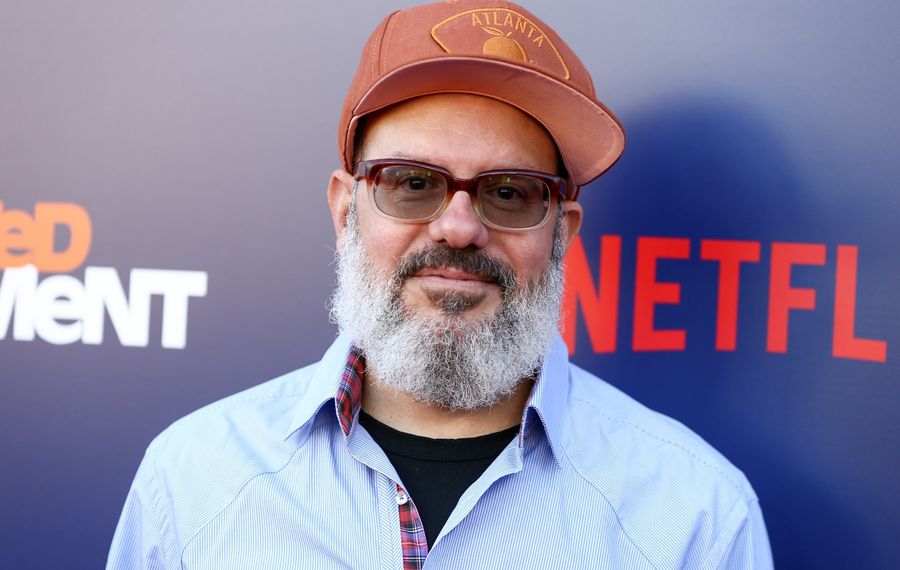 The second week of November brings a packed week of comedy in the Buffalo area. Here are the shows we’re eyeing up this week:

Whether you know him from stand-up, his work on the influential cult sketch series “Mr. Show” or his numerous roles in movies and television programs, David Cross is one of the pillars of modern comedy. Cross’ sardonic style was a key element in the mid-'90s HBO “Mr. Show” series he co-created and starred with “Better Off Saul” actor, comedian and writer Bob Odenkirk, which also featured appearances from Sarah Silverman, Brian Posehn and Jack Black. As if one acclaimed cult comedy series wasn't enough, Cross was also in the all-star ensemble series “Arrested Development.” Cross is making a stop in Buffalo for his “Oh Come On” tour at 8 p.m. Nov. 8 in Asbury Hall at Babeville. Reserved seating is $35. Info: babevillebuffalo.com

National touring headliner Dave Stone will perform at 8 p.m. Nov. 8 at Mr. Goodbar (1110 Elmwood Ave.). Based in Los Angeles, Stone made his television debut on “The Late Late Show with Craig Ferguson” in 2013. In the same year, he was selected as one of the prestigious “New Faces” of the Just for Laughs Comedy Festival in Montreal. Stone also has appeared on “Last Comic Standing,” “Flophouse” and “Squidbillies,” and is the co-host of “The Boogie Monster” podcast with fellow comic Kyle Kinane. General admission seats are $10. Info: dumbdavestone.com

A double-bill of laughs hits Buffalo as “The Michael Blackson vs. Jess Hilarious Comedy Tour” comes to Shea’s Buffalo Theatre at 8 p.m. Nov. 10. Blackson, known as “The African King of Comedy,” has appeared on “Def Comedy Jam” and in the film “Next Friday.” Baltimore native Jess Hilarious has appeared on various VH1 and BET shows, and has a popular comedy Instagram following thanks to ongoing sketches like “Jess with the Mess.” Tickets range from $35 to $75. Info: sheas.org