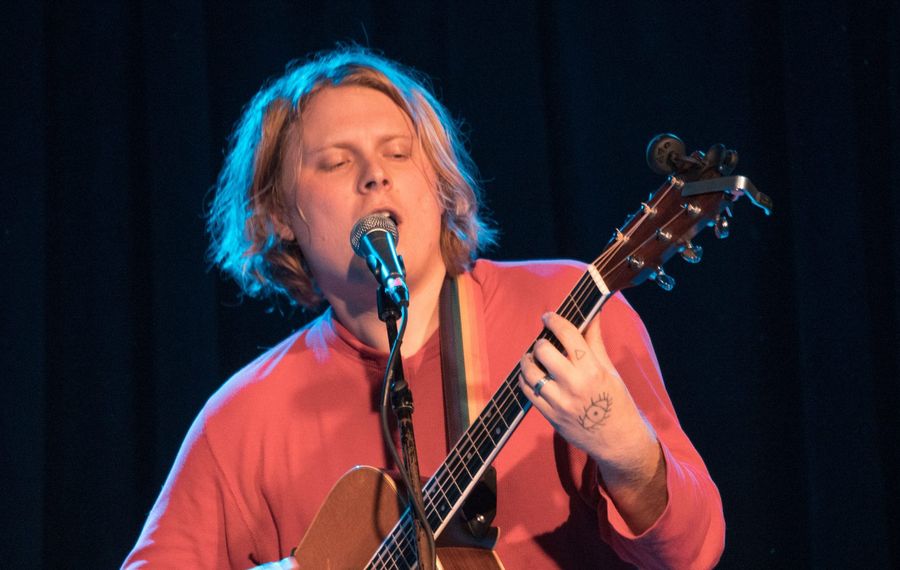 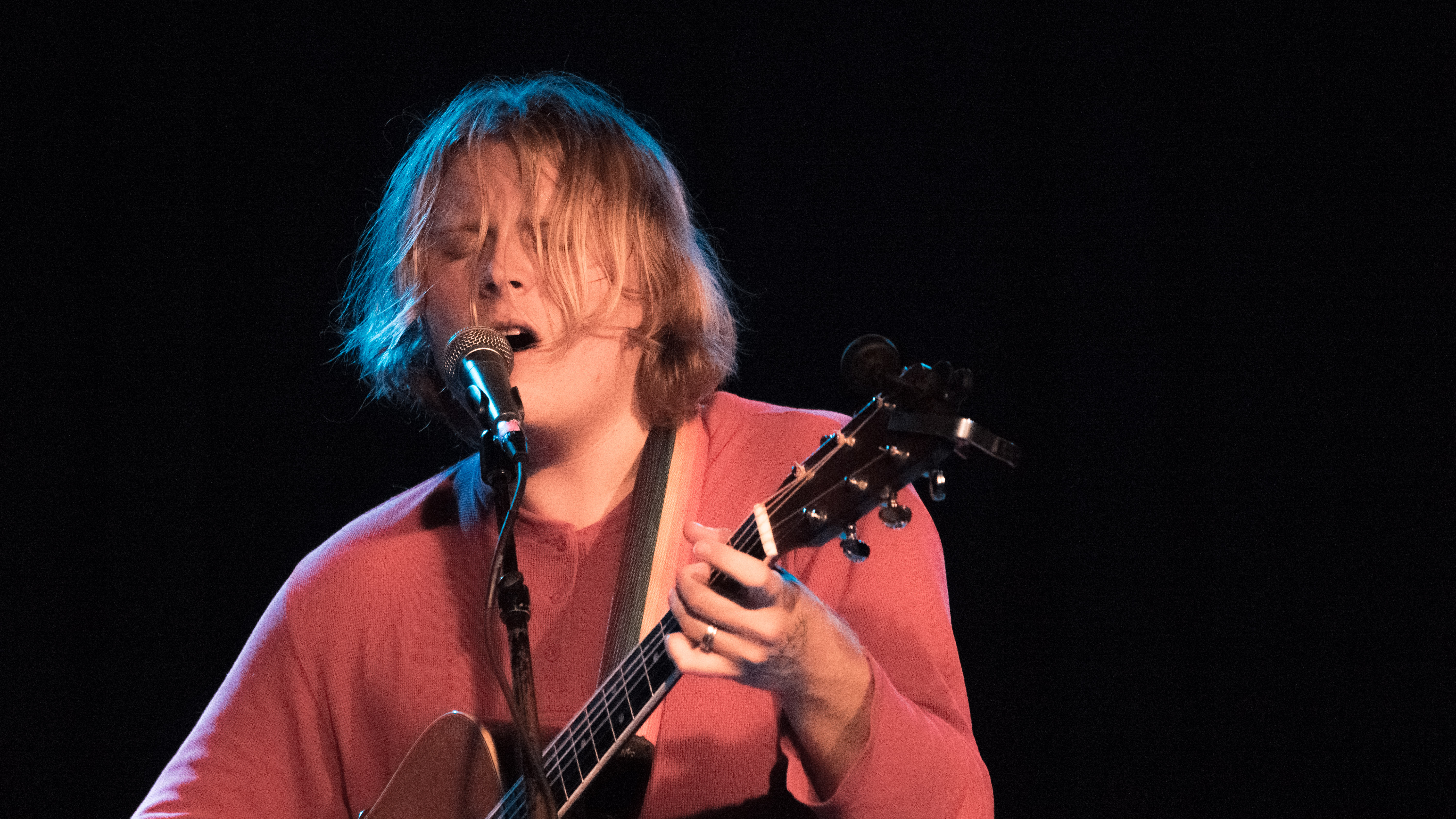 An infinitely likable character, Segall balanced his performance with the humility to laugh at the sheer ridiculousness of several songs mid-singing with the talent and confidence to pull off an unequivocally killer solo set.

His lyrics could best be characterized as calculated mindlessness. Oft-politically motivated — but typically only half-serious — the underlying messages within each strident song came off as exhausted, discontented spats at tiresomely endless social and political dysfunction. The vocalized element of other offerings served as no more than abstract verbal expression, as Segall briefly ventured into spoken word once or twice.

With a couple of early works mixed in, Segall focused on recent features from his four 2018 albums and 2017’s self-titled release. Late-set plays including “My Lady’s On Fire” and ideal closer “And, Goodnight” — both from “Freedom Goblin,” released earlier this year — sent a satisfied, indulged crowd into the night.

Most notably and applause-inducingly, Segall promised to return to Buffalo—this being his first stop here since 2012—with his band.

*Read more concert reviews by clicking on the Story Topic, below.