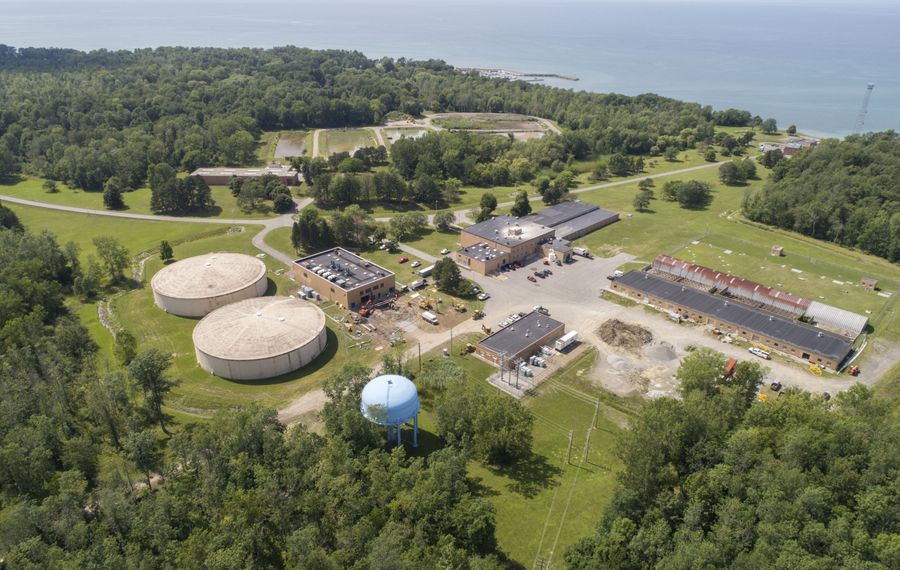 Water rates for customers of the Erie County Water Authority are expected to rise for the fifth time in seven years, as the agency repairs an aging water system and consumers use less water.

The authority board is planning to approve a $77.6 million budget Thursday that raises rates across the board by 2 percent next year. An average residential water consumer might see their bill grow by $5 next year. Over the past seven years, rates have risen by 11 percent.

Commercial water users will take a bigger hit, not only paying a higher water rate but paying a higher "infrastructure charge" or service fee. Large water users like hospitals, college campuses, apartment complexes and grocery stores would notice the most.

If you're a car dealership with a 3-inch water meter line, for instance, you might see your service fee climb from $152 to $231.

And if you're a water-flushing giant with a 10-inch water line that happens to operate a stadium like the Buffalo Bills, your service fee would climb from $1,167 to $1,768.

Though businesses with bigger water meters do pay a lower rate than residential customers, they will also see a 2 percent rate increase. Rates for residential and business customers are based on actual water usage.

The rising rates and service fees are part of a three-year plan to "realign" the water agency's cost structure. The formula involves raising residential rates gradually over time while raising commercial rates more significantly to reflect the impact that major water users have on the local water system, say authority administrators and commissioners.

The authority maintains roughly 3,600 miles of aging water lines, 1,000 more than a decade ago as the authority's territory has expanded, according to a "progress report" the authority gave the Erie County Legislature. The number of leaks and pipe breaks have also risen over that time, with more than 1,000 such leaks repaired last year alone, according to the report.

As people conserve more water, less revenue is flowing to the authority at a time when maintenance and line replacement needs are becoming more pressing, authority leaders said.

"When I compare these things, this is a very responsible and a very reasonable budget," said Chairman Jerome Schad.

After decades without an in-depth review of its water rate structure, the authority commissioned a consultant study in 2016 that recommended an overhaul in how the authority charges its customers, authority leaders said.

The consultant's bottom line, based on how other water agencies across the country do businesses: Charge customers differently and charge them more, especially larger organizations that use the most water and place the greatest burden on the water system.

Assuming next year's budget proposal is approved by the authority board on Thursday, the board will have completed its three-year phase-in of the report's recommendations.

"We thought it would really be a shock to people to do it in a one-year phase-in," Schad said.

The rate and fee increase will amount to an additional $2.3 million in revenue toward the agency's $77.6 million total budget. The authority provides service to 13 towns and villages, as well as the City of Tonawanda. The City of Buffalo is not part of the Erie County Water authority system.

Not all the operating revenue will be used for daily expenses. A total of $22.2 million will be directed to the authority's capital budget, which covers all construction and major repair and replacement projects.

The overall $41.5 million capital budget is believed to be the biggest in the authority's modern history. Much of that money will be used to fund two major projects in Amherst, which has been plagued with leaks.

Those two projects include investment in an electrical facility that supports a major Northtowns pump station and replacement of a large 36-inch water line in Amherst stretching nearly a mile, which been the source of two pipe breaks, including one that led to a boil-water advisory in 2016.

"It’s a good sign we’re investing in the very thing that our ratepayers our interested in," Schad said. "They’re interested in the infrastructure that delivers the water to their homes. That’s where the money’s going."