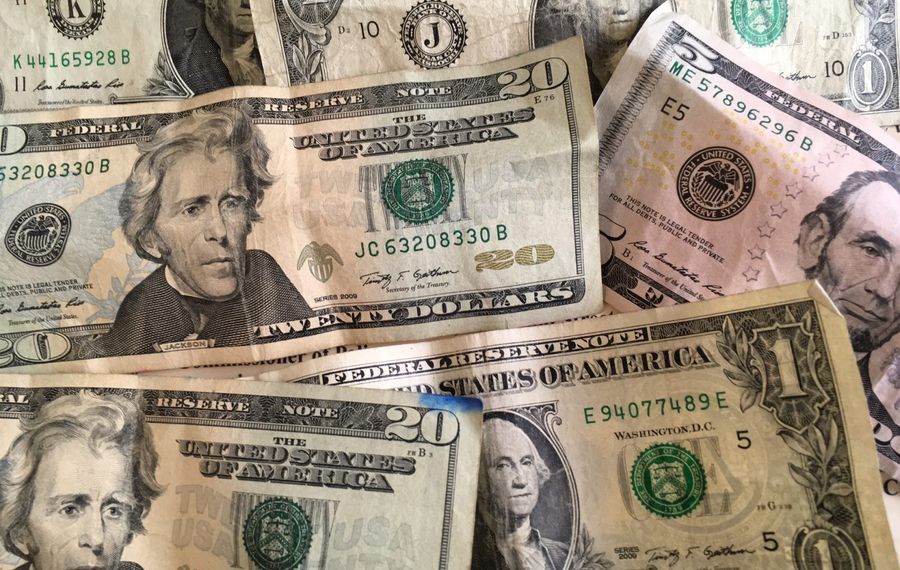 ALBANY – Hundreds of thousands of dollars are now being spent each day in New York on 10 or so campaigns that arguably present the most important and enduring outcome on election day in the state:

Will Democrats or Republicans control the Senate in Albany?

Fueling these contests, based predominntly on Long Island and the Hudson Valley, are donations to the candidates themselves as well as dark money organizations that have unlimited restrictions on how much they collect or spend leading up to the Nov. 6 elections.

The flow of money, well in excess of $10 million since the beginning of October through Monday, is coming from billionaire hedge fund executives with homes along Central Park or in Connecticut and real estate developers, but also from teachers in Lackawanna and elsewhere, health care workers downstate and construction trades people from all over.

With a week to go before election day, Republicans and Democrats both try to ooze confidence over who will control the Senate come January after more than 100 years of GOP dominance. Democrats, though, with demographics increasingly on their side, say they are seeing more money than ever flow their way.

“Our numbers are way up because people think we’re going to win. Anticipation of victory is a big driver of financial support," said Sen. Michael Gianaris, head of the Senate Democratic Campaign Committee overseeing efforts to take over the Senate.

The Queens senator projects the main Democratic committee will spend $5.5 million trying to take over the Senate, up from about $3 million in 2016. 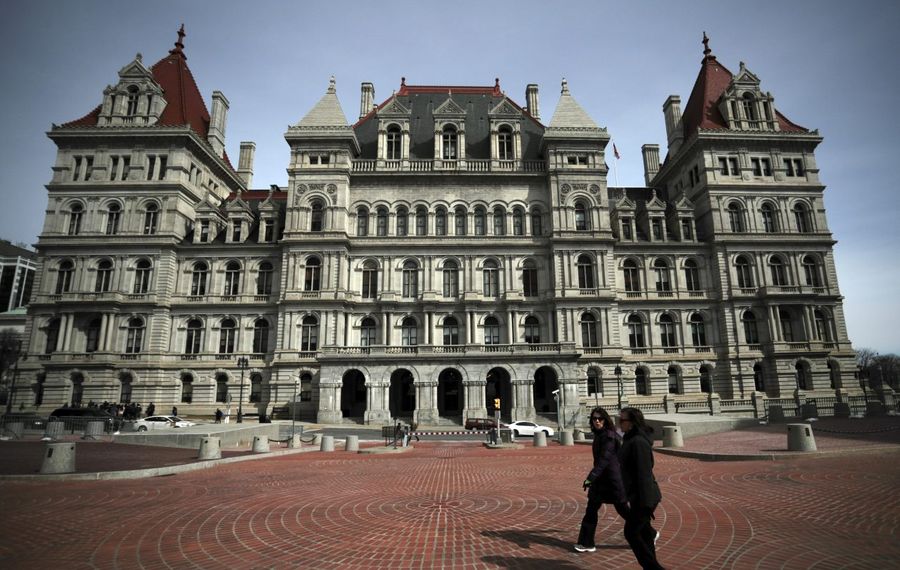 The Republican conference in the Senate now has a one-vote edge over Democrats, thanks to a renegade Democrat from Brooklyn who sides with the GOP. A number of GOP senators retired this year and Democrats believe a “blue wave” will be a real thing in New York to help the Senate cause.

The Buffalo News reviewed hundreds of donations and expenditures from dozens of entities involved in some way or another trying to affect the Senate’s partisan control.

In a 21-day period ending last Monday, the Democratic and GOP candidates in 10 hotly contested races – on Long Island, the Hudson Valley and Syracuse area -- spent a total of $5.1 million, or an average of $245,000 per day. The biggest spender in the period: Assemblyman James Skoufis, a Democrat who unleashed $701,000 for a Hudson Valley Senate seat based in Orange County.

But that is just a start. The central campaign group run by Gianaris reported it spent $1.6 million in the same October weeks, mostly on those battleground races.

“Money continues to come in at a strong pace. People want a check and balance and they think we’re going to win," said Senate GOP spokesman Scott Reif.

There’s still more. The state Democratic Party reports it has allocated $572,000 on various Senate races since the election cycle began this fall. The state Republican Party, with more limited funds, spent a fraction of that amount.

As if that is all not enough spending, then there is the big money drop coming from political action committees that are not supposed to coordinate efforts with any candidate’s campaign. These groups – called independent expenditure committees, or Super PACs – became prolific in Albany after the landmark Citizens United case decided in 2010 by the U.S. Supreme Court.

More than a dozen of these groups are active in Senate races. In three weeks, eight of those groups have spent $5.5 million on Senate contests. Most of the money is to benefit Democratic candidates.

Leading the way so far is the Super PAC Fighting for Our Future, which is a creation of the New York State United Teachers union. It has spent about $1.6 million from the beginning of October through Monday, according to state records.

NYSUT President Andy Pallotta recently said the union will “use every available asset that it has” to help achieve its political objectives. This year, that effort is to see a Democratic Senate takeover.

On the GOP side, there is Balance New York, created by D.C.-based Republican State Leadership Committee. Through Monday, it spent $1 million since the beginning of the month helping GOP Senate candidates.

On the Democratic side also is Stronger Neighborhoods PAC, funded by Airbnb. In the past month, it spent $485,000, nearly all of it on backing Skoufis, the Hudson Valley Democrat. On Monday, the PAC said it will will spend six figures on Democrat John Mannion, a teacher – and Airbnb host – running for an open seat in Syracuse held now by a Republican, and a couple Long Island races, likely to help the Democrats.

Airbnb had a bottom-line reason for backing Skoufis and Mannion. Josh Meltzer, head of the company’s Northeast Policy, said both “stand with the thousands of responsible families and small business owners” who depend on home sharing. The company has done battle with hotel union and hotel operators’ groups in Albany over efforts to restrict home-sharing businesses.

Still holding on its wallet, compared with 2016, is New Yorkers for a Balanced Albany, a pro-charter school group that over the past month spent $300,000, but most of it on polling. In the same period in 2016, it spent $3 million helping Senate Republicans. An official with the group declined comment Monday.

“I don’t expect them to sit this out,’’ Michael Kink, executive director of Strong Economy for All, said of the charter group.

Several Super PACs representing unions – including laborers, communications workers and a United Auto Workers local – have, in all, spent about $700,000 since Oct. 1, records show, on efforts to help Senate Democratic candidates.

Senate insiders have been watching Jobs for New York, a Super PAC created by a real estate developers’ trade group in Manhattan. The trade group, the Real Estate Board of New York, has been the Senate GOP’s biggest and most regular donor over the decades. As of Monday, the group has spent $500,000 the past month, with $137,000 going to help a GOP candidate, Elaine Phillips, on Long Island. The recent spending is down 37 percent from the same period two years ago.

There are other Super PACs involved, too, many with names that don’t give away an immediate clue as to their benefactors, like New York Women Lead or People for Political Responsibility, or Progress New York, a creation of a UAW local union.

Then there’s the obvious: the New York State Association of Realtors Fund. It has raised $800,000 the past few weeks, including $433,000 on Monday from its national association in Chicago. The group’s biggest recipient: Sen. Sue Serino, a Dutchess County Republican. Serino is, by trade, a Realtor.