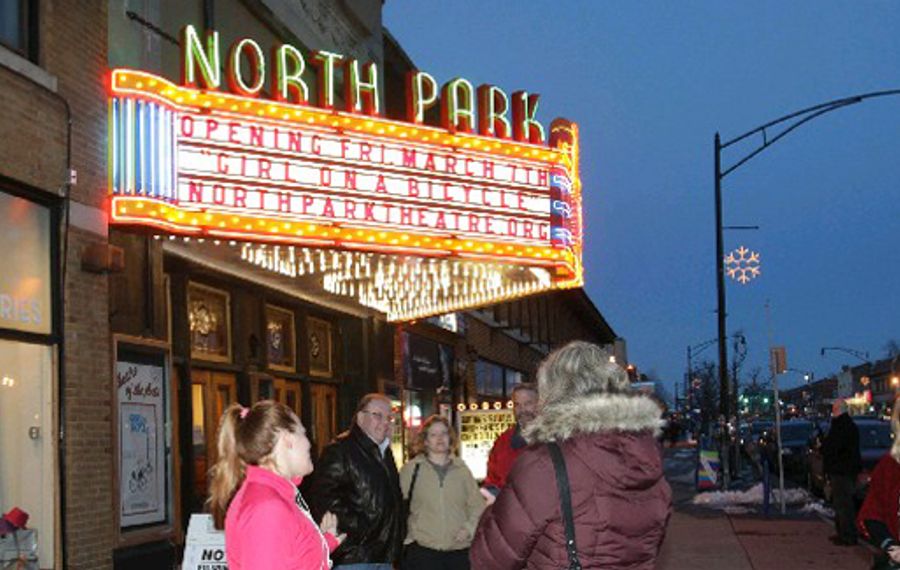 The late, great Jeff Kaye could read the telephone book – back in the day when everybody relied on them – and people would listen.

He eventually became the voice of NFL Films.

But in Buffalo, he will be best remembered for these words: “What does the darkness contain? Why does it exist? Is it harmful? Is it beneficial? It is to be feared?”

Those words were spoken by Kaye at the start of the new video documentary film, “WKBW Radio’s 'War of the Worlds': 50 years Later” that celebrates the fictional Martian invasion of Grand Island scripted by Kaye in tribute to the classic 1938 version narrated by Orson Welles set in New Jersey and based on an H.G. Wells novel.

Narrated and produced by former WKBW-TV sports anchor and former Empire Sports Network general manager Bob Koshinski, the hourlong version of the documentary film about the radio program that frightened Western New Yorkers on Halloween night in 1968 will have a special screening at 7 p.m. Tuesday in the North Park Theater.

A shorter, 30-minute version will air on WNED-TV at midnight Halloween night.

The WNED-TV version has an added nostalgic bonus of supplying a version of local radio history back in the days that AM radio was king.

Koshinski uses clips from a previous, six-minute feature he did for “AM Buffalo” years ago to supplement new interviews with Sandy Beach, Dan Neaverth, John Zach, actor William Fichtner and writer Nick Bakay and others with Western New York ties.

Kaye, the late Irv Weinstein and the late WKBW radio newscaster Jim Fagan are shown in interviews made years ago in a project that celebrated what is arguably the most famous radio broadcast in Buffalo history.

Kaye feared losing his job over the broadcast, which many Western New Yorkers took seriously despite several disclaimers telling listeners it was a fictional piece of work.

Beach, who was a disc jockey back then before becoming the talk show host that he is today on WBEN-AM, supplies some of the best sound bites.

Noting that once Weinstein “died” reporting from atop City Hall at the end of the program, Beach cracked, "It was over for the rest of us.”

Noting the Martians supposedly landed on Grand Island, Beach said, “It was the easiest way to get rid of these tolls.”

Of course, Kaye wasn’t fired. Pete Newell, the WKBW general manager at the time, praised him in a letter to the staff that concluded by saying if a Martian invasion were to happen, “I hope we report it half as well.”

Tickets for Tuesday’s viewing at the North Park Theater are $10 and available at www.northparktheatre.org.