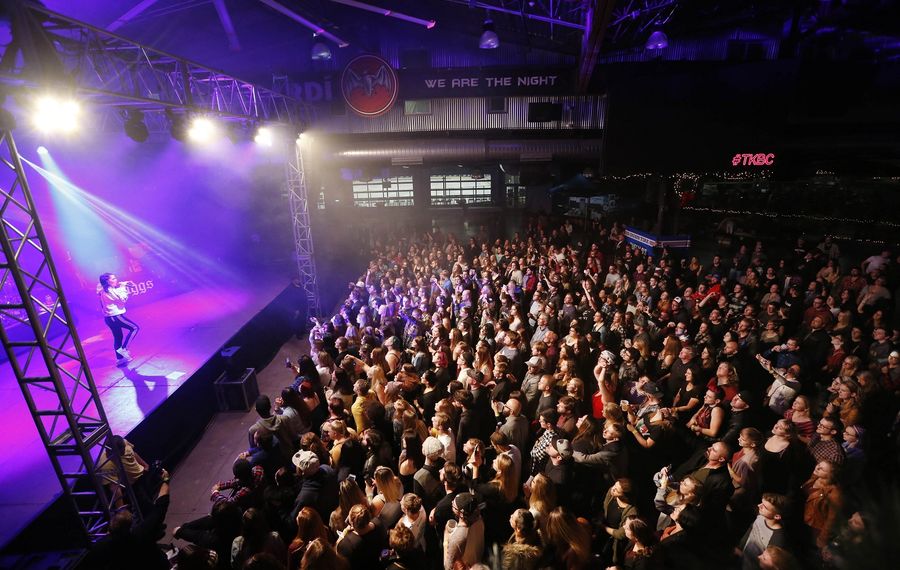 The recent opening of the new music club The Rec Room (79 W. Chippewa St.) also puts the spotlight on the growing list of live music venues in the city of Buffalo.

Different stages, different rooms and, thankfully, but they are all stamped with an imprint that is indelibly Buffalo.

Here's a quick guide to some of the city's live music clubs.

The Ani DiFranco-owned venue in a converted Methodist church offers patrons a two-for-one, with the arching ceilings of its upstairs Asbury Hall, and the cavern-style intimacy of its downstairs 9th Ward.

The Cobblestone District's timber-lined Iron Works features images of the city’s industrial past, while proving the ideal host for jam acts and Canadian rock outfits. 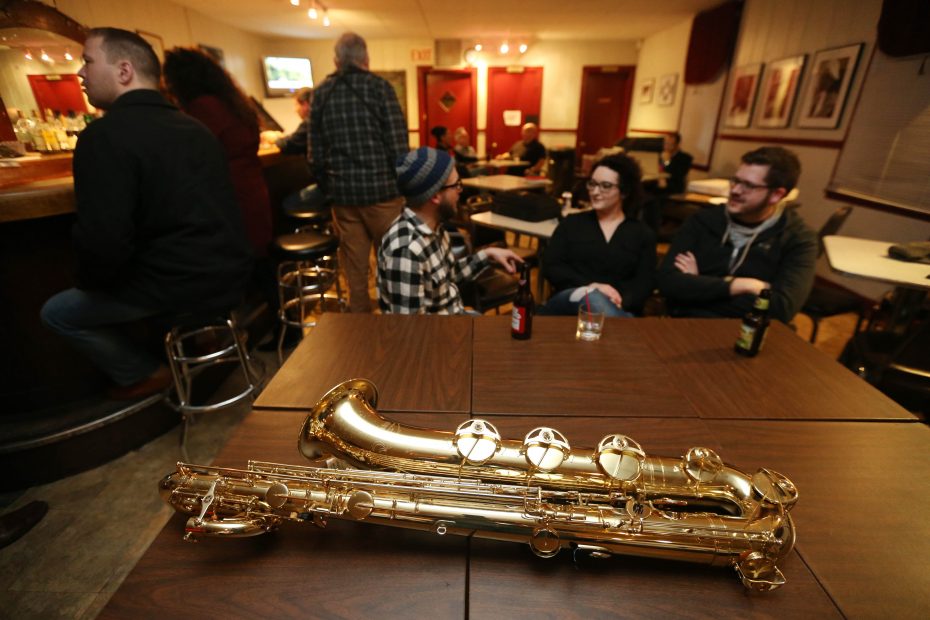 Fans and band members get a chance to mingle during a break in music at the Colored Musicians Club. (Sharon Cantillon/Buffalo News file photo)

The walk-up space once hosted the likes of Dizzy Gillespie and Miles Davis, and now hosts Sunday night jam sessions, open to musicians of all ages who bring an instrument.

Once deteriorated and now born anew, Buffalo’s most beloved rock hole continues to host locally conceived chords and touring outfits inside renewed space once occupied by an upstart duo named The White Stripes.

Beautifully eccentric in decoration, and endlessly eclectic in its offerings, the Allentown spot continues to be as dependable for Neil Young tribute nights as it is for its Saturday Irish sessions. 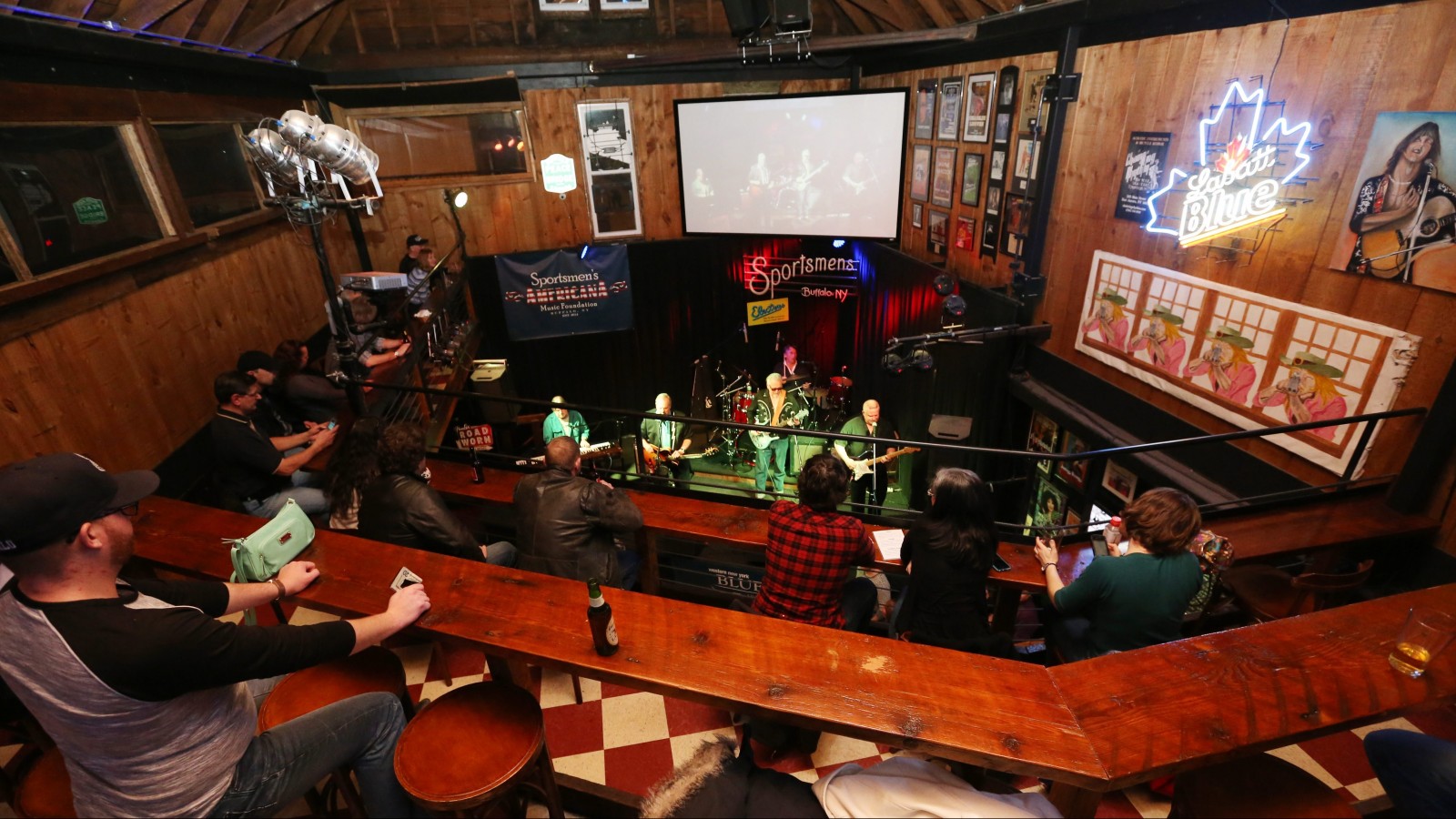 Concertgoers can have a seat upstairs or down by the stage at The Sportsmen's Tavern in Black Rock. (Sharon Cantillon/Buffalo News file photo)

Buffalo's favorite honky tonk is cherished by both local and visiting alt country, bluegrass and Americana acts, and continues to delight the city's most committed audiophiles inside its Amherst Street confines.

The Theatre District’s premier venue continues to be the city's standard bearer for iconic live shows, delivering dates from bands established over decades or just climbing to international prominence, all within a multi-tiered space made for memorable shows.

Blues guitarists. Jam bands and Genesis tributes. Prince—the real Prince. They’ve all ascended a sterile lobby staircase to find the surprisingly dynamic confines of one of Buffalo’s most beloved stages.