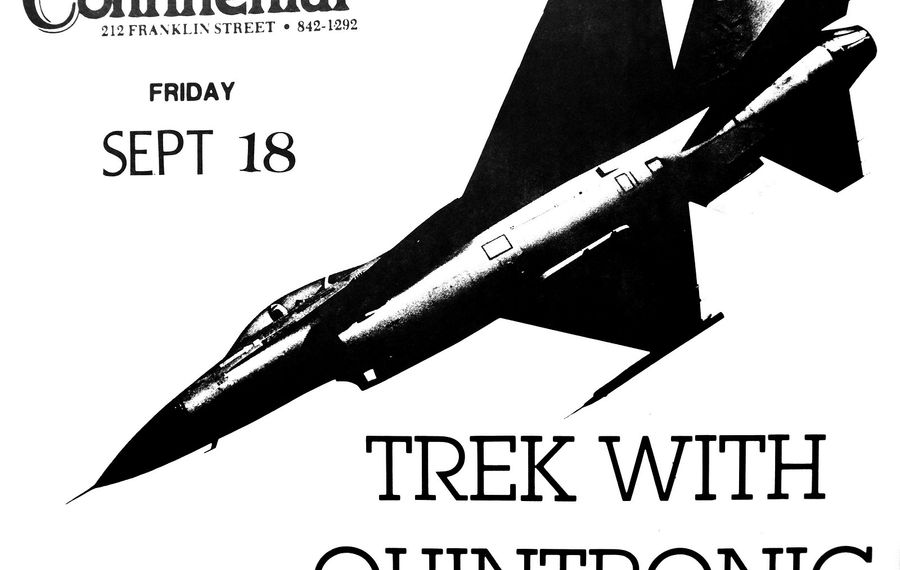 “Many of the images in the following pages have become iconic to a small subculture of punks and pioneers who were riding a wave of excitement in music and culture that started in the 70s and continued through the 80s and 90s in Buffalo, NY,” writes Robby Takac in the introduction to the new book, “Underground Buffalo Rock Posters: The Continental and Beyond.” It's a project he conceived with artists Don Keller and Karl Kotas that also features art by David Kane, Mark Freeland, Mark Wisz and Candio.

Takac should know. When I first met him, in the late summer of 1990, he was a bar-back at the long-gone Cabaret on Franklin Street. And that “wave of excitement” he writes of revealed itself in a sense of possibility that stood in stark opposition to the “abandoned city” reality that permeated Buffalo.

As an eager participant throughout the '90s, it's worthwhile to celebrate this pre-internet era of DIY musicianship and music promotion in Buffalo, when clubs like the Continental, the Icon, Adventure Club, the Scrapyard, Nietzsche’s and Mr. Goodbar comprised a vibrant, if financially destitute, scene.

“In the beginning, it was the same group of misfits that attended every punk show and art-rock related event, giving the whole scene an extended family kind of feel,” Keller, the book's curator, recalled. “Everybody got to know each other over time and became good friends. Everybody dated each other. Bands were constantly evolving and jamming with members of other bands, crafting new sounds, ideas, and side projects. Everything was experimental." 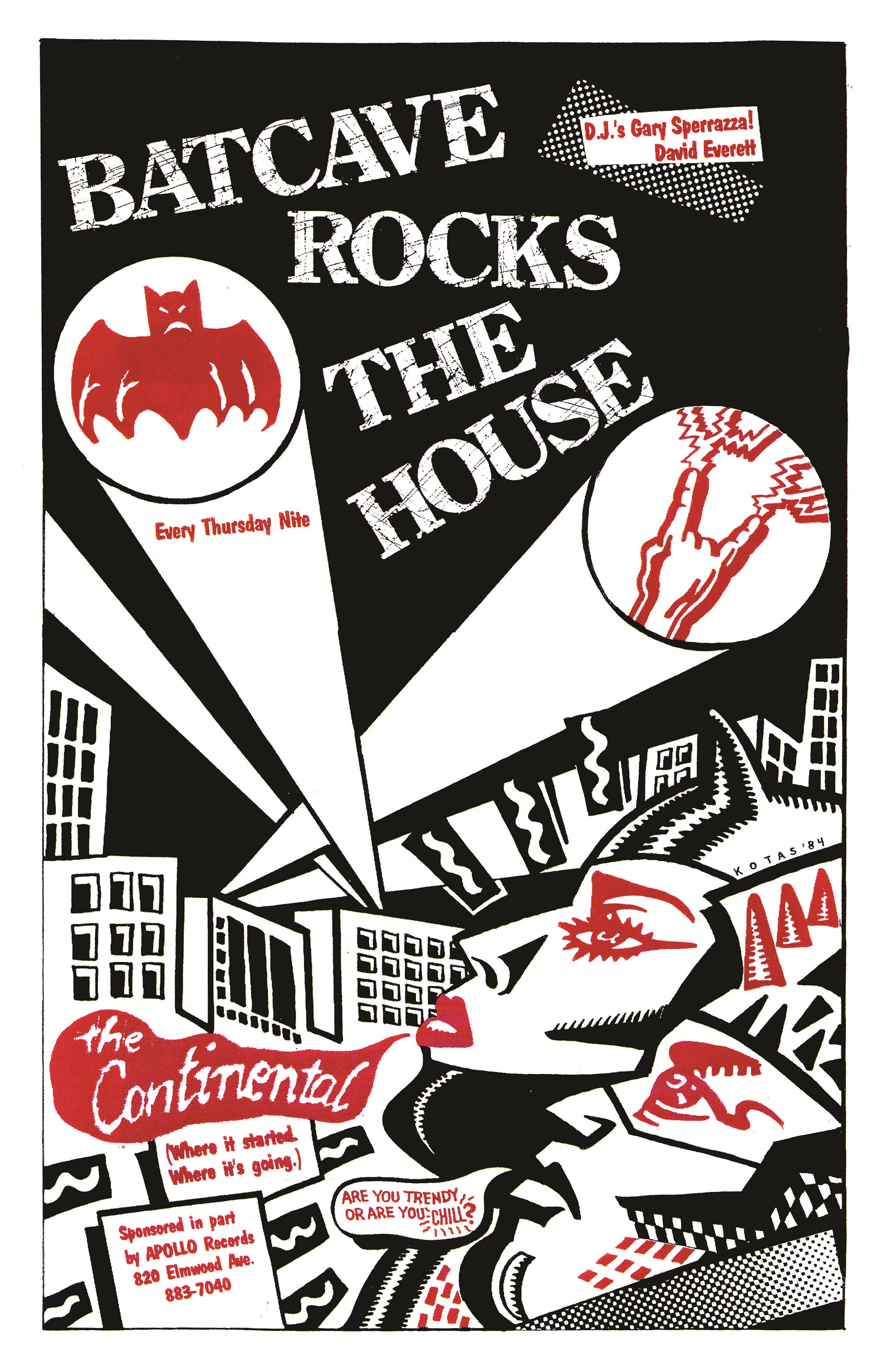 That experimental bent lent itself handily to the creation of the posters that comprise “Underground Buffalo,” a collection of startling, striking images that speak of a vital era. I asked Keller to describe the difference between hand-crafting a unique event-specific poster and, say, making a social media event page and posting it.

“It involved physical engagement with the real world,” Keller said. “Making collages and using press-on type or hand lettering. Then finding someone with access to a Xerox machine, because nobody had the cash to pay for them. The hoofing down Elmwood and Allen to hang them up, which inevitably led to conversations with people. You had the opportunity to talk up and sell the show with an actual in-the-flesh person, and almost always saw that guy or girl at the gig the next weekend.

One chapter of the book is dedicated to the Adventure Club, a multi-level art and music space on Elmwood in Allentown that holds a special place in my heart, because my band had a rehearsal space there, and I was able to witness the happenings first-hand.

The place was totally emblematic of the Buffalo underground arts scene and was born of ideas that struck Keller while he was traveling in Europe.

“There was an art installation element infused in the club scene in Europe that I had never really experienced before,” Keller said. “London’s Camden Palace, the Electric Cat and Amsterdam’s Club Escape made a serious impression on me. I was also spending a lot of time in New York City around then, frequenting Limelight, Danceteria and Save The Robot. I loved the Buffalo music and art scene but quickly realized we didn’t even come close to what was happening in those bigger cities. I wanted Buffalo to experience that. Somehow, through desire, good luck and a lot of hard work, I was able to make it happen here.”

Like so many beautiful dreams, the Adventure Club didn’t last, a fact that Keller credits to the youthful idealism of those involved crashing up against “a pay-to-play City Hall and well-connected neighborhood big shots.” But the ideal behind the club prevails, as evidenced by the work reproduced in “Underground Buffalo” – work that speaks of a time when music and art walked hand in hand, because there was no other choice.

“I’m involved with the Music is Art Festival and we still produce large posters, run print ads, and hand-out thousands of flyers,” Keller said. “It worked then and it works now.” 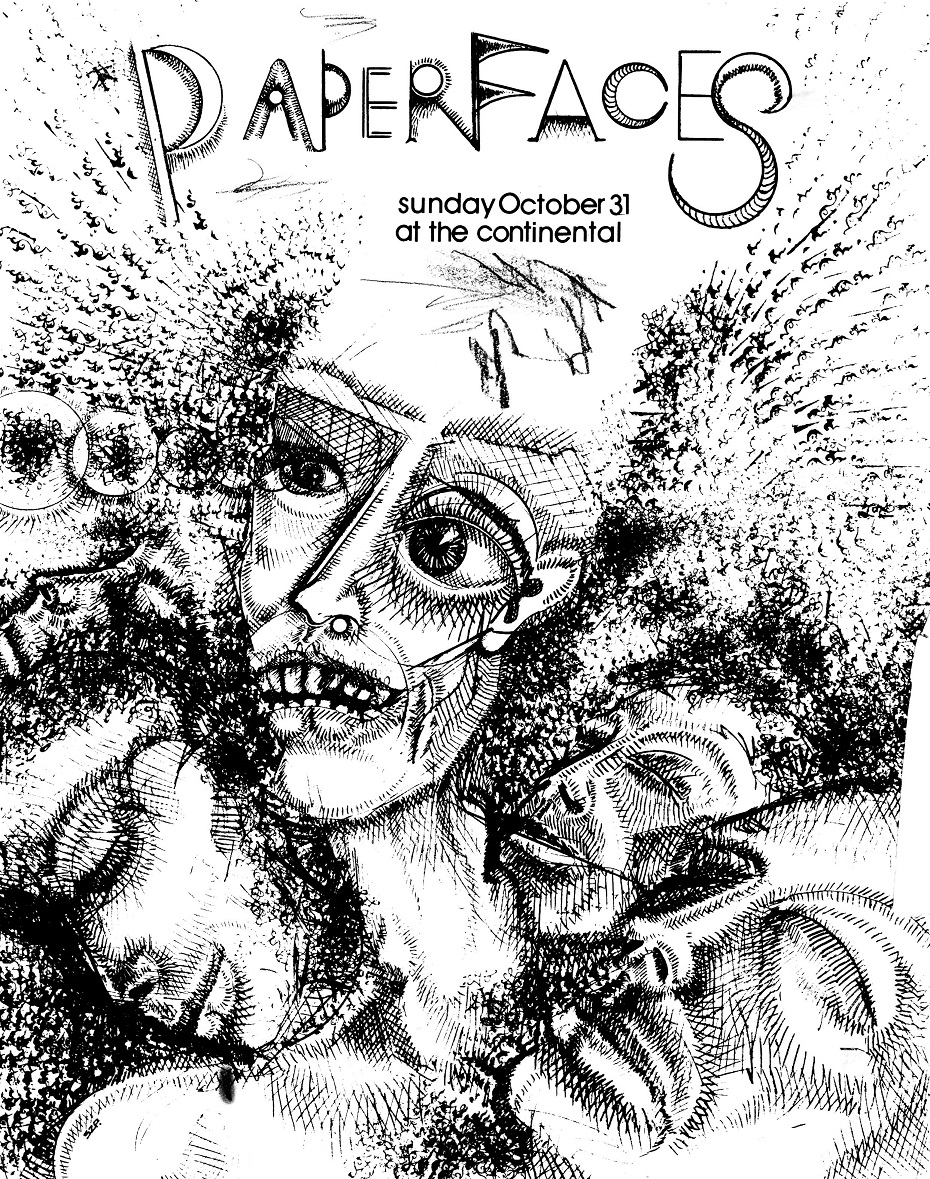