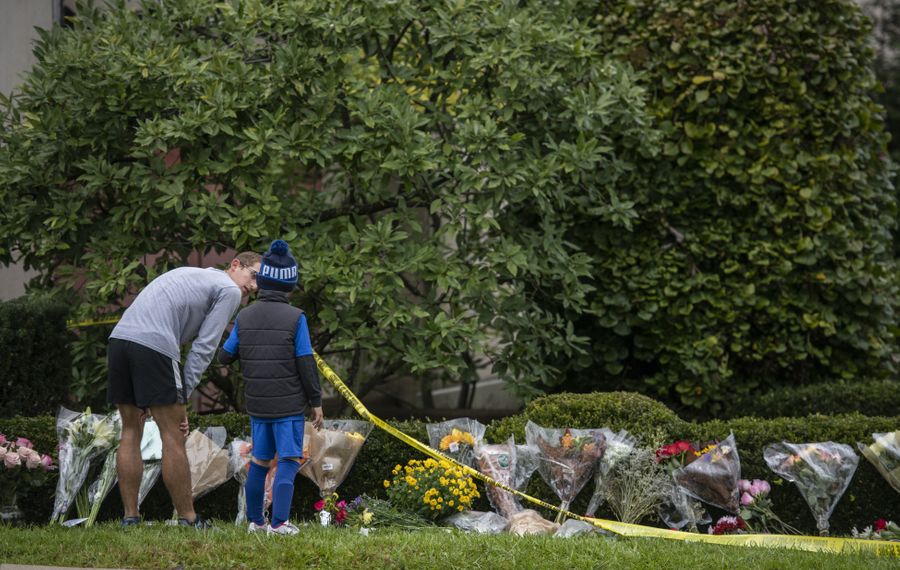 PITTSBURGH – Robert Bowers, the man accused of gunning down 11 congregants in a virulently anti-Semitic rampage at a Pittsburgh synagogue, was an isolated, awkward man who lived alone and struggled with basic human interactions, neighbors and others who knew him said Sunday.

“He was in his own little world,” said Jim Brinsky, 46, a friend from childhood.

Brinsky said he and Bowers, 46, grew up together but he never met Bowers’ parents and got the impression that Bowers had a difficult home life. As teenagers, he said they built pipe bombs and blew up watermelons and trees as pranks.

They drifted apart by the time they got to Baldwin High School, where Brinsky said Bowers wore a camouflage jacket and drifted alone through the halls. Bowers is not listed in any activities or sports in his 1989 junior-class yearbook, and he does not appear in next year’s book as a senior at all. It is unclear whether he graduated.

“He was pretty much a ghost,” Brinsky said.

Bowers’ neighbors also described him as a man who was barely there. In the shabby one-bedroom ground-floor apartment where he had lived for about 1 1/2 years, Bowers made such an insubstantial impression on his next-door neighbor, Kerri Owens, that she forgot his name soon after he introduced himself. Bowers said he worked as a truck driver and needed the apartment primarily to store his stuff, Owens said.

“I felt bad because he’d say, ‘Hi, Kerri,’ and I wouldn’t remember his name,” Owens said. “When I saw his picture on the news, my stomach dropped. I couldn’t believe it.” 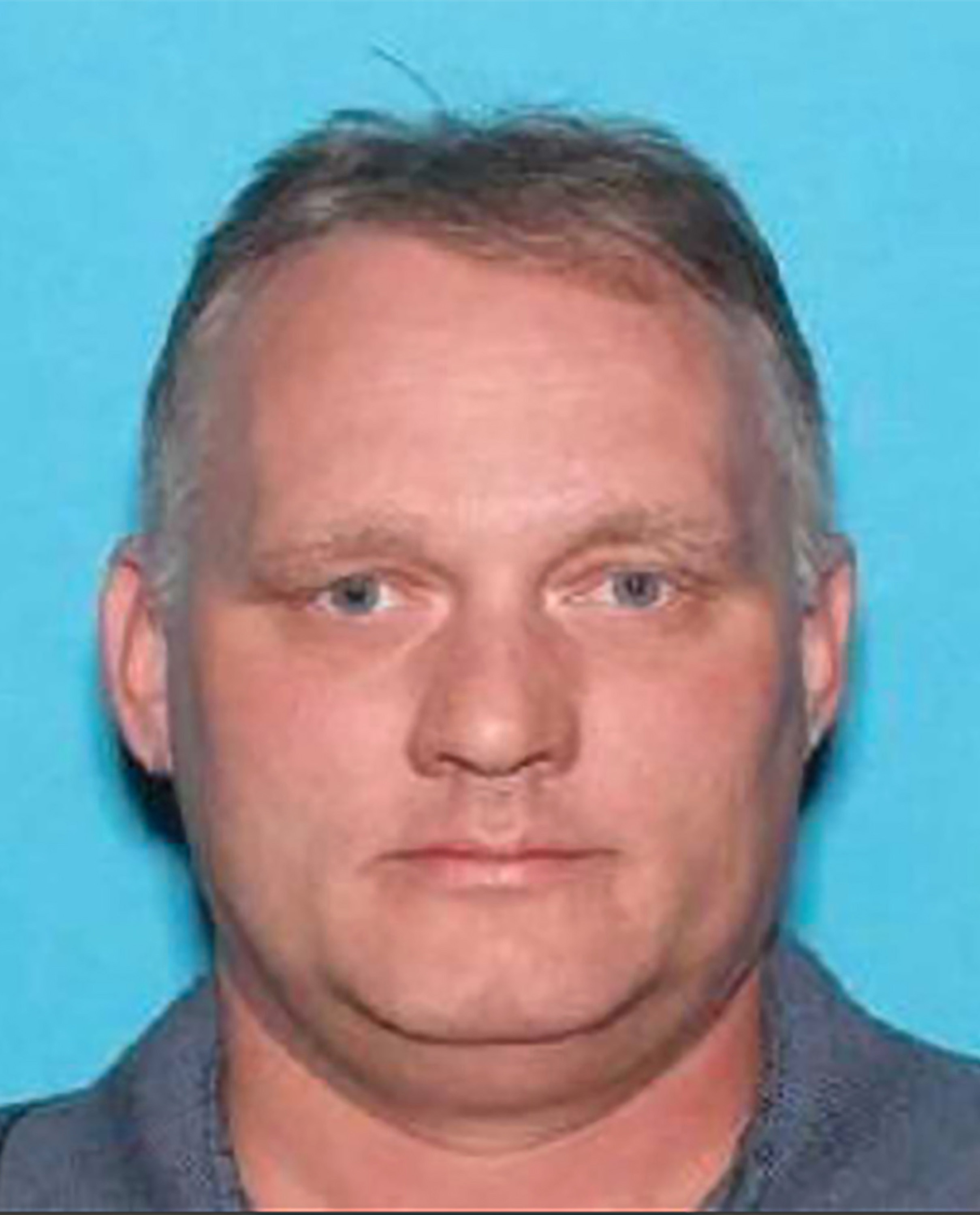 Quiet as he appeared to be in person, he loudly spewed murderous hatred and bigotry online. For months before the shooting, Bowers unleashed a torrent of anti-immigrant and anti-Jewish invective and conspiracy theories on Gab, a social-media network that has been embraced by white nationalists. He had 21 guns registered in his name and carried out the massacre with an AR-15-style assault rifle and three handguns, authorities have said.

Owens said she was stunned by all this, echoing the shock of other neighbors who told the Pittsburgh Post-Gazette that Bowers had been a quiet neighbor and had lived with his maternal grandfather until the grandfather died in 2014.

The ramshackle apartment building where Bowers had most recently lived is a 30-minute drive south of the Tree of Life congregation in Pittsburgh’s Squirrel Hill area. It is in Baldwin Borough, a hilly, middle-class neighborhood that is part of metropolitan Pittsburgh.

His apartment is one of 11 in the grandly named McAnulty Acres, a two-story building that includes the offices of a plumbing company.

A rusty barbecue smoker and an empty beer bottle sat outside Sunday.

Law enforcement officials had cordoned off the street Saturday and robots entered Bowers’ apartment, said a neighbor, Jerry, who declined to provide his full name. On Sunday, there were no more signs of police or FBI activity.

Bowers seemed to leave for work for a few days at a time, but when he was home, neither Bowers nor his teal-blue sedan moved, Owens said. Her fiance, Chris Hall, 28, said he sometimes came home late from work to see Bowers sitting in his car, smoking and apparently listening to the radio.

“There was nothing about him, not even a bumper sticker on his car,” Hall said.

Owens would sometimes hear him through her wall, chatting with the landlord when he went to drop off his rent – in cash – at the landlord’s office around the corner.

But he had no guests. He lived alone. He watched television late into the night sometimes. He used a post-office box instead of the mailboxes at the apartment complex. But nothing about his behavior concerned her, and their conversations never went beyond pleasantries, Owens said.

“I don’t know if he had any friends, anywhere,” Hall said.

Owens said she last saw his car when she went to work Friday morning but does not know whether he was there when she returned that night. Like much about him, the memory is opaque.

“It’s very unsettling knowing all that stuff that was used to hurt those people was on the other side of the wall,” she said. “I didn’t see any signs. I can’t even comprehend that he had that much hate and seemed so normal.”