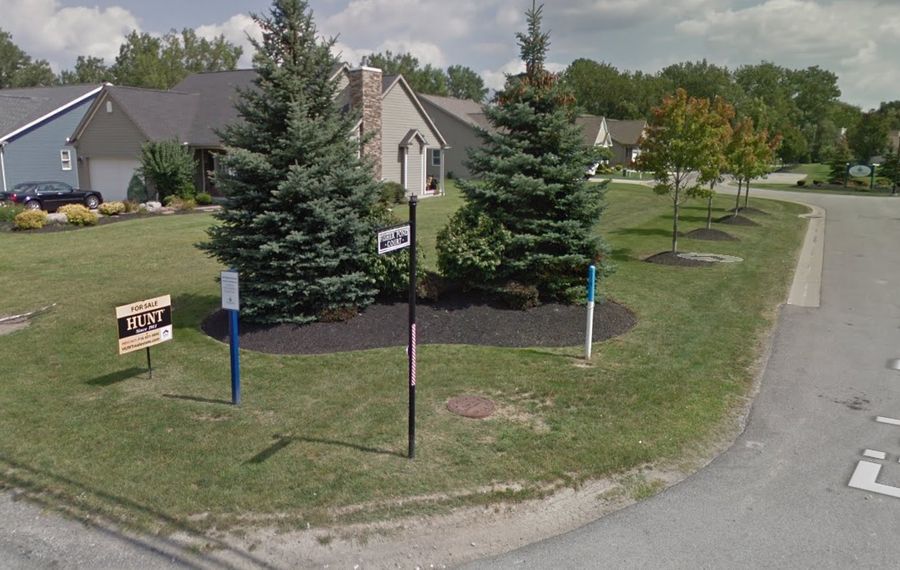 Hunt Real Estate Corp. CEO Peter F. Hunt and an Amherst condominium development he sponsored have agreed to pay $104,300 to the development's condo association for failing to disclose pipe leaks and corrosion to homebuyers.

The payments by Hunt and Fisher Homes will cover the cost of replacing the damaged pipes that remain and will reimburse the Fisher Pond Condo Association for pipes that the condo owners already replaced, according to a settlement with New York Attorney General Barbara D. Underwood.

The settlement followed an investigation that found Hunt and Fisher Homes – the company Hunt formed to develop and then sell the units – had evidence of leaks since 2010, but continued to sell homes at the 28-unit Fisher Pond Condominium without disclosing the problem or amending its marketing materials.

“Developers are legally obligated to disclose key facts, such as leaking and corroding pipes, so that buyers can make an informed decision,” Underwood said.

Hunt, however, denied that he did anything wrong, saying the company followed the town's rules and replaced all the pipes.

"We built everything to code. All the pipes that were put in the ground were the right pipes, as specified by the town," he said. "It just so happens that they corroded, so we agreed to replace them. It's as simple as that."

And he said there was "nothing to disclose" as a result. He said he even offered to buy the units back from homeowners for the price they paid if they weren't happy.

"The AG has to claim a victory, so they got a victory," he said. "This is classic. As soon as we knew there was any corrosion going on, we changed the specs ourselves, so it wouldn't happen, and we repaired the pipes that were corroded."

Fisher Pond is located on 19 acres at 336-338 South Cayuga Road, just outside the Village of Williamsville. The Attorney General's Office approved the offering circular in April 2008, allowing sales to begin.

But according to the state, a survey of Fisher Pond Condominium's soil in 2007 had found evidence of "slag," which is a byproduct of smelting. Studies have shown that slag in soil can cause normally resistant copper pipes to corrode, and many of the water pipes at Fisher Pond are made of copper.

Fisher Homes replaced leaking pipes at two homes in May 2010 and April 2012, but the state investigation found that the company never changed the offering plan that it used for marketing to reflect the problem, "despite substantial evidence of leaking and corroding pipes dating back nearly a decade," the Attorney General's Office said.

When the company and Hunt transferred control of the condominium development to the unit owners in September 2017, after most of the units had been sold, the Fisher Pond Condo Association gained responsibility for paying the water bill and maintaining the property. Two months later, it hired a contractor to test leaks, and found leaking noise in three homes and possible leaks at two others.

Water bills were also "substantially higher" than the estimate cited in the offering plan, until replacement of a leaking pipe in December 2017 cut the water bill almost in half.

“We are grateful to the Attorney General’s Office for helping secure funding to correct our waterline issue,” said Michael Peters, condo association president, in a statement. “The office listened to our issue, provided status updates, and prioritized the consumer every step of the way. I hope home builders, developers, and real estate firms take notice: there will be consequences for those that don’t do right by the consumer and violate the law.”