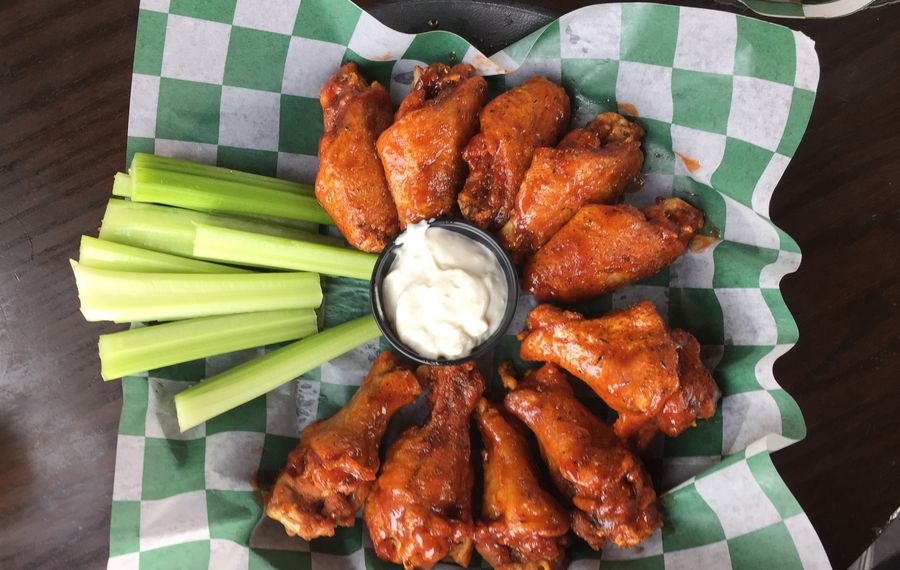 Wings-and-weck star Bar Bill won’t be making it to the Northtowns in time for Christmas.

After demolition took place at 8326 Main St., Clarence earlier this year, people have been asking if the project wasn't going to happen, said owner Clark Crook said. After closing on the property in November 2017, he had initially hoped to open the spinoff of his East Aurora restaurant by the end of this year.

“My message is: We’re coming,” said Crook. “It’s going to happen. We just needed to get through the process.”

What slowed it was additional time required for permits and permissions. Lately, modern Department of Transportation guidelines had to be adapted to a property whose distance from the road was set in 1858 or thereabouts.

“Hopefully that gets taken care of this week, and we can put a shovel in the ground next month,” Crook said.

The core structure of the original farmhouse will be saved, but practically everything else will be new, he said, including every bit of electrical, plumbing and other systems.

The kitchen will be new, extending from the rear of the structure. There will also be a new, large patio extending to the west, and a new parking lot

The Clarence restaurant will be about three times the size of the East Aurora Bar Bill, at about 120 seats, he said. Its menu will be identical, with lovingly detailed chicken wings, beef on weck, and pizza.