What the hell is going on with all the bald heads, bushy beards and brown shoes?

Look around and you see men under 65 with shiny bald heads strutting around like wrestlers in the ring. Now, I’m not tuned in to today’s current fashions, but to me a bald head is not that attractive.

Perhaps to the ladies it’s attractive but I cannot imagine them running their fingers over a bald head and enjoying it. Perhaps Yul Brynner and Telly Savalas of show business fame, and both long gone, had ladies’ fingers skimming over their shiny tops but that’s about it.

It used to be a man with great hair had “those fingers in my hair” as Sinatra sang. Us “old guys” are doing everything to keep our hair while the younger crowd is shaving their heads for reasons unknown to me. I’ll have to ask the ladies what the attraction is. Maybe it’s because the Buffalo Bills coach sports a bald head along with other sport figures and some current movie stars. 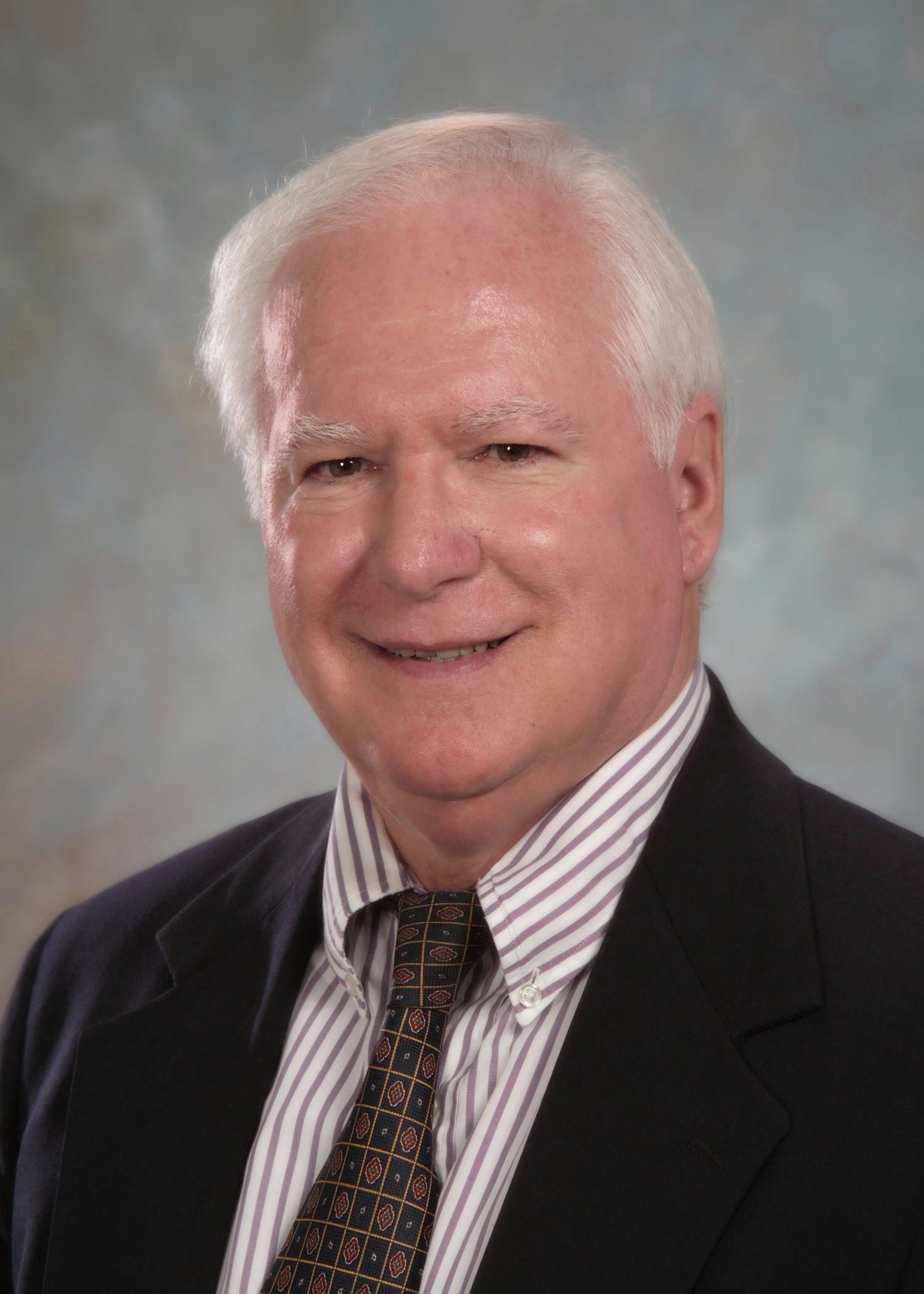 When you combine an unkempt bushy beard with a bald head you really have a sight to behold. Suddenly bushy beards have sprouted, maybe to compensate for the bald head, but men with hair and without are blossoming their beards, especially the mechanics on the television car shows. A trimmed beard is nice but the “ZZ Top” style is beyond me, unless you play in a musical group perhaps.

A guy with a full head of long hair and a long bushy beard can travel unrecognized and look like a musician.

Many well know movie stars are now sprouting beards for that “manly man look” and I must admit many look good with it.

We grew up in the 1950s and even though we used Smith Brothers cough drops (ask your parents, kids) constantly, we were not influenced by their beards in their portraits prominently displayed on every box. None of my friends grew beards later in life except my hippie brother in the ’60s.

I bet Billy and Andy Smith were the first to use their beards for national recognition on their product. Maybe the ZZ Top lads were influenced by them. (You can still purchase the 166-year-old Smith Brothers cough drops but beware, it may influence you to grow a beard.)

Along with bald heads and bushy beards there is now a resurgence in men wearing brown shoes with any color suit or pants. I have no idea how this happened. It used to be a blue or black suit required black shoes; is was de rigueur, no question about it. No longer. Brown shoes are on every movie and television personality, guys on the news, on college campuses, corporations, you name it. Brown shoes apparently are OK with anything. Jeans and brown shoes are another popular combination you now see.

Of course, sneakers have long been OK with anything but I’m not sure if they make brown sneakers.

John Molloy, author of the 1975 “Dress for Success” book, must be spinning as I am.

And while I’m at it, what’s with these long shorts for men that go below the knee? I see them on the young guys and basketball pros, which is fine, but why do the old guys wear them and look foolish? An old guy with skinny legs and ankles should not be wearing the so called “long shorts.” It’s like an old guy wearing a Speedo at the beach – not a pretty sight.

D. John Bray knows when to say no to wearing brown shoes.