This weekend, two of the biggest popular music acts of the past 25 years-plus will take over KeyBank Center on subsequent evenings.

Conventional logic suggests that love for these acts is mutually exclusive. Hard-boiled Metallica fans are not likely to follow Saturday’s likely tour de force by returning to KeyBank Center on Sunday for Justin Timberlake’s stop on the “Man of the Woods” tour.

But I’m planning to do just that, and I’d suggest the same to anyone else, for both Metallica and JT represent the upper echelons of their respective genres.

Here is a compare/contrast table for the Metallica and Justin Timberlake weekend in Buffalo. 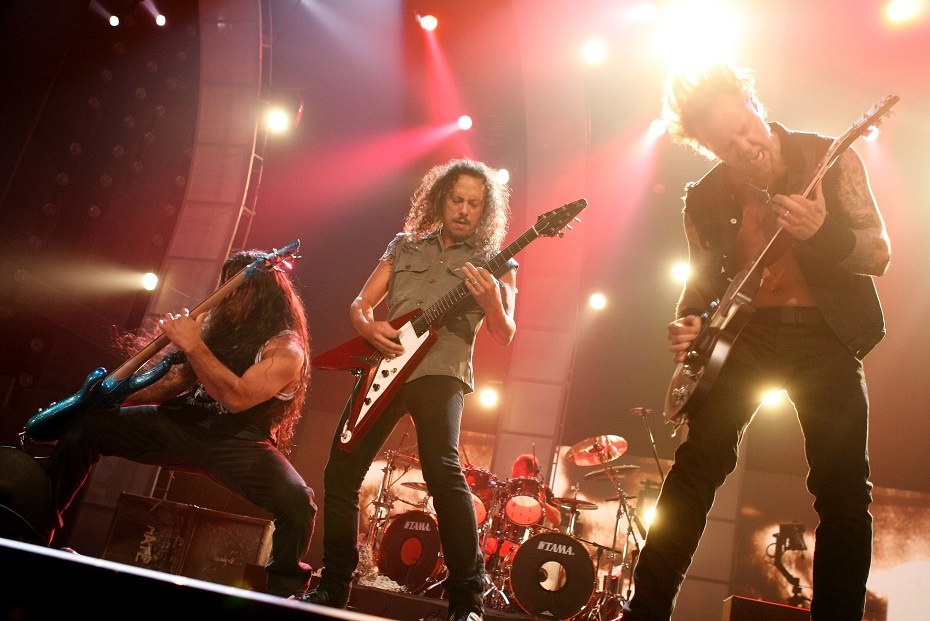 Advantage: Tie. Depends what you’re into. 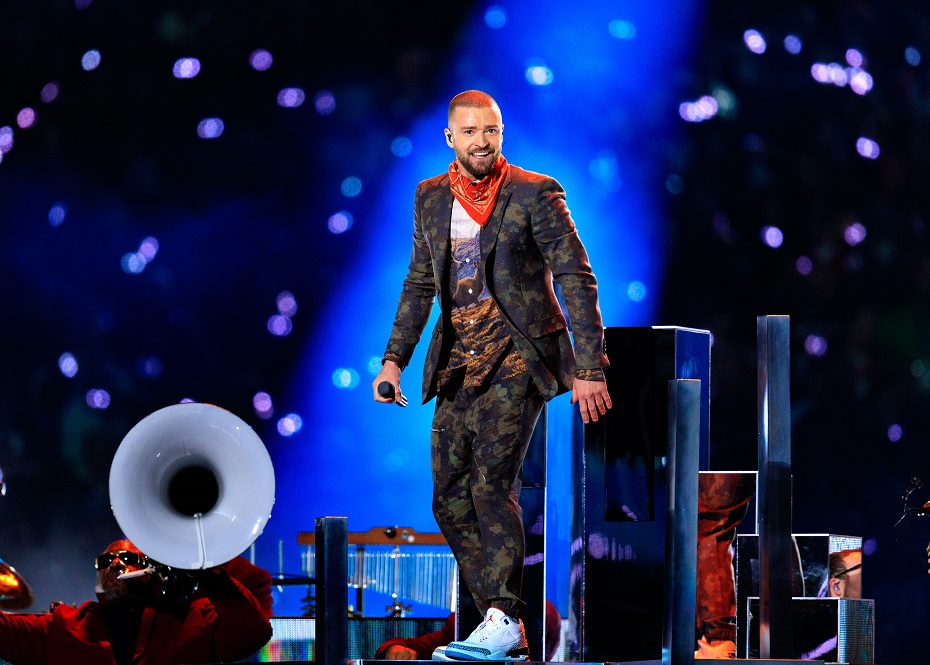 Metallica: About as romantic as watching a VCR tape of “Evil Dead,” followed by a trip to the drive-through at 4 a.m.

Timberlake: He aims to tug at the heartstrings. Fine wine and caviar, not Budweiser and pizza.

Metallica: Black. No frills. No sleeves either, quite likely.

Timberlake: Lord knows what he’s up to with his current blend of Bass Pro casual wear and Versace. Not good. 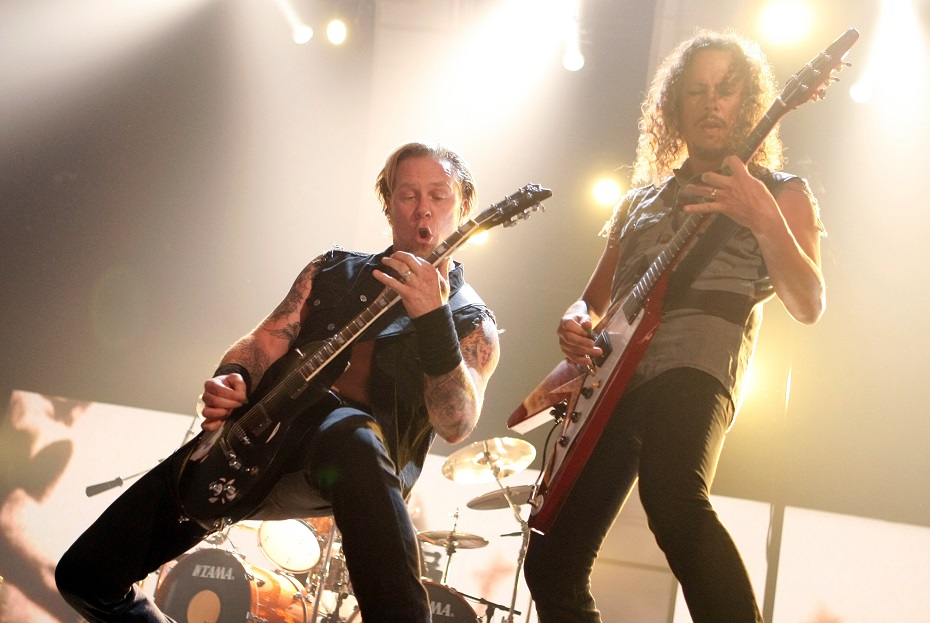 Metallica: A required and fully accepted way of showing your love for the band, and for metal.

Timberlake: Might be delivered ironically, which is generally an epic fail. The phone-wave will be more popular. 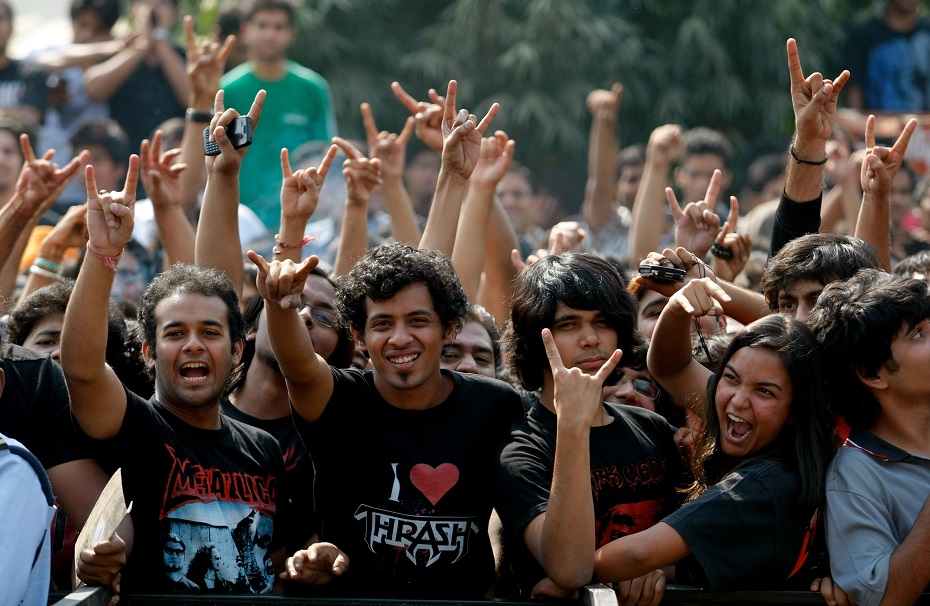 Timberlake: “Man of the Woods.” Strong blend of R&B, pop, and dance music tropes with a dash of hip-hop and some country-folk leanings.

Metallica: Deep and almost all vital, dynamic and awesome.

Timberlake:  Very strong, but not as deep as Metallica’s, which might just be an age thing.

Metallica: Zero unless you consider banging your head while throwing goat to be dancing.

Timberlake: Full-on, save for the obligatory ballads. 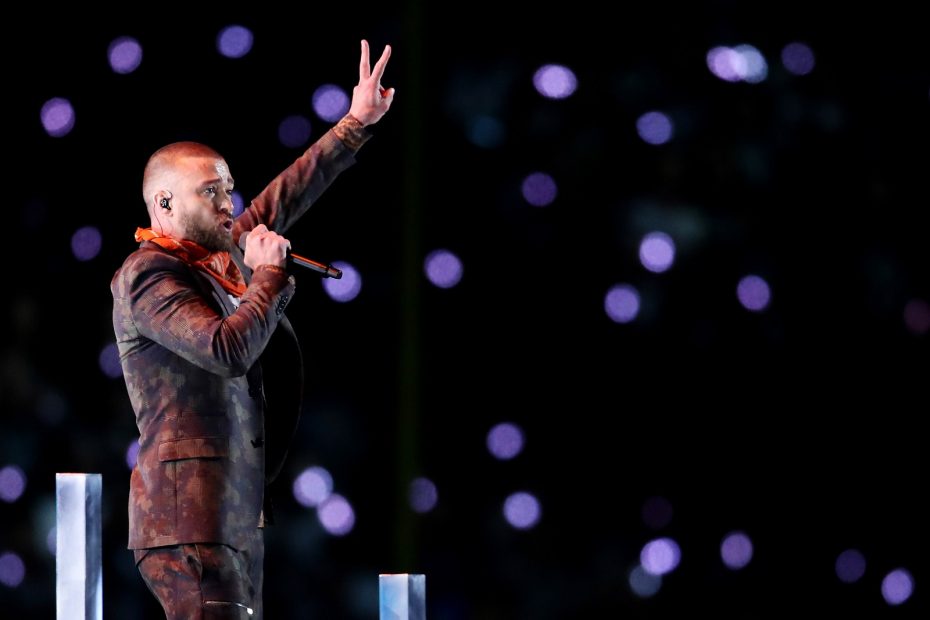 Topic: Taking your kids along

Metallica: A rite of passage for a family steeped in heavy rock.

Timberlake: You’re more likely to be the parental chaperone than the concert buddy.

Metallica: In dark times, dark, heavy and aggressive music can be incredibly cathartic. The feeling tends to stick with you even after your ears stop ringing.

Timberlake: JT is all about entertainment, but it’s not necessarily the uplifting feeling you’ll be revisiting weeks later simply through remembering.