William H. Donaldson built a resume that would be tough for anyone to match.

For Donaldson, it all began in Buffalo, where he grew up on the West Side and graduated from Nichols School. He demonstrated an entrepreneurial streak in those days, which he feels carried over to the high-powered positions he held later on.

Donaldson, 87, has just written "Entrepreneurial Leader," a book that shares his experiences at the highest levels of finance and government. In an interview, Donaldson talked about his upbringing in Buffalo — where he still has some friends and family — taking on tough assignments at the stock exchange and the SEC, and why he passed on running for governor in the 1980s:

Q: What impact did growing up on Buffalo have on your career?

A: I developed an instinct, if you will, for entrepreneurial effort. My father had real problems during the [Great] Depression, so I had to go out and do a lot of things on my own. I started a few little things that were entrepreneurial in nature, and did it with partners who I went to school with. It was just a great time and place to grow up.

Q: What lasting impact do you think you had during your time as chairman of the New York Stock Exchange?

A: It was the 200th anniversary year of the stock exchange [in 1992], and I had the opportunity to do a couple of things. Number one, we opened up the door to the listing of non-U.S. companies for the first time.

In addition to that, I had a full year of traveling throughout the country and the world, celebrating the 200th anniversary of the New York Stock Exchange, which was a great opportunity to talk about what the stock exchange symbolizes, which is auction markets and free markets, and all of that. So it was an exciting year.

I wish that I had spent more time and effort in changing some of the rules, so that the so-called high-speed trading that goes on now would not have been disruptive. The stock exchange had some monopolistic rules that could have been changed, I think, better in my time than I did. 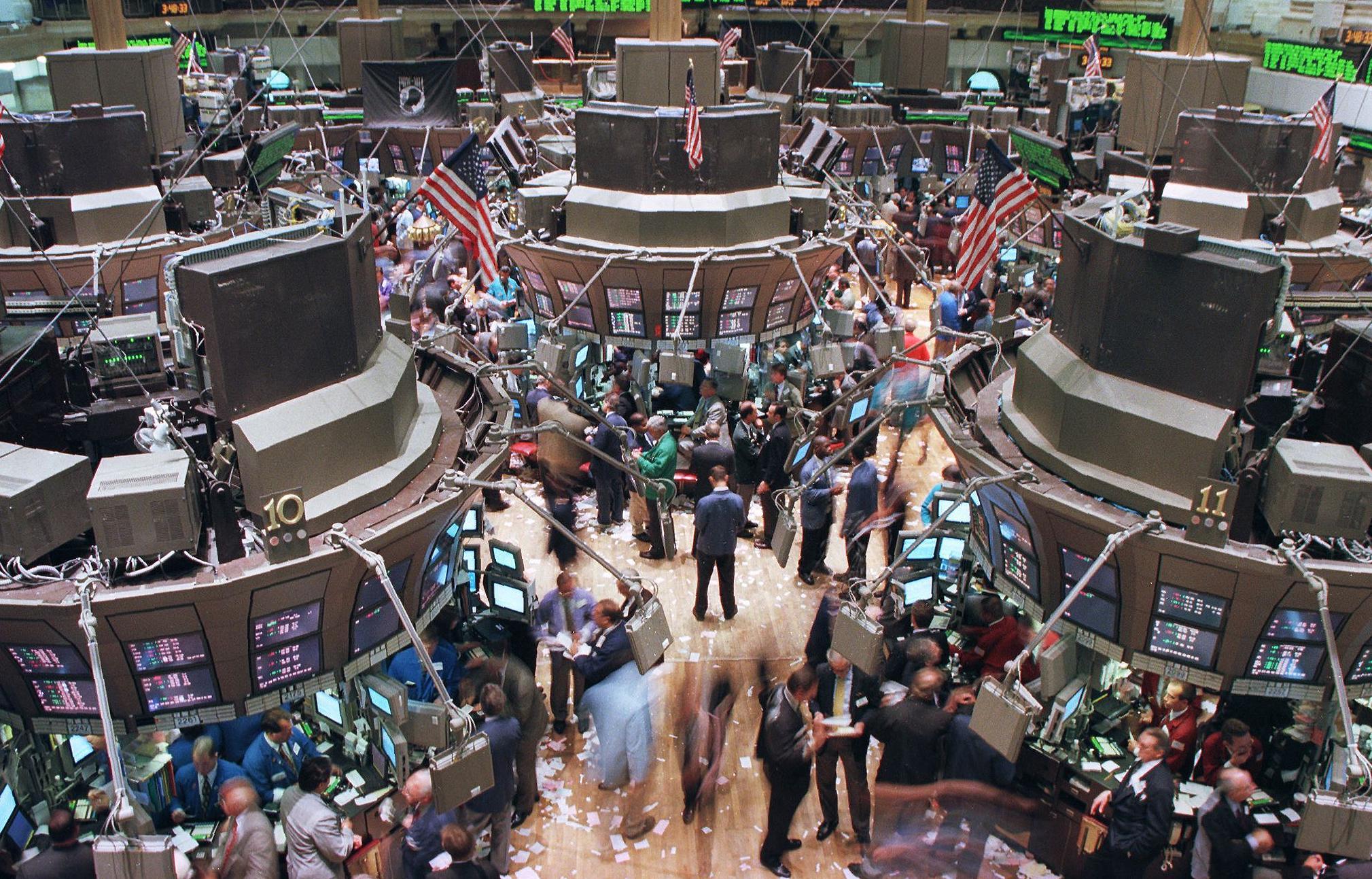 Q: What made you decide to take on the job of SEC chairman?

A: What induced me to accept the challenge and the offer to become chairman of the SEC was my horror, if you will, at some of the stuff that was going on in the financial world: Enron, WorldCom, all those companies.

And so when the SEC and the president of the United States asked whether or not I would consider becoming chairman of the SEC, I felt I had to do it. I felt I wanted to do it. I thought, there's a lot of stuff going on where the SEC had to take a strong stand, given what was going on with trading in the markets.

Q: Part of your mission at the SEC was to restore the public's confidence in the stock market. Do you feel the financial meltdown a decade ago undid your work?

A: Of course, the whole complexity of people who buy and sell on the stock exchange has changed amazingly. The individual investors are a lot less of a factor in the marketplace, and institutions and professional investors are a major factor, in terms of their share of the volume. And that's brought all sorts of different things, not all of them good, in terms of the fluctuations of the market.

Again, with 100 percent hindsight, I wish I'd done more to prevent some of the high-speed trading and things like that that go on today, which I don't think are necessarily to the individual investor's benefit.

Q: What's your impression of how the markets are being regulated now? Is there effective oversight?

A: It's just a different world, and it's a world with different challenges. I think the job of the SEC and the regulatory powers that it has could never be more important than they are today. I'm glad there is an SEC and I think the SEC is doing an excellent job adjusting to the changed circumstances. I'm glad we have an SEC that is being led as well as it is.

Q: What you do you think about Elon Musk's clash with the SEC?

A: There have been all sorts of people who have been leaders of companies who do things that can be construed as manipulative. I'm not saying that's true in this case. But certainly the public announcements that he made [about taking Tesla private] were not true, were misleading. He didn't have a plan, he didn't have financing, etc., etc. That's not good. 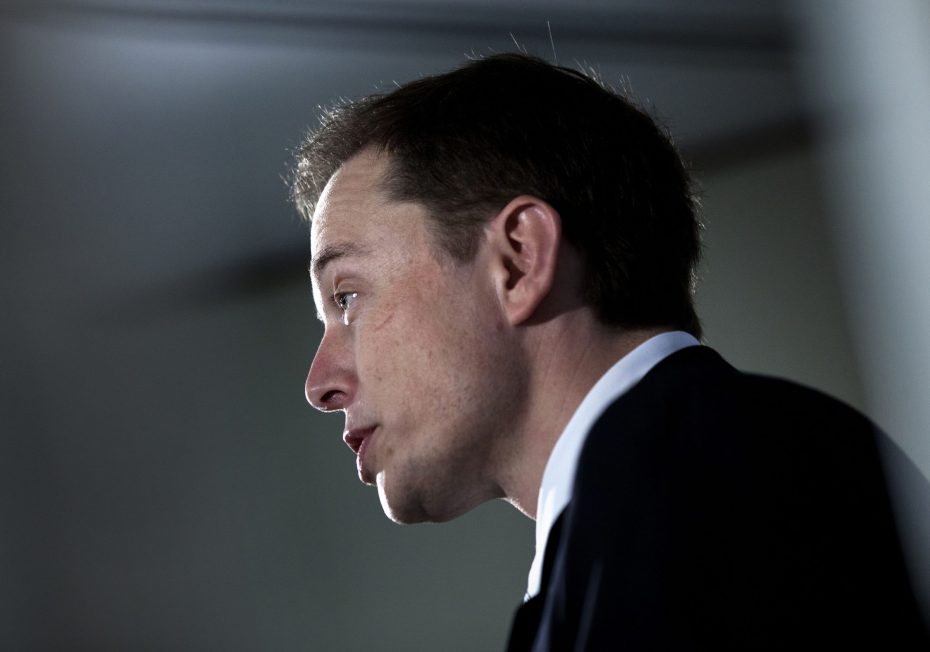 Tesla's Elon Musk has clashed with the SEC. (Getty Images)

Q: Do you regret not running for governor of New York state in the early 1980s?

Q: What message do you hope to get across in your book?

A: I basically had to ask myself that question when I decided to write a book. A lot of people at different stages of my career suggested I write a book, and I didn't think it was time to do that. Finally, I got to the age I'm at now, and I thought, if I don't write a book at my age, I'll never do it.

So I began to analyze the many different things that I've done with my life and see whether there was a thread that runs through seemingly diverse and unrelated undertakings, and that word was entrepreneurialism, and my belief in the very special meaning of entrepreneurial leadership. And that's the message.