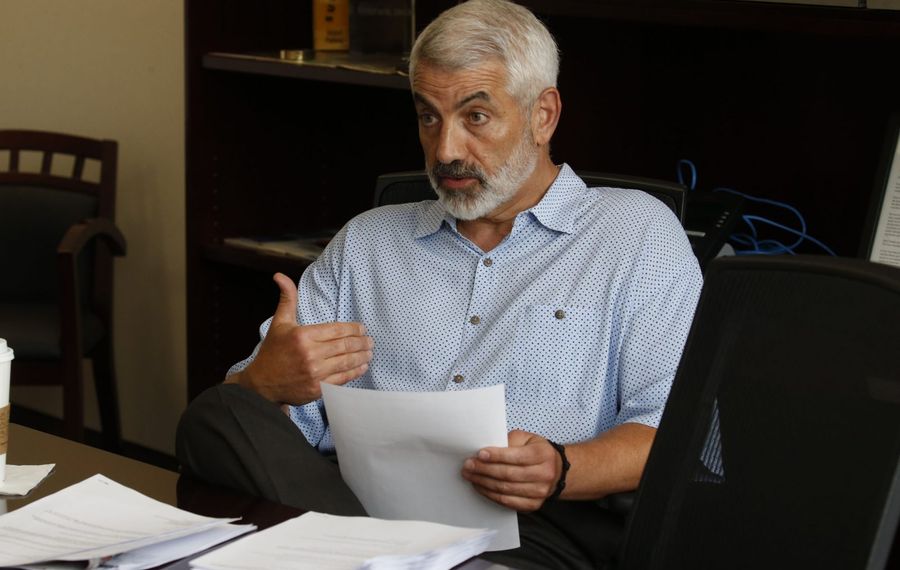 A local deacon has asked Pope Francis’ representative in the U.S. to intervene in the clergy sex abuse crisis in the Buffalo Diocese.

Paul L. Snyder III, a deacon at St. Mary Church in Swormville who in August called on Bishop Richard J. Malone to resign, recently wrote to U.S. Papal Nuncio Archbishop Christophe Pierre stating that Malone’s handling of the crisis “scandalized the Diocese of Buffalo and had a severely detrimental impact on the faithful people of Western New York.”

Snyder sent a package of materials to Pierre, including his Aug. 23 letter urging Malone to step down as Buffalo bishop; copies of 39 stories, columns and editorials on the sex abuse scandal that have appeared in The Buffalo News since June; a thumb drive with stories about the crisis that aired on WKBW and CNN; and copies of dozens of letters and emails from Western New York Catholics.

Pierre did not respond to a voicemail and an email requesting comment on Snyder’s letter and package, which was sent by FedEx on Monday.

Snyder’s cover letter said the exhibits in the package show that Malone often ignored victims of abuse, allowed abusive priests to remain in ministry and directed an active cover up of abuses.  Snyder also said the scandal caused “undue hardship to innocent clergy.”

“In light of these extraordinary and unprecedented circumstances, I ask you in your position as the Holy Father’s representative to the United States, to address this urgent crisis as soon as possible,” Snyder wrote.

Snyder said in an interview that he would expect the nuncio to report back to Pope Francis about the crisis in the Buffalo Diocese.

“I copied the other bishops because they’re all meeting in November and they’re talking about the abuse scandal,” Snyder said in an interview. “It’s not just one person who has influence. It’s a number of people.”

The annual fall assembly of the U.S. Conference of Catholic Bishops is scheduled for Nov. 12-15 in Baltimore.

Bishops in the United States wield tremendous power in their individual dioceses, but they do not have oversight over other bishops. Nonetheless, in his cover letter to DiNardo and other leaders of the USCCB, Snyder encouraged the bishops to meet with Malone and ask him to resign “as a matter of fraternal correction.”

Malone, 72, has rejected multiple calls to step down, saying he would not do so until after his 75th birthday, when he is required to submit his resignation to the pope. The bishop has apologized publicly for not acting sooner to remove one priest accused of sexual misconduct with a young man and another priest accused of inappropriate behavior with a child and sexual abuse of young men. 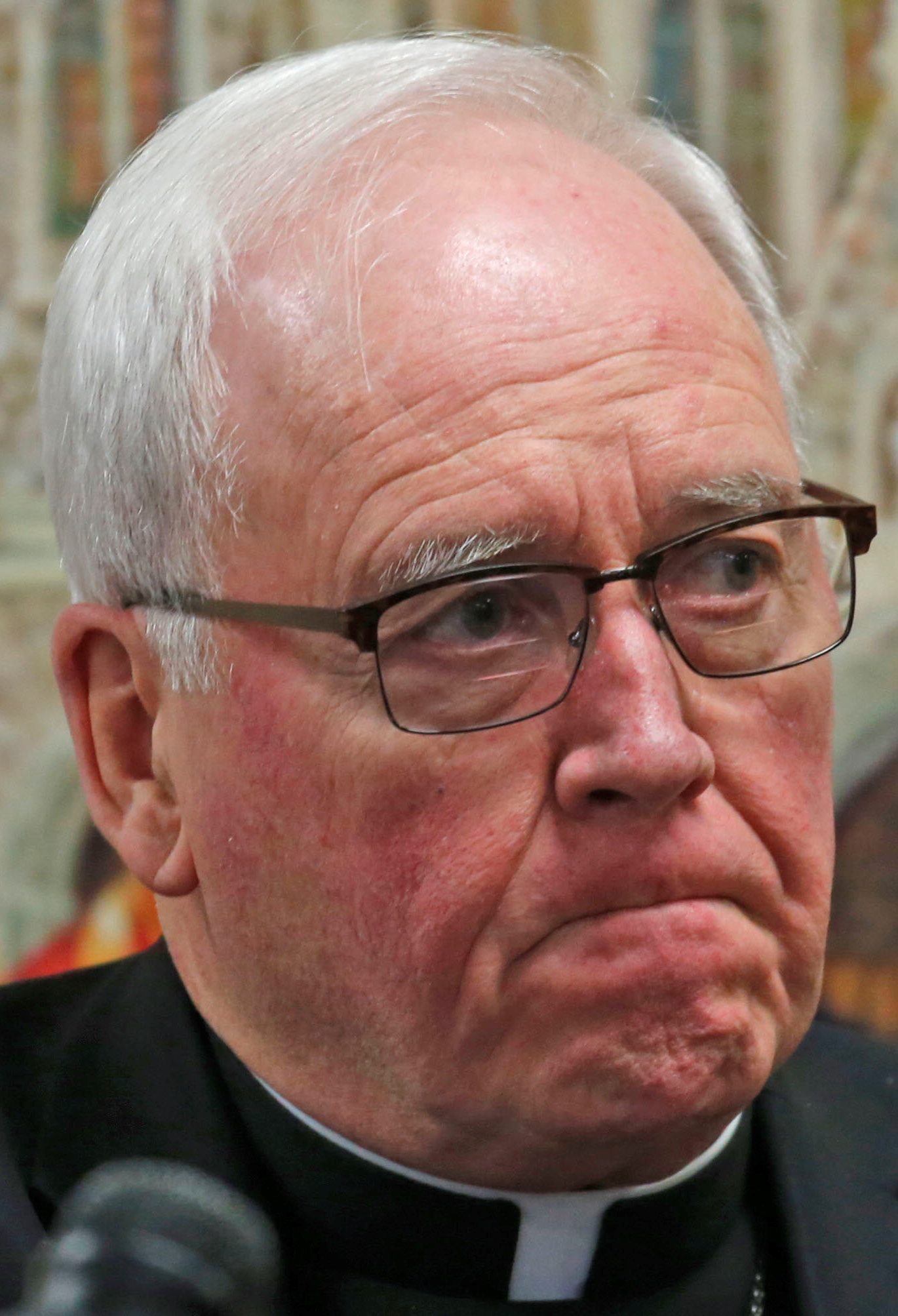 Snyder’s mailings followed media accounts last week that O’Malley was forwarding to Pierre a series of television reports about the Buffalo Diocese that had been sent to him by WKBW-TV. The television station in August reported on leaked internal church documents that showed Malone had kept two Buffalo priests in ministry despite allegations against them.

The station then submitted the reports to O’Malley, who heads the Pontifical Commission for the Protection of Minors, a committee appointed by Pope Francis to recommend best practices for preventing sexual abuse and handling claims of abuse.

A spokesman for the Archdiocese of Boston told WKBW in an email that O’Malley was “deeply concerned by the absence of recognition of the abuse experienced by the survivors and the responses or absence of response provided to survivors.”

The Boston Archdiocese spokesman, Terrence C. Donilon, referred a reporter from The News to a statement the archdiocese released in September, which said that O'Malley will personally review all letters that come to his office and are related to abuse or to his work on the commission.

The statement also said he would refer "those requiring attention" to the nuncio.

"It is important to understand what the Commission’s role is in regard to the issue of sexual abuse. It is not a body that has the authority to review and adjudicate individual cases. There are other bodies in the Vatican, such as the Congregation for the Doctrine of the Faith or the Congregation for Bishops, that review, investigate and adjudicate cases involving sexual abuse," the statement reads. "We recognize that this can be frustrating to many because of the seriousness of these matters. But the Church has established lines of authority that, while at times are bureaucratic and difficult to navigate, are currently in place. This is one of the reasons the Commission proposed a panel to investigate and address the behavior and decisions of bishops who fail to act appropriately."