There will be several new spots to tip a craft brew in greater Buffalo in the near future.

At least a dozen new breweries or taprooms are scheduled to open before the end of 2019.

"People aren't concerned about saturation yet,” said Jason Havens, co-owner of Rusty Nickel Brewing Company in West Seneca, which will open a taproom soon in downtown Buffalo. “We are all concerned about customer experience. The best thing we can all do is support each other – which ties together the local market."

Havens and others in the craft beer manufacturing industry talk often about the camaraderie among brewery owners and workers across the region. Many of them collaborate to make seasonal or small batch beers, share equipment and best beer-making practices, and work together on a growing number of festivals and beer bashes. Many of those events raise money for local causes.

Brewers in the region also regularly collaborate with brewers from other parts of the state – sometimes even farther afield – on special beers that help spread the reputation of Buffalo-area brewing. Many talk openly about the region one day being viewed as a craft beer hotbed along the lines of Portland, Ore., Asheville, N.C., and San Diego.

Havens credits Tim Herzog, once owner and now manager of Flying Bison Brewing Company in the Larkinville District, with setting the stage – and standards – for the new Buffalo beer industry.

BREWERIES ON THE WAY: 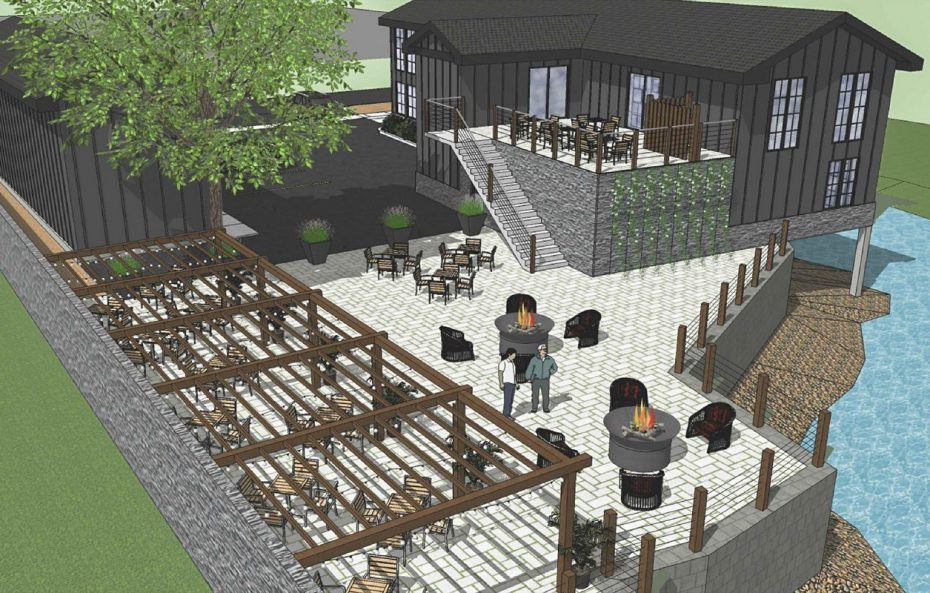 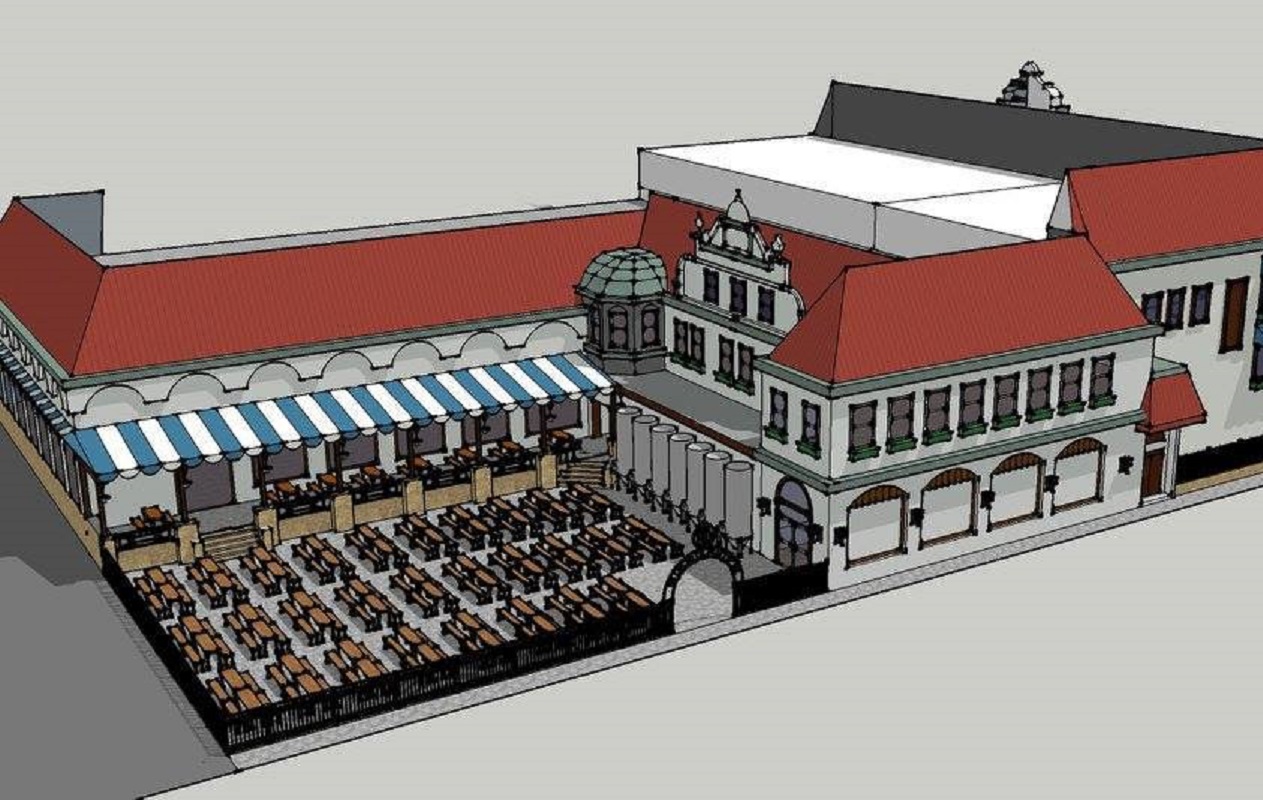 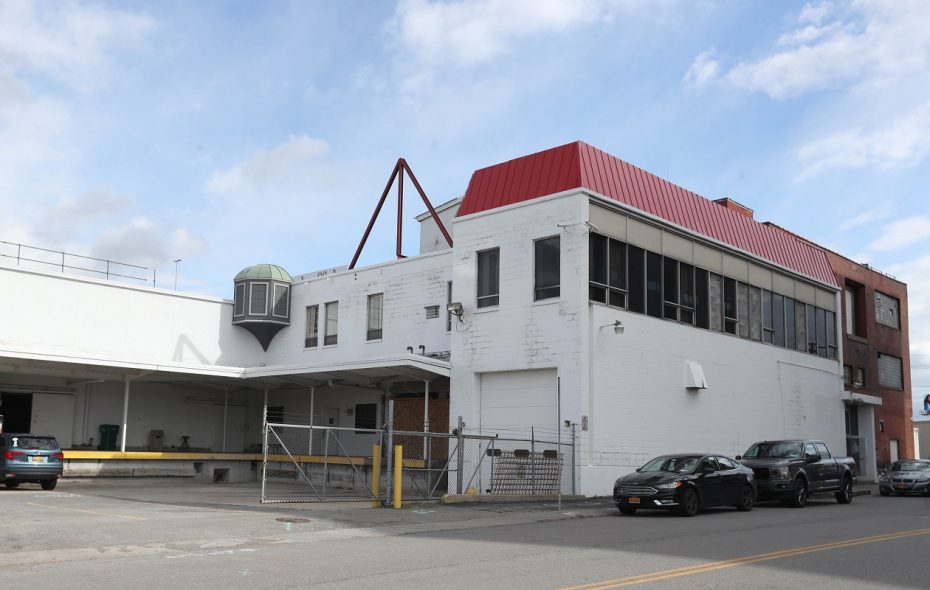 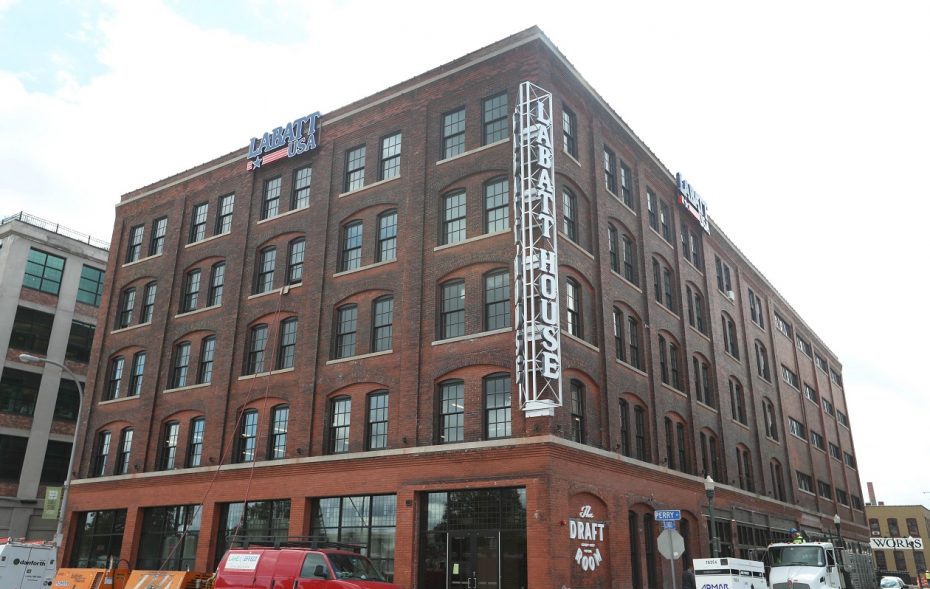 Exterior signage is up at the Labatt Brew House. (Sharon Cantillon/Buffalo News) 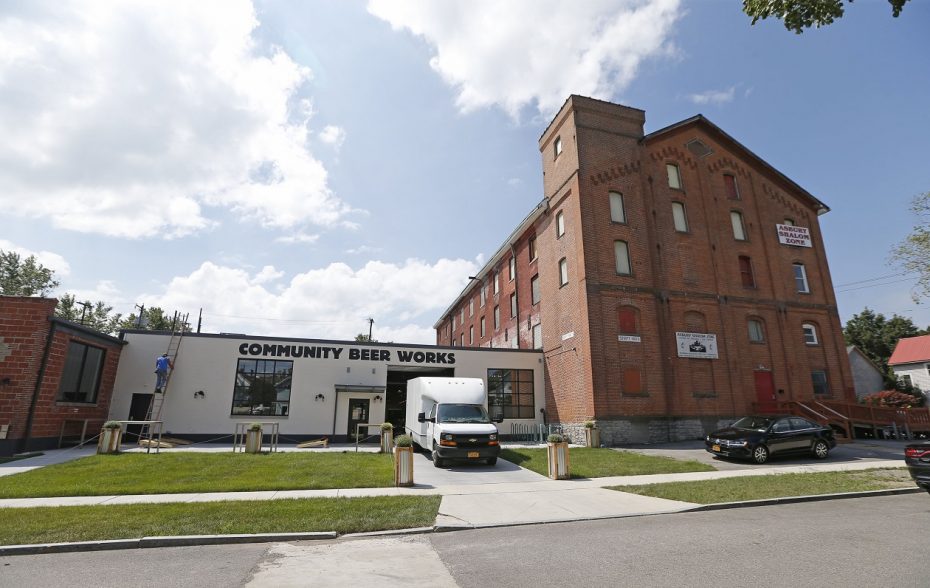