For a man who rose to fame by sauntering around the beach, tanning, lifting weights and doing the occasional load of laundry, it's odd to think Pauly D holds such an affinity for Buffalo. We have warm weather for less than five months!

But after jam-packing VENU last October, then picking Sunset Bay Beach Club for his July birthday destination - which also sold out - DJ Pauly D has scheduled his next visit, called Blowout 2018, for 10 p.m. Nov. 29 at VENU (75 W. Chippewa St.).

General admission costs $24.99 in advance here, while limited VIP passes run for $100 and include a meet-and-greet with Pauly D, a Blowout T-shirt, permission to skip the ticket line and one complimentary drink at VENU.

The "Jersey Shore" reality TV star, born Paul DelVecchio Jr., celebrated his 38th birthday (week) with a gig at Sunset, which sold out more than a month in advance. The Smiles gallery from that show, here, was among the most popular of 2018. 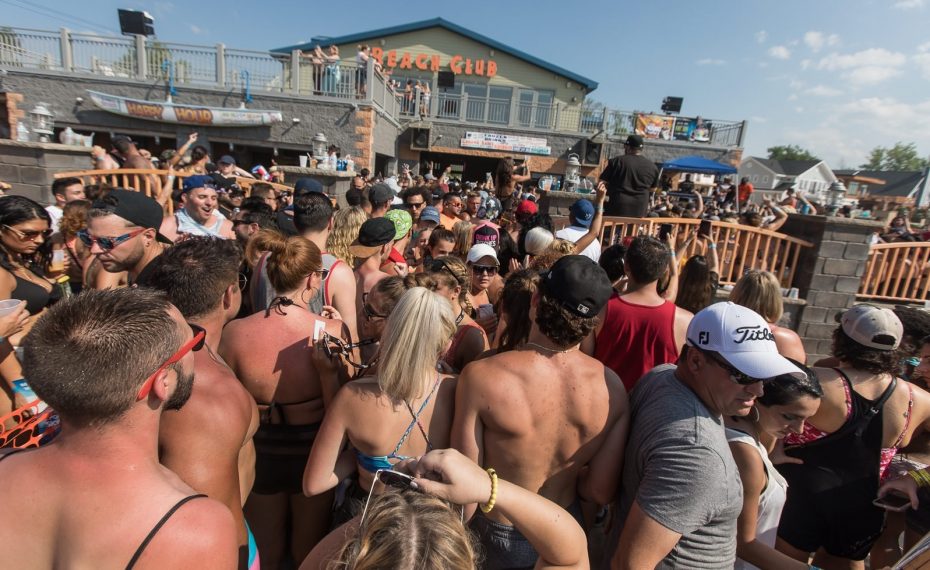