Goo Goo Dolls bassist and co-founder Robby Takac has released a single, “Dyin’ Tonight,” written and recorded for the soundtrack to the upcoming indie horror flick, “Johnny Gruesome.” The film is based on the novel of the same name, by Buffalo-born author and film-maker Gregory Lamberson.

Takac wrote the tune – a snarling slab of punkish power-pop – along with Buffalo stalwarts, producer Armand Petri (10,000 Maniacs, Goo Goo Dolls, Sixpence None the Richer) and multi-instrumentalist Joe Rozler. Petri and Rozler also composed the score for the film, which, according to a news release, “tells the story of a murdered heavy metal rebel who returns from the grave for vengeance.” 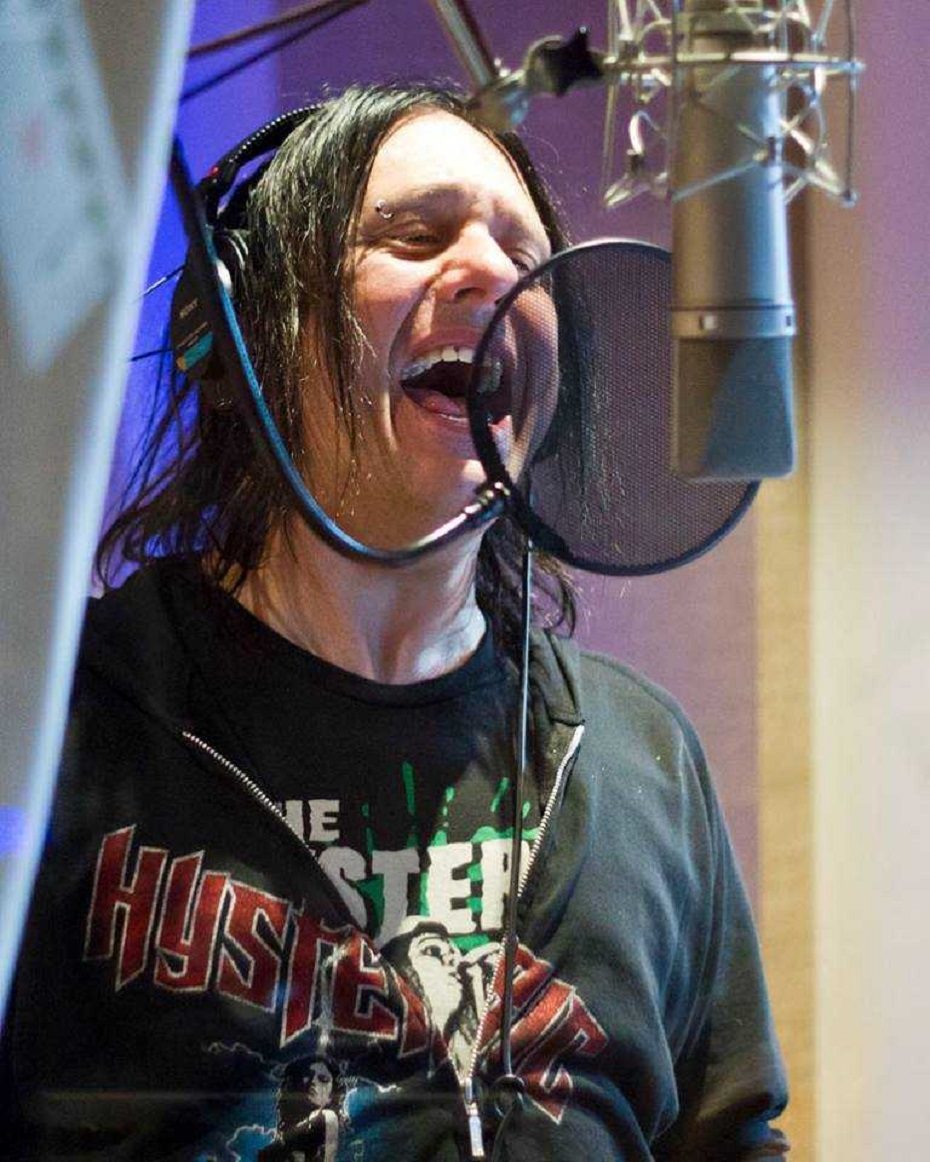