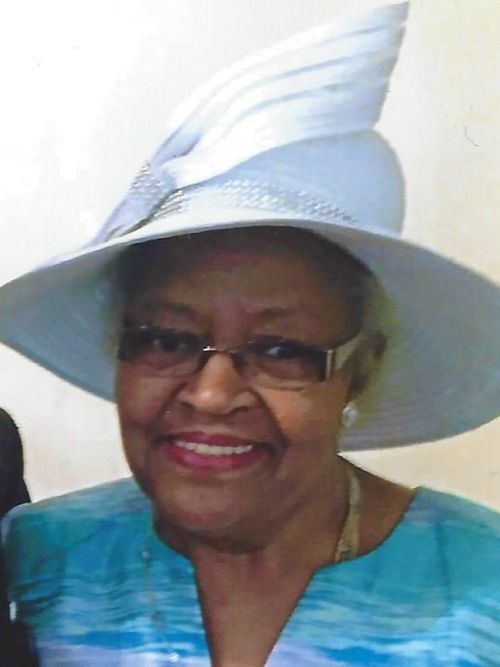 Sarah Lou Miles McGlothin came to Buffalo as a newlywed in 1968 but stayed close to her Alabama roots with family and faith.

Throughout her life, Mrs. McGlothin was known for singing Southern-style hymns, for her cooking and for being devoted to her family and friends. But most of all, her family said, her life was marked by a devotion to Jesus.

They described her as "a very loving, patient, kind, virtuous woman of God. She had such a warm and inviting spirit; the type of person that made you feel so loved in her presence."

Even her unusual nickname was affected by her roots. It started out as "Tiny," but over the years, pronounced with Southern drawls, it changed to "T-Nonnie" or even "T-90," said Mrs. McGlothlin's granddaughter, Jessica Randle. "It kind of evolved," she said.

Mrs. McGlothlin was born on Oct. 10, 1946, the youngest daughter and eighth of 10 children born to Robert Cleveland and Fannie Mae Mile on a farm in Perry County, Ala. Her siblings were Annie Laura, Robert II, Albert, H.S., James, Harvie, Jessie Mae, Pearson and William.

At an early age, her family said, she professed as a Christian and joined Antioch Baptist Church in Marion, Ala. She graduated from Lincoln High School in Marion.

Mrs. McGlothlin first worked in the warehouse at Nabisco in Buffalo, then worked at Women & Children’s Hospital as a cook, cafeteria cashier and dietary aide. She retired after more than 20 years of employment.

The McGlothlins first joined Mount Olive Baptist Church, where they were members for several years. They later joined Bethlehem Missionary Baptist Church, where, besides Doctor Watts singing, she served on the Deaconess Board, the senior and mass choirs and as the head of the hospitality kitchen committee until she was no longer physically able.

In her spare time, Mrs. McGlothlin loved singing, cooking, gardening and doing crossword puzzles, as well as spending time with family and friends.