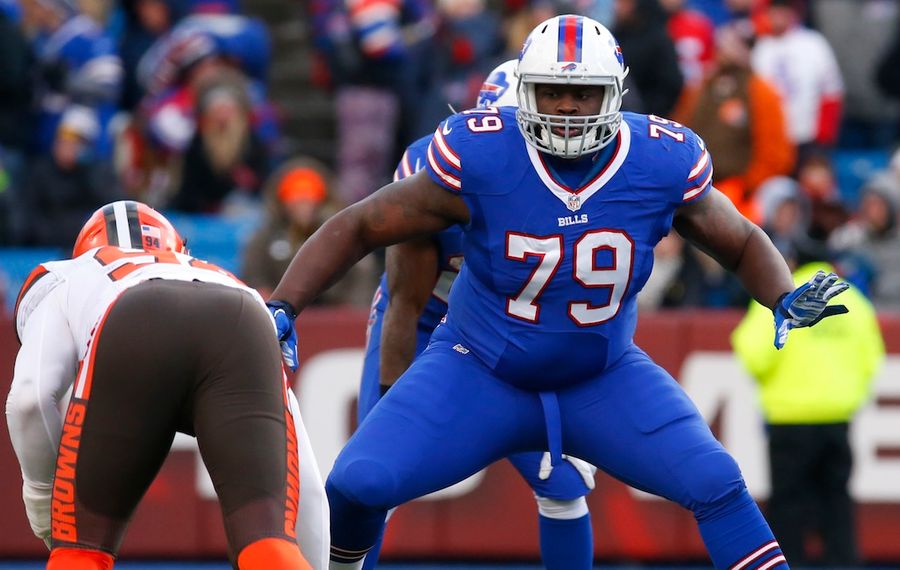 It'll be a family reunion of sorts for Jordan Mills on Sunday.

The Buffalo Bills' right tackle will look across the line of scrimmage at the Green Bay Packers' defense and see his cousin, Tramon Williams.

It won't be the first time Mills will face his family member, but it might be the last. At 35, Williams is in his 14th season, meaning the end of the line figures to be near.

"He had to prove himself time and time again," Mills said. "Got cut from Houston, and wouldn't let that deter him from what he was trying to do. He's in his 14th year, but he still moves around. He's 35 years old, but he can still jump out of the gym. He can dunk a basketball. The genes he has are incredible. His career has been great."

Mills, 27, is eight years younger than Williams, but that didn't stop him from trying to get into the same football games as his older cousin in their hometown of Napoleonville, La.

"Him and one of my older brothers are the same age. They graduated together and are best friends," he said. "They used to be around each other all the time, and I would follow them around."

Mills has another cousin who played in the NFL — former Giants running back Brandon Jacobs.

"I got to play against him, too," Mills said. "Those opportunities don't come along too often, so it's definitely pretty special."

Bills coach Sean McDermott made a change to his starting lineup in Week 3, inserting Russell Bodine at center in place of Ryan Groy.

"I liked his leadership," McDermott said of Bodine. "You've got to do your job. There's "certainly some plays he would like to have back and he can improve on. But overall, the leadership in between plays, after plays, setting the huddle for a young quarterback, and then on the sideline, I felt him in that regard, which is good."

The Bills are still working through who will start at cornerback opposite Tre'Davious White. Phillip Gaines has practiced fully both days this week after missing Week 3 because of a dislocated elbow. Gaines is sporting a hefty brace to protect his injured elbow.

"I think overall you've got to focus on what you can do, rather than what you can't do with an injury like that or a brace like that," McDermott said.

Ryan Lewis made his first career start in Gaines' place and performed well.

"We'll continue to see how this week plays out," McDermott said.

McDermott said "So far, so good," when asked how Lawson has fared in practice.

We have to keep things in perspective with him missing the last couple weeks here," the coach said.