Chronicles continues a weekly look back at an illustrated map of Buffalo from 1880 and examines how the features on that map have — or haven't — changed over 138 years. Click here to explore the map in all its glory.

This is the corner of Delaware and Allen as it appeared, looking north, in 1884.

It was the home of James Sawyer in 1880. He was an early businessman along the Central Wharf in Buffalo, eventually becoming a bank president and philanthropist. He worshiped at Westminster Presbyterian Church — the steeple of which is visible in the distance.

Also visible, in the foreground, are the streetcar tracks for the horse-drawn trolleys that plied Allen Street in the 1880s.

Sawyer died in 1881, and his daughter lived in the home until she sold it to a physician in 1908. The house played host to doctor’s offices, was the original home of the Mabel Danahy dress shop, and eventually became a Knights of Columbus hall. 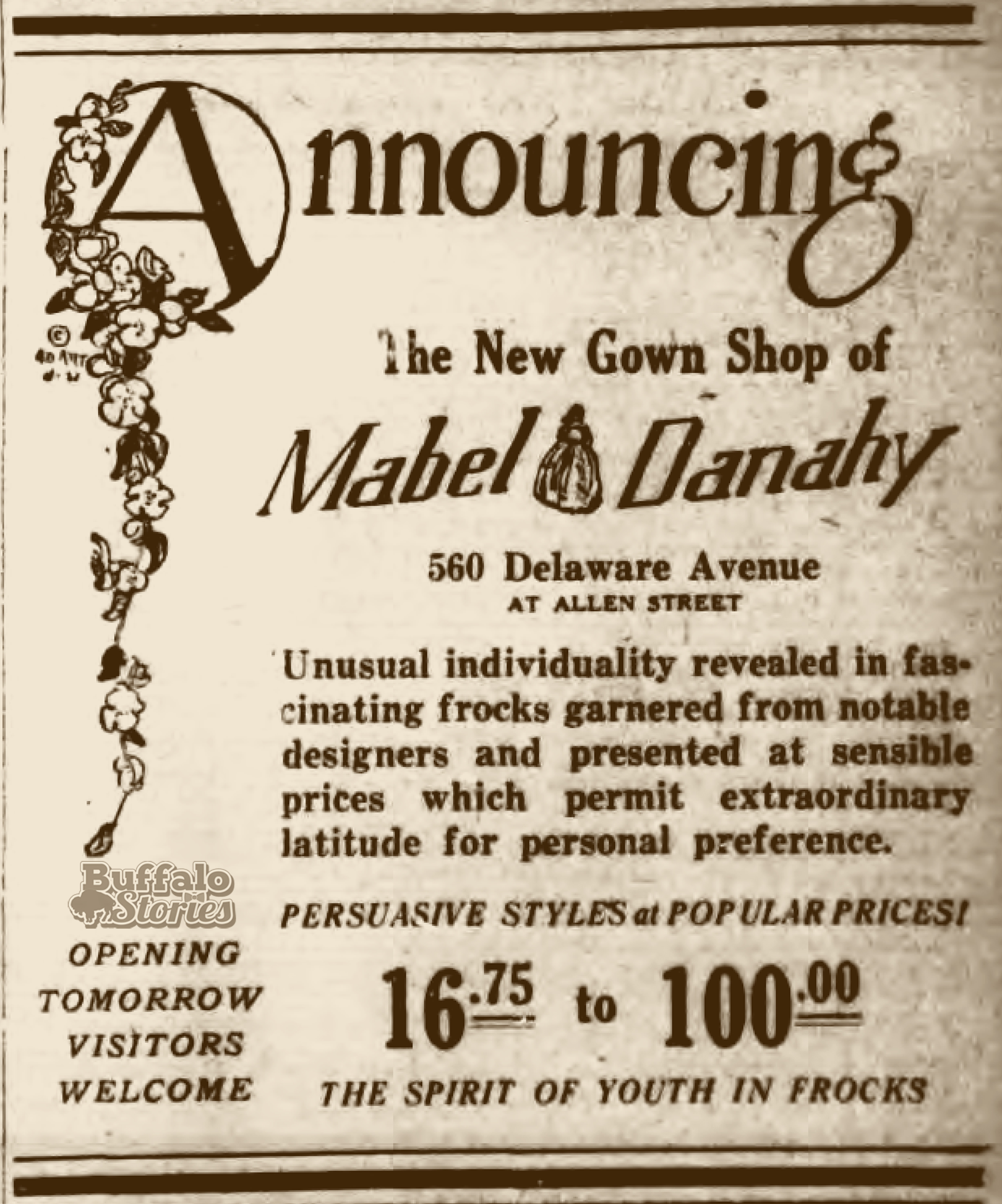 Upstairs, a long line of artists living and worked in what was described as “one of the most cosmopolitan studio apartments in town” by the Courier-Express in 1947.

In 1962, the structure fell victim to a building boom along Delaware Avenue.

“Delaware Ave. is rapidly becoming the Park Ave. of Buffalo,” read a report in the Courier-Express.

“There is more construction now underway on the section of Delaware, between Gates Circle and downtown, than there has been at any other time in the last three decades.”

“The rapidly changing face of what is generally known as Buffalo's most beautiful Avenue is a miracle of private redevelopment.”

The building is now home to Gurney, Becker and Bourne Realty and the McGuire Group.