“I'd been fighting myself, leading up to the audition day,” singer Blaise Miranda-Mercedes said of the recent "American Idol" auditions at Canalside.

“Trying to decide what would be the best song to sing, or whether I should even audition at all. For years, I had very harsh opinions regarding singing competitions and reality TV shows. At some point, they all felt like one and the same.”

Despite these misgivings, Miranda-Mercedes decided, at the 11th hour, to go for it. Now, she's glad she did. The judges liked what they heard. The Buffalo Academy of Visual & Performing Arts graduate made it through the first round of "American Idol" auditions earlier this month along with several others, including some from the Buffalo area.

“I had a wedding the night before and woke up at 1 p.m.," she recalled. "The auditions only ran until 5. Time was running out. Still, I was content having sent in a video. That was enough, right? I tried, right?

"But then I felt it -- the weight of responsibility for my own life and a choice. I realized it wasn’t enough for me. It never had been. I had been clinging to old, uneducated, and biased opinions, limiting the experiences I could have and the people I could meet. Or maybe I was just scared. So I picked an outfit, started to head out, then grabbed two items the last second -- a red hat I save for special occasions and a wallet chain I haven't worn since high school. How edgy.”

Though she’d waited until nearly the last minute and ended up at the end of a line that had started forming at 5:30 a.m., the 19-year-old Miranda-Mercedes felt a rush of excitement and a touch of nerves as she waited her turn.

“I’d forgotten how much this meant to people. I remembered what it used to mean to me. The dream, the desire, the one chance. It had gotten away from me, somewhere. Or maybe I wanted something different.

"Music is my job in a sense, so while I’m less star-struck when opportunities arise, I’m always grateful. Especially for something so well-known to stop in Buffalo. That’s hometown pride. There’s so much talent in this city.”

‘I wanted this more than I realized’: An American Idol audition play-by-play

I have known Miranda-Mercedes since 2013, when she attended Music Is Art Camp with my son. Now she has become a close family friend and a sometimes bandmate. 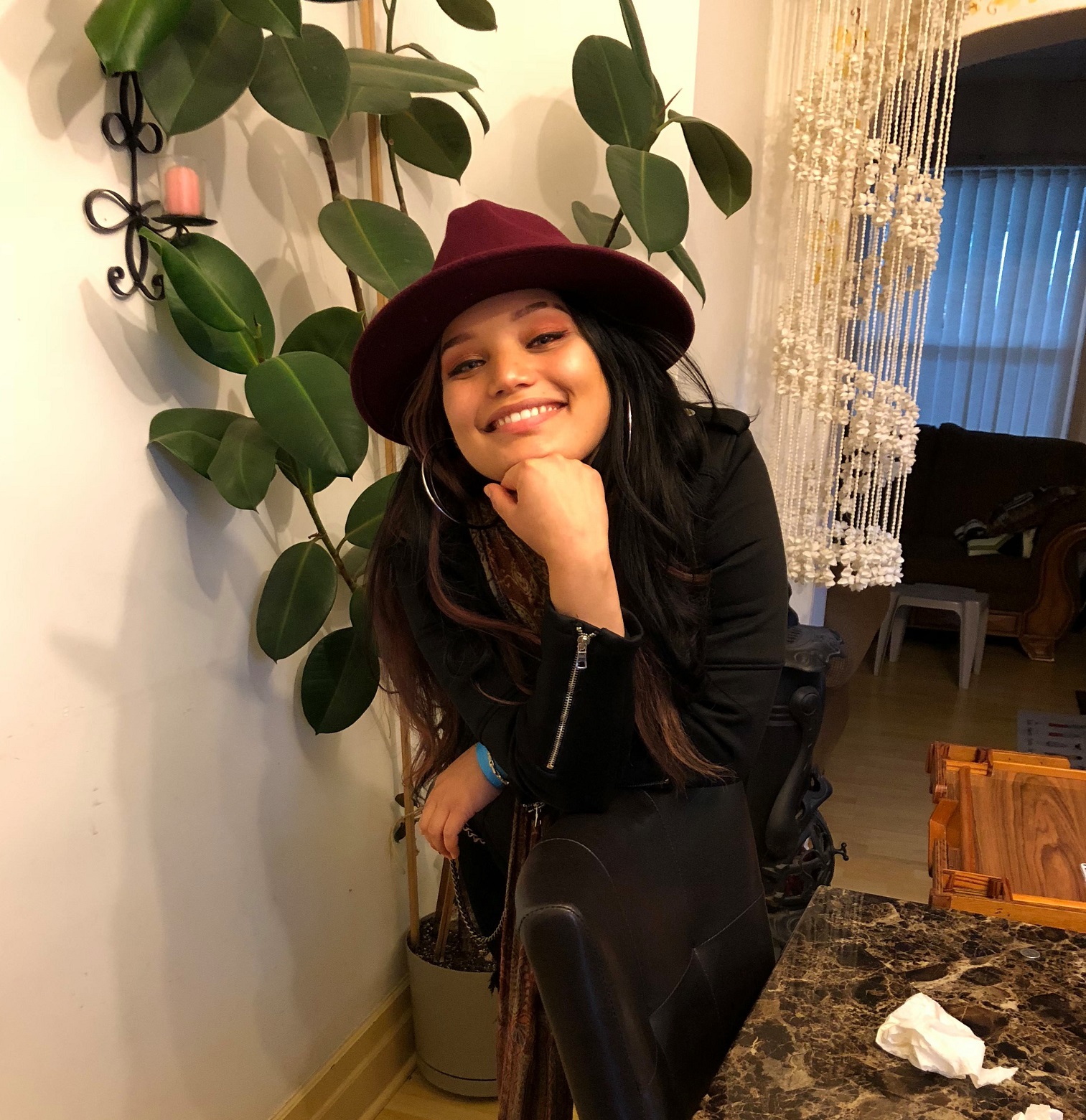 She is ebullient, affable, ambitious and an in-demand, deeply soulful guest vocalist around town who also leads her own band.

For her "American Idol" audition, Miranda-Mercedes picked her tunes wisely: Chaka Khan’s “Ain’t Nobody” to display her soulful funkiness, Ariana Grande’s “Jason’s Song” for its modern-pop virtuosity. She closed her eyes and went for it.

“I opened my mouth; the nerves and the butterflies left my body all at once and a confidence I’m grateful for overcame me.”

The judges liked what they heard. This doesn’t surprise me in the least. I've stood next to her onstage and felt real chills as she poured her soul into song. How could anyone miss this?

“In the heat of the moment, I found a new desire to slam my audition. I wanted this more than I thought. I felt like I went for the right reasons, I felt like I did my best and the reality of the circumstances kept me in the moment. Funny, though. What the judges seemed to like the most was the hat and chain I’d thrown on at the last minute. Go figure.”

When music is your job, these fairy tale success stories can seem like so much pipe dreaming.

Whatever happens, Miranda-Mercedes feels confident the music will point the way forward.

“At the end of the day, this isn’t the end-all, not for me. There is still so much music to play and so many connections to make. I’d like to think that we musicians do it for the love of the art and personal passion, not for fame, recognition, or money. All of that can be a part of it, but it can’t be the main focus." 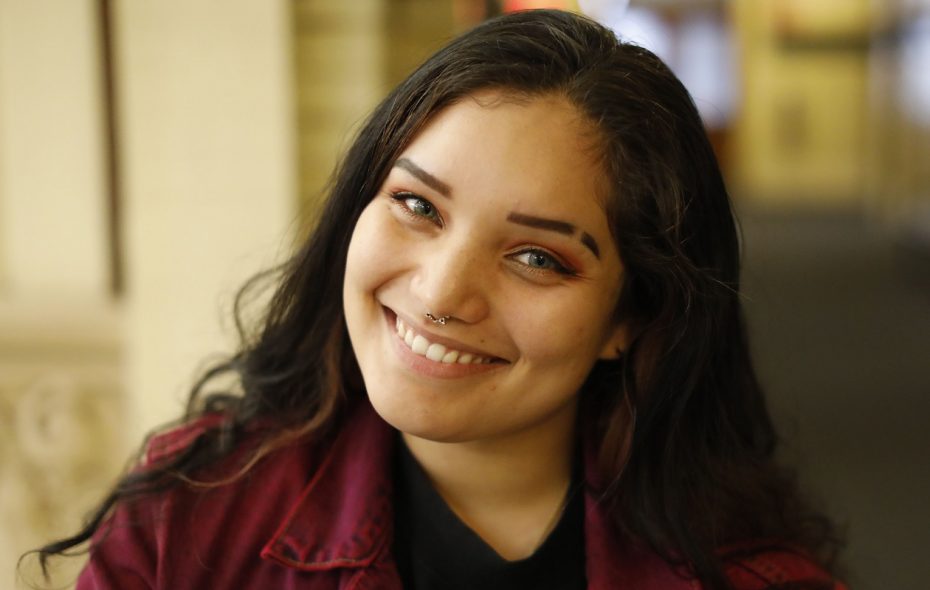