Those subjects have a particular resonance for Buffalo, where thousands of immigrants and refugees from war-ravaged countries have resettled in recent years.

It's also why the literary center partnered with Journey's End Refugee Services in advance of Hamid's appearance. Several programs and workshops encouraged immigrants and refugees to share their experiences through the written or spoken word.

"Mohsin Hamid has really been of the moment," said Cole, who will introduce Hamid and have a conversation with him before reading questions from the audience.

"His second book, 'The Reluctant Fundamentalist,' which came out after 9/11, sold over a million copies and is considered by many to be the quintessential Sept. 11 book. It really captures Islamophobia and anxiety around Muslim fundamentalism," Cole said.

" 'Exit West' also feels very much of the moment," she said. "When we think of a migrant 'crisis,' we're speaking of native citizens imagining these other migrants descending on our country. Hamid is shifting that perspective to actually think of the perspective of the refugee or the migrant. The book does that by personalizing migrants and refugees as characters readers can identify with." 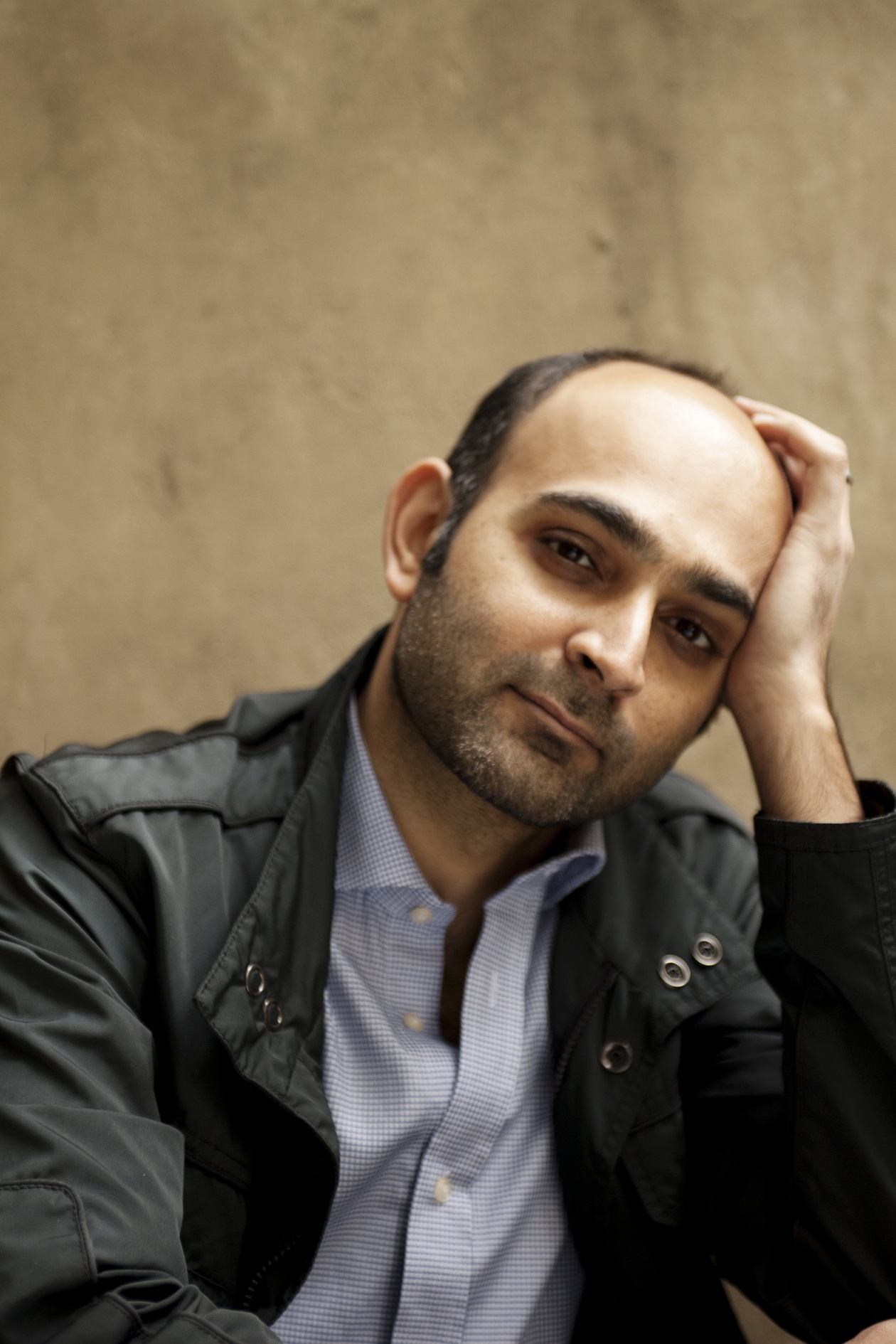 Hamid's writings about the refugee crisis include an essay he wrote in Time called "Refugees: Overcoming Our Fear."

Hamid, 47, was born in Pakistan but spent part of his childhood in the United States. He graduated from Princeton University, and studied under Joyce Carol Oates and Toni Morrison. He later graduated from Harvard Law School, working for a short time in corporate law.

Hamid's first book, "Moth Smoke," was published in 2000. He moved back to Pakistan, but still divides his time between that country, the United States and England.

"I think that really gives him a unique perspective," Cole said. "To a certain extent he feels like an insider, like America is a home to him, and yet he has witnessed over the last decade and a half the ways in which America has felt less welcoming."

Cole said Hamid's writing in "Exit West" represents the kind of literary writing she believes will stand the test of time.

"The writing of it is so beautiful, from the lyricism of his language to how vivid his imagery is and how memorable the characters are," Cole said. "The degree to which a book that could have been about violence and trauma, instead, becomes a book very much about intimacy and feels somehow quiet in a way, almost mysterious, is quite remarkable.

"You're kind of drawn in by the drama of two people as individuals instead of it being a more sensational, violent, traumatized portrait of the journey," she said.

A Just Buffalo event with Journey's End last Saturday brought out 60 people, many of whom shared their immigrant and refugee experiences.

"It was really an inspiring and powerful event to see so many people be able to talk about what their journey has been," Cole said.

Just Buffalo students in their teens also wrote poems conveying the sentiments they hope people arriving in the country would be greeted with. They also learned about the difference between an immigrant who chooses to be in the United States and a refugee who comes because they have no choice.

The BABEL series will feature Jesmyn Ward on Nov. 15. Ward is the only woman to win two National Book Awards, for the 2011 "Salvage the Bones" and 2017's "Sing, Unburied, Sing."

Min Jin Lee, whose second novel, "Pachinko," was a finalist for the National Book Award for Fiction in 2017, will appear March 20, 2019. BABEL's series will conclude with George Saunders, whose work includes the acclaimed "Lincoln in the Bardo," on April 18.