I read, listen to and watch a broad range of media outlets. I believe knowing the viewpoints of people I disagree with helps me to clarify my thoughts and balance my perspective. The back and forth these days regarding the Supreme Court nominee Brett Kavanaugh and Christine Blasey Ford is intense and, obviously, very serious. It has challenged me to find the courage to put forth the following account of a real event, clearly remembered, that has no possible evidence of validity except from the two people it involved.

Just over 40 years ago, the summer before I entered the convent, I was in my final year of undergraduate studies at the University at Buffalo. I worked in a local delicatessen, played town league softball and had casual relationships with several young men. I was forthright with the guys that I was planning to join a religious community when I finished at UB and they understood what that meant in term of limiting our intimate behaviors.

One of these guys date raped me that summer. At the time, only two of my closest friends knew that anything had occurred and I simply had not understood how it had happened. I felt guilty and responsible for having lost my virginity just before my commitment to the sisters. The community welcomed me later that year and I began a life choice that has provided me with a multitude of opportunities for growth and wholeness.

It was more than 20 years before I came to the realization that I had never consented to what had happened. Playing the night over in my memory and considering the event objectively, I realized if I had heard this account from anyone else I would have said it sounds as though they had been drugged. Finally, I came to the realization that it wasn’t my fault, that the long-necked beer that my date brought me that night must have been dosed with something.

To this day I have never told anyone all these details. This man lives in Buffalo, I know his name, I’ve seen him a few times over the years at local cultural events. I know the bar we were at (it is still going strong), I know the model and color of the car he was driving at the time (in which this event occurred) and I know the street and block where we were parked (in North Buffalo). 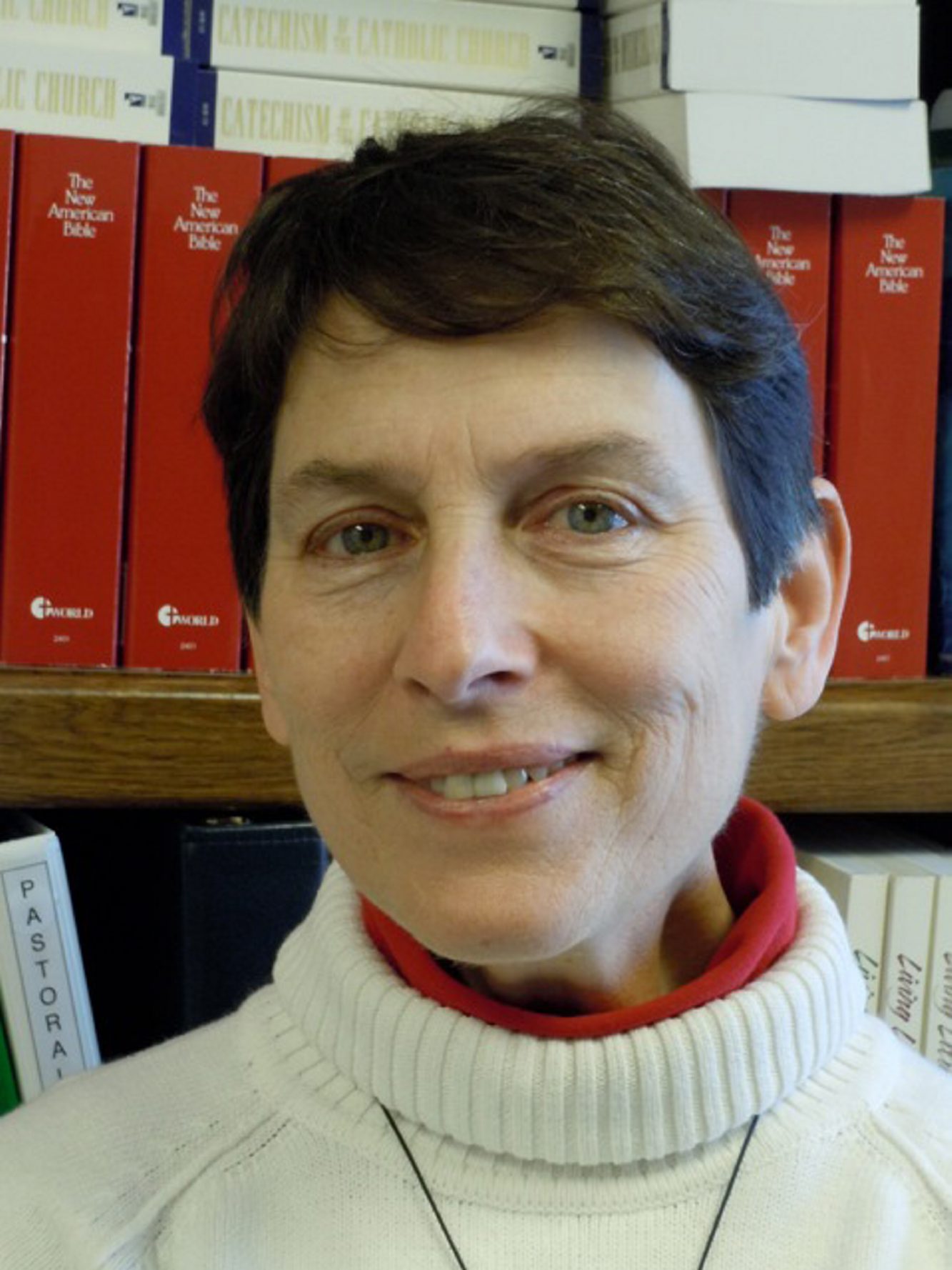 I have, however, no need to expose his life to my knowledge of this truth and probably never will. But if he happened to be asked to assume a position of great responsibility, such as a candidate for a lifelong appointment to the Supreme Court, well then yes, I would feel compelled to speak up about the event. It wouldn’t be a political ploy, it would be a civic duty – the responsibility of a conscientious citizen.

Despite the many years since this occurred, revealing his choice that night could offer relevant insight into his developing character as a person. Equally, or even more important, would be the behavior of the now mature adult in dealing with this information becoming public knowledge. I believe most of us have made some wrong choices, bad decisions and errors in judgment that we hope will never come to light. But the true test of our character is being able to acknowledge faults, learn from mistakes and move forward with resolve to do better.

Who is to be believed if this guy were to say it never happened? For me, in this personal case where no one is being appointed to the Supreme Court, it wouldn’t matter. I know the truth. But for Dr. Ford and Judge Kavanaugh, their lives will be marked by the outcome, whatever it may be.

Sister Lori High, of West Seneca, belongs to the Sisters of St. Mary of Namur, an international women's religious community.