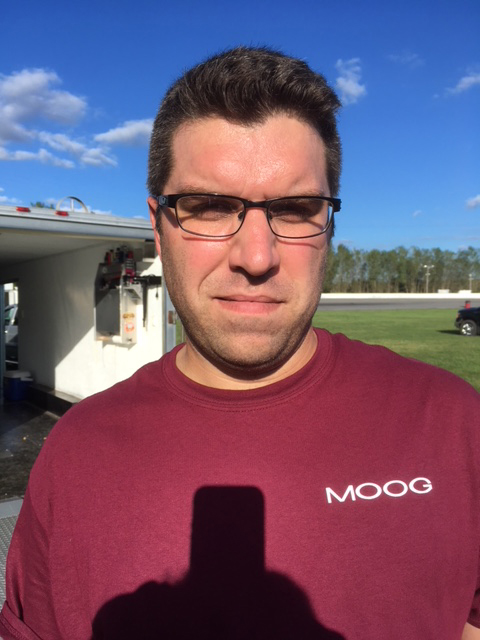 Jeff began his drag racing career in 2002 in Pro ET at Lancaster. Over the years he has also raced in Top ET, Super Rod and Hot Rod as well as occasional Street ET competition. He figures he has amassed about 40 combined wins in his career for all the classes he has raced in. Jeff is grateful to Mike Janis and Jan-Cen Motorsports for much support.

Accomplishments: Jeff is both the 2013 and 2014 Lancaster Top ET high point driver. He finished sixth in TNT Super Series points this season. Jeff won the Bracket Finals Top ET class in 2009 in Pittsburgh along with the Best Engineered Car Award at that same event in 2010. He has three career IHRA Division 3 Ironman race wins to his credit.