The Rev. Dennis H. Holtschneider, who served as president of DePaul University in Chicago from 2004 to 2017, has been named chairman of the Niagara University Board of Trustees, the university announced Tuesday. 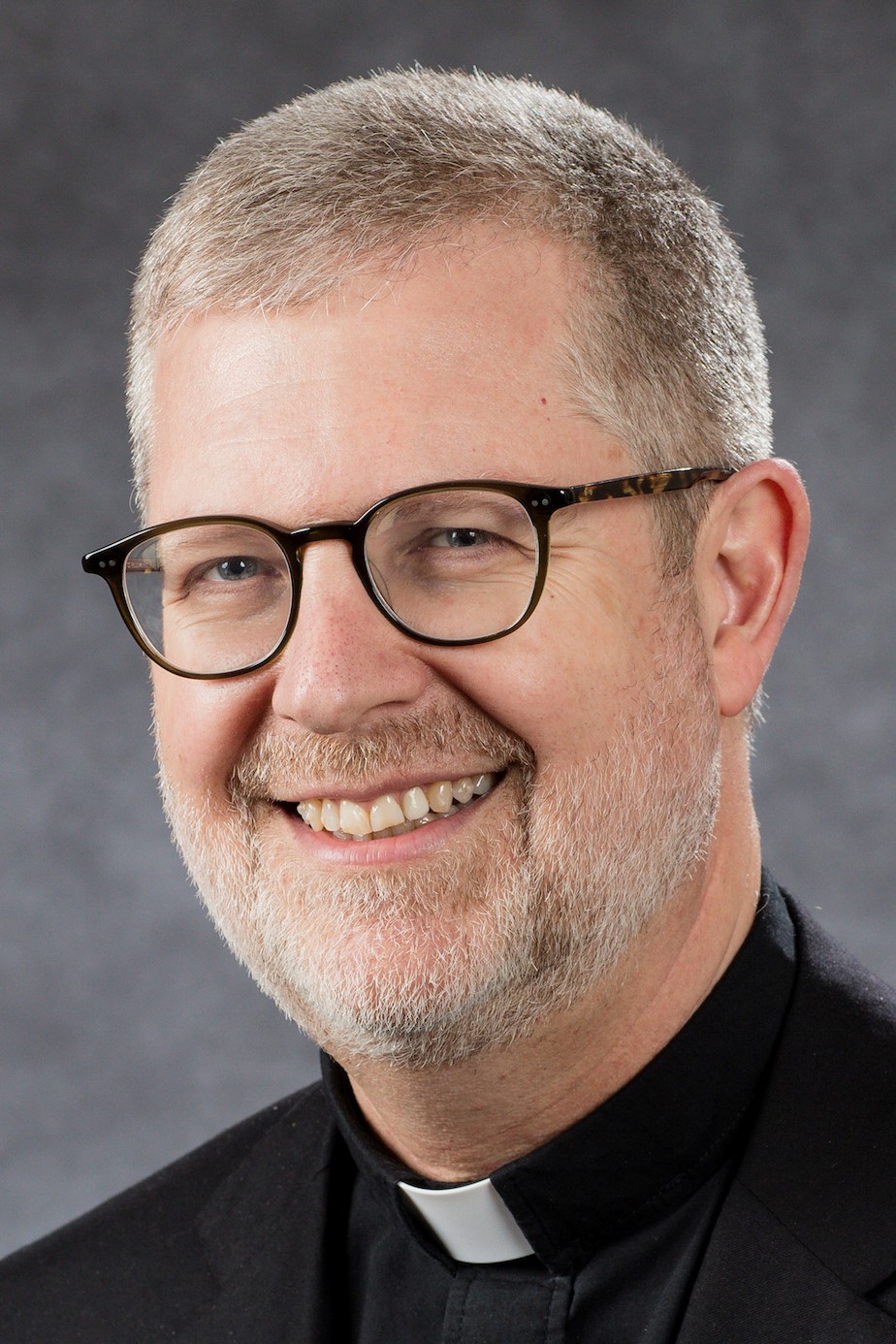 The Rev. Dennis H. Holtschneider, chairman of the Niagara University Board of Trustees. (Contributed photo)

Holtschneider, a 1985 Niagara graduate, was Niagara's executive vice president and chief operating officer for four years before heading to DePaul.

Niagara also announced two other alumni have joined its board of trustees: Karen Howard, executive vice president of Kei Advisors, an Amherst investor relations firm that works with small and midsize companies, and Frank Fiannaca, founder of USA Payroll, a Philadelphia-area payroll company. Howard graduated from Niagara in 1984 and Fiannaca in 1985.