It may be called Buffalo Whiskey Riot, but it's not all about drinking the fiery liquor. The three-hour tasting session on Sept. 29 dives into so much more than copious amounts of tastings, with educational seminars discussing American and Scotch whiskeys and distillery owners explaining what they're pouring as you take a swig. You can sample more than 90 whiskeys, but keep your head straight, because you’re there to learn.

Step Out Buffalo and Tommyrotter Distillery are pairing up to host Buffalo's second whiskey festival this year after the inaugural festival, called Buffalo Whiskey Fest, sold out in just seven days back in January. Its success launched festivals in Rochester, Albany and another Buffalo one this year, although the name has changed to something a bit more festive, a "riot." Compared to January's turnout, the riot is expected to be three times larger.

“For the new whiskey enthusiast, perhaps a quest to learn the difference between a Highland, Speyside and Islay scotch is in order. For the pro, maybe a jaunt into the world of brandy cask finished malts and American whiskeys," the Whiskey Riot website states. If you don't know what that means, this event will be your intro to whiskey class.

Swirl whiskey around in a commemorative take-home glass – surrounded by liquor experts and those who just enjoy liquor for fun or taste – and learn the nuanced differences between a Highland and an Islay scotch. Or, the differences between scotch, whiskey, malt and bourbon.

Tickets: A $45 general admission gets you full access to all 90 tastings (or as many as you can stomach in the span of three hours) in a commemorative tasting glass. Plus, three craft cocktails from pop-up bars Tommyrotter Distillery, Four Roses Bourbon and Highland Park.

Tickets won't be sold in-person at the event. They must be purchased online. 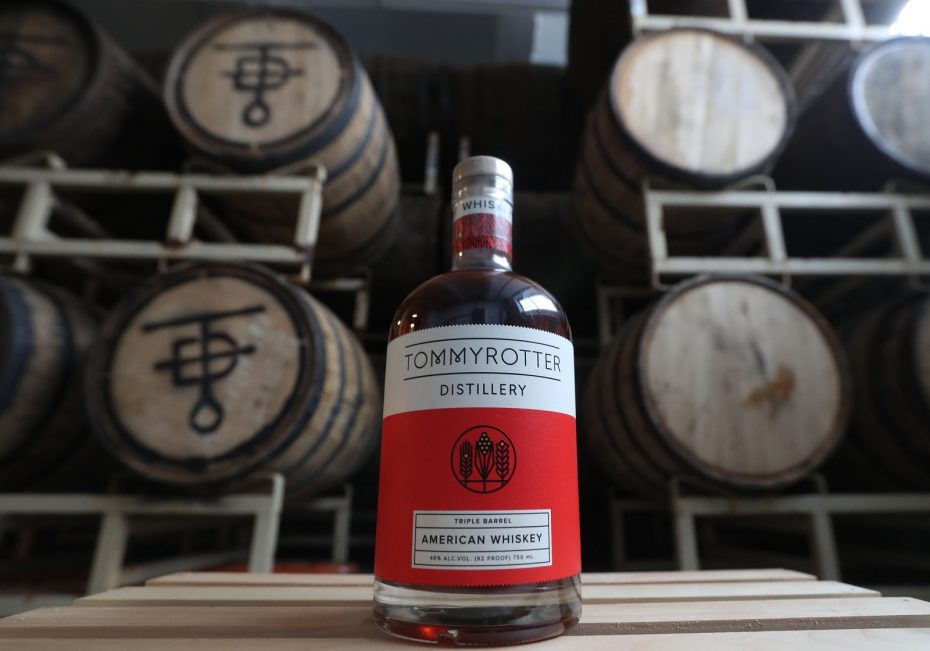 Parking: Complimentary parking is available in the hotel parking lot and two-tiered garage. But if you intend to try a lot of whiskeys, use at taxi, ride-sharing service or find a designated driver.

Festival check-in: Enter through the hotel's main entrance and follow the signs for registration.

Whiskey, whiskey, whiskey: Good whiskey isn't (always) cheap, so take full advantage of the chance to sample more than 90 kinds. While not all will be your favorite, it's an easier way to find a favorite than by ordering top-shelf shots at the bar or checking out at the liquor store with a full-sized bottle of a wild card.

Distillers, brand ambassadors and even founders pour each sample into your glass, educating you about the product and industry while doing so.

Seminars: Aside from each individual distiller explaining what you're drinking, there are two master seminars at each session. Hourlong seminars are open admission, with seating first-come, first-served. Heaven Hill and The Macallan will give seminars and tastings.

OK, seriously how does one taste 90 whiskeys? According to News reporter Jay Rey, who covered the inaugural festival, patrons often sampled a tiny taste, just "enough to get on your tongue." Bobby Finan, a partner at Tommyrotter, told Rey that they're pouring less than a quarter of an ounce.

To put that in perspective, a shot is 1.5 ounces. We'll save you the math; six tastings equal roughly one shot. If you try all 90 (plus a few) you'll take around 15 shots ... and you will undoubtedly need to hail an Uber.

Aside from the liquor: Though whiskey is by far the main attraction, vendors and food will be available.

Ain't no party like the after-party: Snap a photo sitting on Misuta Chows' now-Instagram-famous glittery, hot pink stairs at the official after-party. Arcade games don't require alcohol to be fun, but something tells me sipping more than 90 whiskeys will only make skee ball and pinball better, even if you lose.