The responses I get are usually disheartening by any measure.

I was blessed with many good instructors and evidently more than my share of great ones. It wasn’t until graduate school that I met the one who was arguably the best of them all. I took a three-hour-long curriculum course at the University at Buffalo on Monday nights. Fortunately, it was taught by the most inspiring, encouraging and helpful professor of my matriculation.

I used to rise at 5 a.m. to drive out to a rural district to teach and then drive back to Amherst to take graduate courses until 10 or 11 at night. I never fell asleep once in Connie’s class. The lectures and discussions were so interesting, exciting and relevant, I couldn’t wait to get back to my classes on Tuesday morning.

Connie had all these great narratives to illustrate points in his lessons. He went so far as to tell us there was “no such thing as teaching, only learning” – and learn we did. 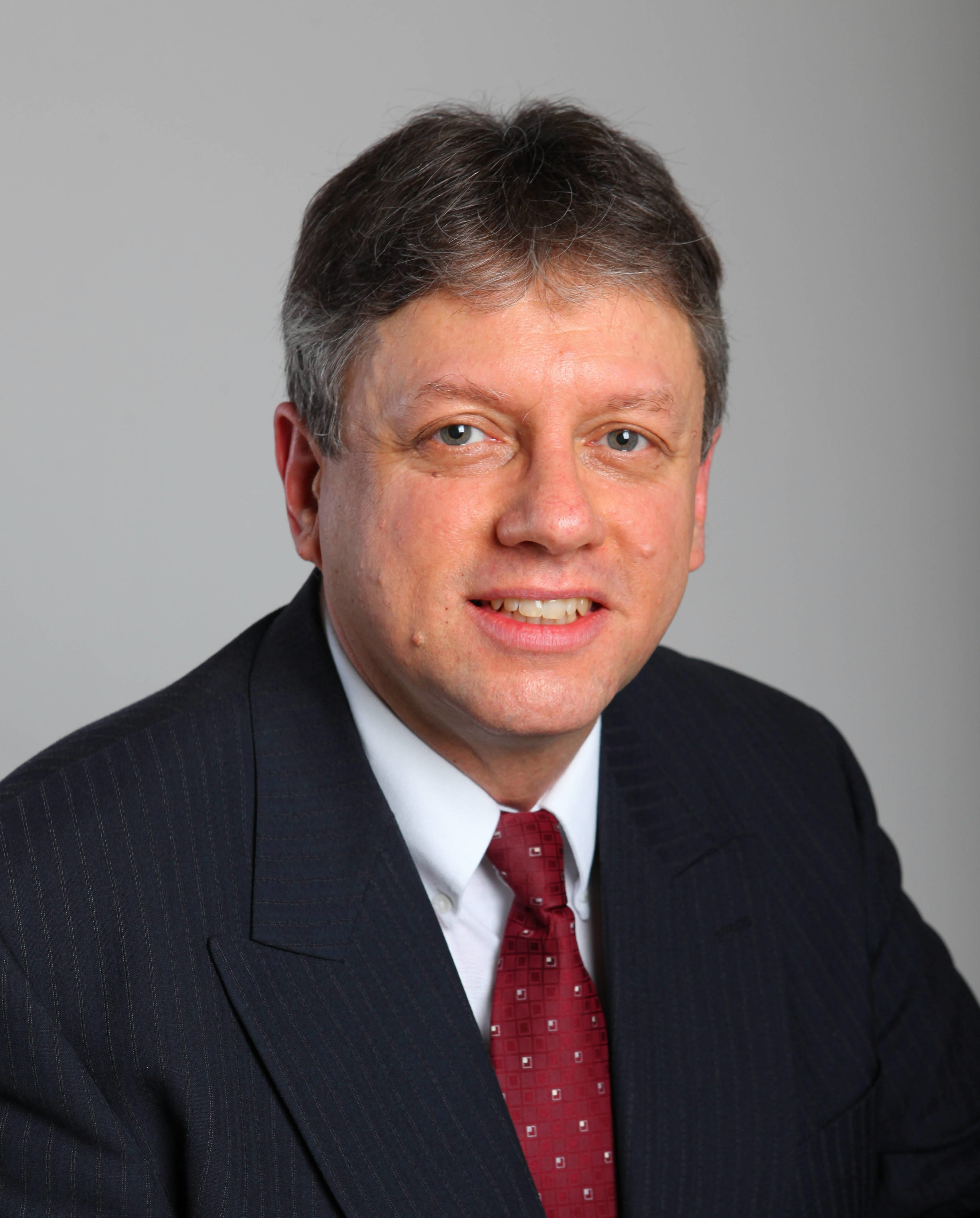 His father had been the concertmaster of the Buffalo Philharmonic Orchestra. Victor Herbert and Ferde Grofe were friends of the family and house guests. Connie played the violin and excelled on the string bass. Besides playing classical music, he was smitten by the jazz bug, and he was also the house bass player of Buffalo’s first folk club, the Limelighter. He backed some amazing musicians, including the great jazz pianist George Shearing. He also played in a jazz band of other UB professors that included among others, arguably the second or third greatest novelist ever to reside in Buffalo, John Barth, on drums.

Connie excelled in the legendary UB English department and pitched for the UB baseball team. He also taught for many years at Cleveland Hill High School. He recently sent me a photo he found of himself and three of his high school students intently listening to Don Larsen’s perfect World Series game in his classroom.

Perhaps what Connie is most known for is being one of the five fathers of the middle school movement in America. Long ago, Connie determined middle school students are not little or younger high schoolers. They needed to be instructed in a different manner. It was Connie who toured the country presenting this idea that soon became the accepted approach to secondary curricula.

Largely, as a result, he became the first inductee in the New York State Educator’s Hall of Fame. There was no permanent Hall at the time, and when asked where he wanted his plaque to be placed, he told the commissioner of education at the time (not one of Connie’s favorite people) and those assembled at the honors dinner, “Between your office and the men’s room so you have to see my face every time you have to go.”

In his youth, Dr. Conrad Toepfer Jr. once boxed light heavyweight champion Archie Moore. Moore knocked him out cold. When Connie came to, a concerned Moore asked him, “Is there anything else you can do? Connie related he was going to graduate school. A relieved Archie said, “Good! You do that.”

Connie did that, and he has taught so many of us, and indirectly, so many of our students, too.