A Forestville man was arrested Monday for manufacturing methamphetamine following an investigation into a meth lab by the Southern Tier Regional Drug Task Force, the Chautauqua County Sheriff's Office announced.

Timothy J. Will of Forestville was arrested Monday at a residence at Mixer Road following an investigation that began Sept. 17 of a meth lab and disposal site at 46 Pearl St. in Forestville.

As search warrant was obtained from Town of Hanover Court to search a garage that had been utilized by Timothy Will and another subject, and during the course of the search, additional items were located related to the manufacture of methamphetamine, deputies said. The CCSERT unit then assisted with the remediation of the site. 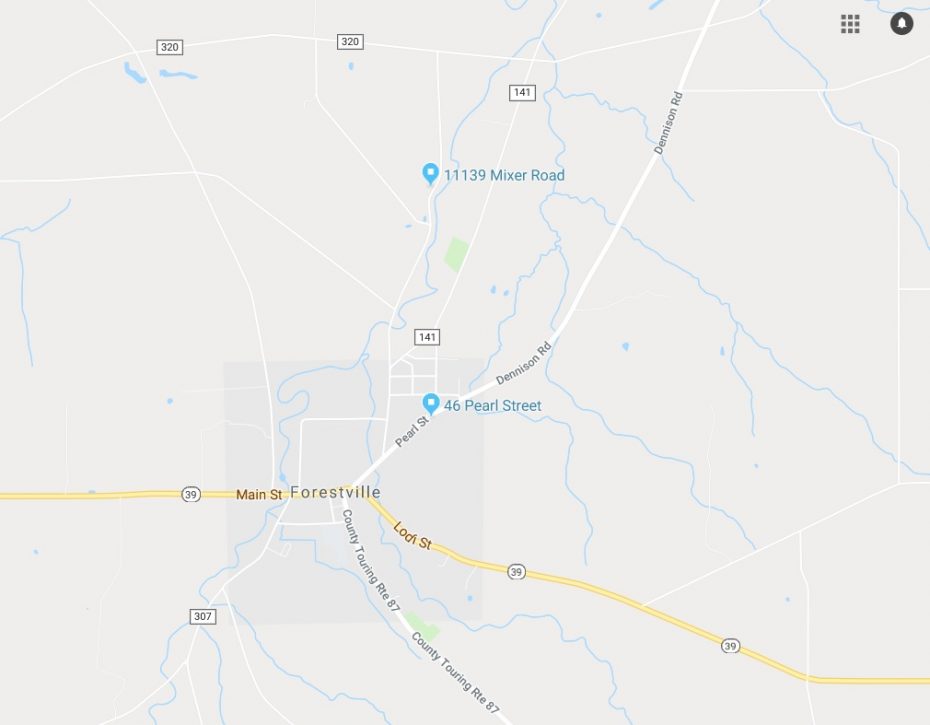 Will was arrested on charges of third-degree unlawful manufacturing methamphetamine as well as unlawful disposal of methamphetamine laboratory and arraigned in the Town of Arkwright Court (Town of Hanover Court was unavailable). He was then committed to Chautauqua County Jail on $15,000 cash bail or $30,000 property bond pending further action of the court.

The Southern Tier Regional Drug Task Force is comprised of investigators from the Chautauqua County Sheriff's Office and the City of Dunkirk Police Department. Suspicious or narcotics-related activity can be reported via (800) 344-8702 or 363-0313.