Kristin L. Savard, president of Advanced Design Group in Lewiston, has been elected president of the New York State Builders Association for 2019-20. 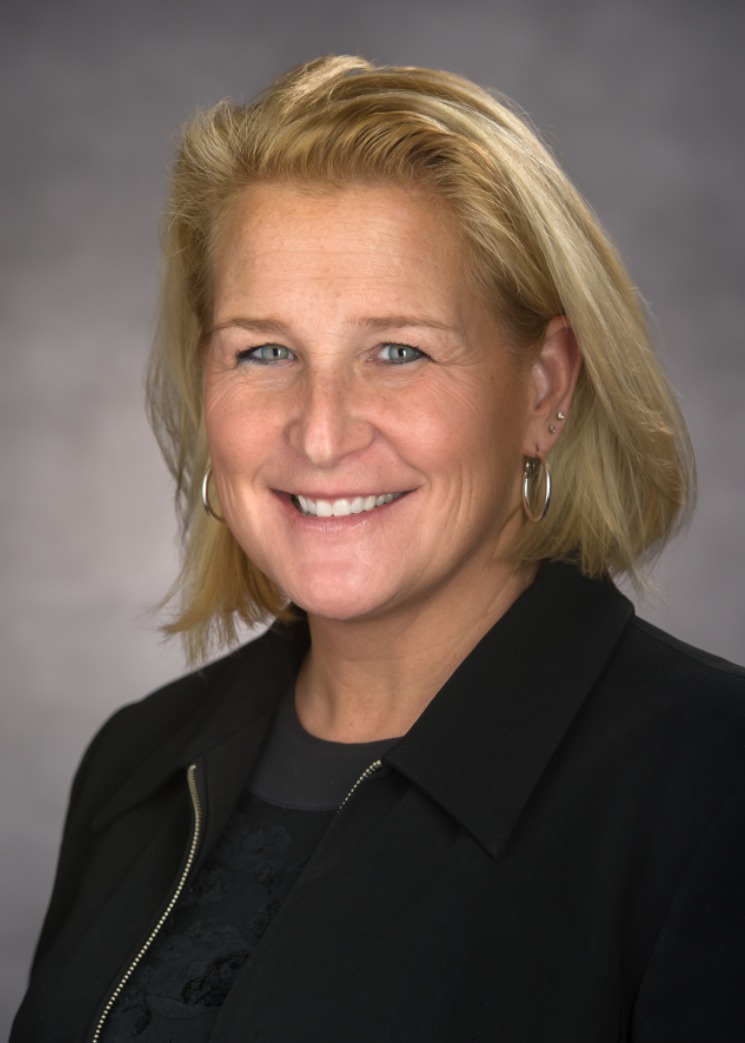 Savard will be sworn in Oct. 5 at a $75-a-plate association banquet in the Sheraton Hotel, 300 Third St., Niagara Falls. Assemblyman Angelo J. Morinello, R-Niagara Falls, will be the featured speaker.

Savard holds degrees in physics and civil engineering from Clarkson University and SUNY Potsdam. She worked for engineering and construction firms in New England before joining Wendel Duchscherer in Amherst in 2002. Savard is a licensed professional engineer in New York and Connecticut.