It was an offhand remark, part of a familiar and seemingly endless routine in which national commentators have a moment of fun at the expense of Western New York.

As our Keith McShea reported, co-host Joe Kernen was speaking last week on his CNBC “Squawk Box” about new J.D. Power ratings for customer satisfaction at American airports. The Buffalo Niagara International Airport did well, finishing second in the nation, which typically would have been a point of appreciation in a community intensely aware of how it rates in such a poll.

Kernen acknowledged that California’s John Wayne Airport had the highest ranking before he spoke with surprise, even skepticism, of Buffalo as runner-up. He wondered aloud “if anyone actually goes there, to see how they do,” and then conceded, “I guess people still fly to Buffalo,” as if the city was under some kind of rusty economic quarantine.

To be fair, it should be noted that Kernen spoke later in the segment of how he loves Buffalo, though he could not resist tossing in a mention of  how "a lot of snow" blows in from the lake.

You know what happened next. Twitter quickly erupted in a Buffalo-centric explosion of defensive fury, while the comment took its place amid an impressive historical array of national one-liners, directed at this region.

The whole thing assumed the form of a classic and well-known ritual, the quick shot and the pained response of a city scorned. I read Keith’s piece in The Buffalo News regarding that back-and-forth shortly before I left the office for an interview, and what occurred to me as I drove through Buffalo is that all of it, in the end, hinges on one thing.

The truth, as with almost any situation in life, is that it is hard to convince other people of what you feel if they have no firsthand experience, no point of reference, for understanding.

Yet if you have lived in Western New York for any length of time, you simply know.

If anything, it gives me an excuse to say what I have been feeling for the past few weeks: This region, in September, is absolutely beautiful. The leaves are beginning to show the first signs of autumn fire. The days are warm and the nights exquisitely cool, part of a sweet juncture all too easy to overlook as school and work resume after the summer slowdown, as phone alarms whine in the early morning and family schedules once again intensify.

In Buffalo, when we have a moment to stop and look, there is nothing to quite match the nature of that rich September light along the Niagara River, the way the evening sun transforms City Hall, the Guaranty Building and other downtown landmarks so that they suddenly, even mystically, take on a fleeting golden luster.

Without being a witness, how could Kernen understand any of it? Unless you have lived it, how do you appreciate the feeling when you drive toward the city, the way the spires of Father Baker’s grand basilica rise above the autumn trees of Lackawanna and suddenly, with such majesty, you know you are close to home? 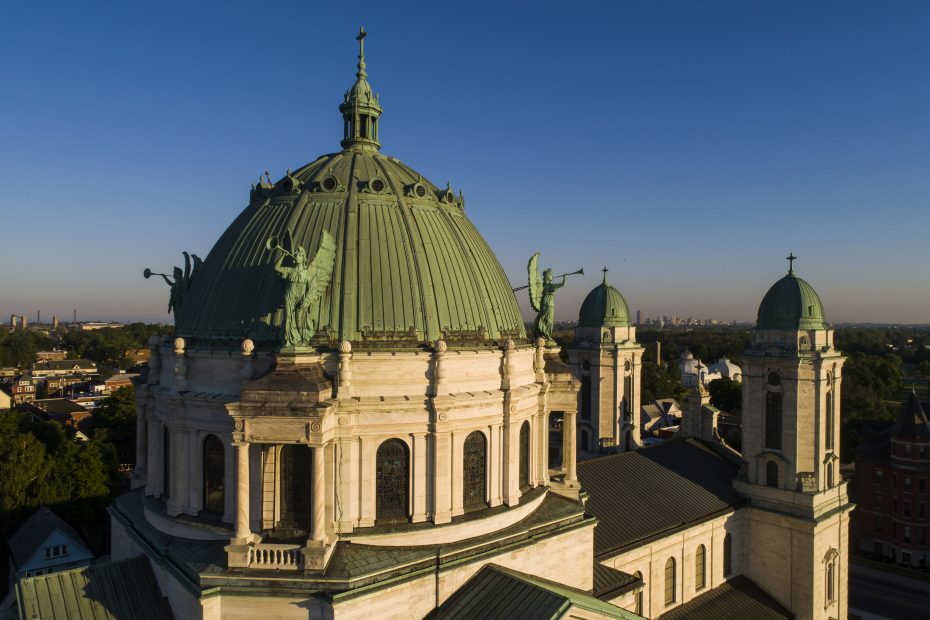 How do you describe what you experience in the vineyards of Chautauqua, how the scent of ripe grapes rises like thick perfume while the vines run in spokes toward blue hills, far away? Or the power of visiting the orchards along the Niagara Escarpment, offering the taste of that first autumn apple off a tree?

That is a Western New York rarely considered in national television studios, where an entire Great Lakes city can be equated to one impression from a snowstorm, where it is easier to sum up a community with a casual joke than to grasp the nature of a complicated, sometimes pained yet overwhelming loyalty.

No one can totally explain how it feels to walk into a stadium parking lot in Orchard Park on a perfect September afternoon, the sky with that electric clarity, the sharp aroma of charcoal and wood smoke in the air. Tens of thousands show up to mingle before each game, joined by a sense of fraternity and hope that in the end offers greater meaning than the score.

Fully capturing the mortar of that community is as hopeless as putting words to the moment many of us recall from childhood, when you are packed with your siblings in the back seat of a car, traveling on a crowded lane atop one of the Grand Island bridges, and your mother says: “Look out there! You can see the mist!”

She is right. Faraway on a river of startling green, a white plume rises like a fist. The mystery of Niagara Falls and all its power grows in you long before you reach Goat Island, to stand awestruck at the brink.

With good luck, as you get older, that flash of wonder never dies.

Appreciation, by the same token, demands no self-delusion. You can love this community and acknowledge monumental challenges. There is too much violence, too many children raised in despair. The economy is better than it was, but there are not enough good jobs for the people who need them most.

Throughout this region, like so many upstate communities, we are trying to cope with estrangement, addiction, with environmental degradation.

Yet if that pain is real, so is the overwhelming beauty, the sense of possibility after so many years of struggle, that joins together into a molten, homegrown loyalty of such power that even those who move away often leave some piece of themselves here.

That is greater Buffalo, fueled by the kind of high-octane allegiance where all it takes is one throwaway line from a guy on television to set it loose. Maybe that is a reflexive way of defending the ghosts of parents or grandparents, whose voices you still hear, some echo in your mind, on any drive across the city that involves familiar, well-loved streets.

Delavan. Bailey. Michigan. Hertel. As a child, your parents put those those names into your head, like music. 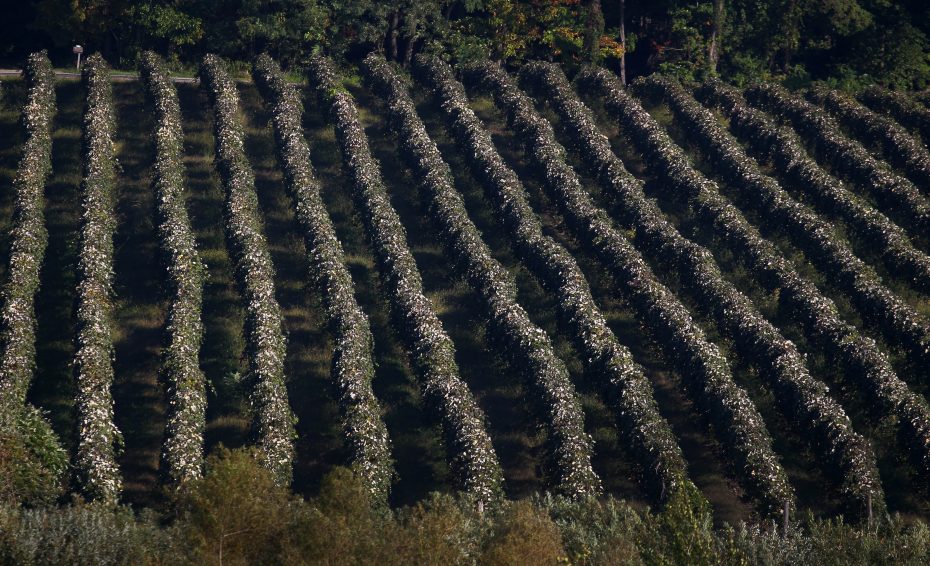 Joe Kernen was hardly contemplating those dimensions when he made a couple of quick wisecracks, a brief volley that was a kind of television reflex. What he missed, within the churning emotional fabric of a faraway city and its journey, is how great loss can give birth to aspiration, to unbridled civic passion.

If you need one clear example go into the First Ward, where grain elevators that once loomed as concrete tombstones are now perceived as monumental statements on rethinking place and beauty.

How to speak of any of that, unless you feel it? How do you teach someone about the scrape of dry leaves on a fall morning on an Allentown sidewalk, or the sound of the river below a railing near the Peace Bridge on a cool fall day, or the haunting feeling that rises in your gut when you stand before the facade of the old War Memorial, at Jefferson and Best?

In that sense, without knowing it, Kernen was on to something.

Come here, with heart wide open, and you soon learn just how we do.