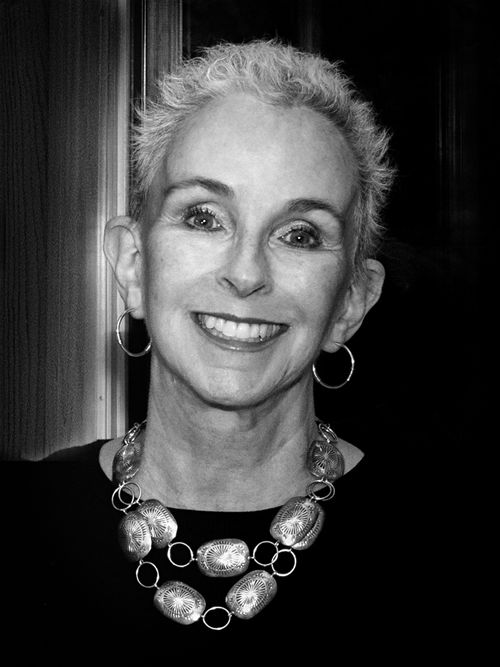 Sherry Baum Carey and her husband, Robert Carey, spent many of their vacations trolling art museums. In Paris, they visited Centre Pompidou, Musée Picasso and Musée d'Orsay. They visited the Art Institute of Chicago.

“Some people go to Disney World; we went to art galleries,” said Mr. Carey. “My wife always had a list of museums for us to visit.”

And when they returned to their home in Williamsville, Mrs. Carey would stop at the Albright-Knox Art Gallery and Burchfield Penney Art Center, where she volunteered as a docent.

“We laughed together all the time,” her husband of 48 years said. "She had a wicked sense of humor with an edge.”

Born in Chicago, Mrs. Carey was a French major at the University of Michigan. After graduating, she moved to London where she worked in media sales. Eventually, she began her pursuit of travel that would continue a lifetime.

“Within 15 minutes she knew I was the guy,” Mr. Carey recalled his wife telling him. “But I didn’t know that. I just came back from Germany after I was drafted in 1966. I knew I wanted to attend California State University at Long Beach. After 10 months of dating I asked her if she wanted to come with me. She said she would only if we got married.”

“She had both feet firmly planted. She was a determined woman at a young age,” he said.

The Careys eventually moved to Williamsville in 1977, and their two daughters were born. Mrs. Carey returned to work when the children were in high school, working in various advertising agencies and as media strategist for Media Decisions, a business she started in 1989.

Mrs. Carey was an accomplished knitter who passed her skills on to her daughters.

“She had an amazing ability to create with yarn,” said Maggie Carey, who lives with her husband and family in Libertyville, Ill. “I’m now knitting things for my family.”

Mrs. Carey was known for her “marvelous sauce,” the name her family coined for the citrus tasting reduction she made with brandy and cooked for days, said her husband.

A remembrance ceremony will be held for Mrs. Carey in July, the month she would have turned 75, said Dorothy Bleuer, her daughter.

“She liked Pinot Grigio so much we want to have a wine fountain at the ceremony,” said her husband.

Survivors, besides her husband and two daughters, include a sister, Laury Edwards, and four grandchildren.