By My View
Published Sat, Sep 22, 2018
By Michael Scully
I am a practicing Catholic whose faith is the very foundation of his life, and who is actively involved in my parish as a lector, eucharistic minister, catechist and a recently appointed parish trustee.
Here's an understatement: The Catholic church is under a great deal of fire, and to a large degree, rightfully so. The inappropriate handling and cover-ups of sexual abuse by leaders of the Catholic Church in this diocese and throughout this country and the world are patently inexcusable.
Here's something else that's not OK: for so many to make it "open season" on the Catholic Church as a whole. I see and hear so much scorn, contempt and derisive ridicule directed at Catholics for the simple fact that we practice our faith. There's no way this is acceptable for our religion or for any religious denomination in this land of freedom, in which the right to openly practice one's faith is fundamental to the principles upon which America was founded. 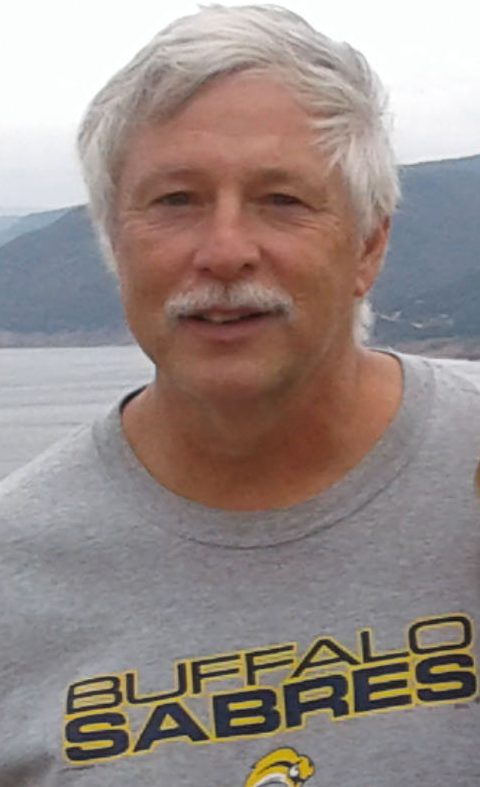 Taking it a step further: It seems that spirituality and religion in general are under attack these days. Whether through hostile attitudes or utter indifference, belief in a higher power and regard for participation in religious worship are being cast asunder by a high percentage of our society, especially among the youth. This to me is very concerning and even alarming.

In place of religious belief, what seems to be most valued by many is a focus on material wealth and lofty social stature. Instead of reverence for God, numerous individuals perceive themselves as the supreme, self-centered powers of their own universe, and this message is passed on to their kids in varied ways. Where is the needed sense of compassion and concern for others in light of this widespread, misguided focus on self?
Additionally, some will hide behind the cloak of religious belief while not truly embracing and adhering to the tenets and principles of what they claim to profess, i.e. sincere faith in a higher power and a desire to demonstrate these beliefs in the way they live their lives. Unfortunately, the real motive is to serve themselves alone.
Obviously, those who choose not to believe in God and the merits of religion are entitled to their viewpoints, and this must be respected. But non-religious persons should in turn respect and tolerate traditional beliefs and practices, even if they themselves have no use for organized religion and those who devotedly express their faith. It works both ways, and there is no excuse for hostility or ridicule on either side.
Putting aside for a moment the heinous, horrific and monstrous crimes that have led to the current scandal in the Catholic Church, I will readily admit that I disagree with some of my church's policies even as I continue to embrace the faith. I hope and pray for needed reforms to occur much sooner than later. But I love my parish like a family and am eternally grateful for so many men and women of faith, high morals and integrity who have guided me throughout my life with their shining models of kindness, selflessness and great sacrifice. These include first and foremost my parents, along with numerous priests, nuns and lay persons from my formative years to the present time.
Surely we must be critical of what must be condemned and seek justice where justice is needed. The horrors of abuse must be studiously prevented and promptly addressed when they occur in all phases of society. Going forward, it's my fervent hope that we can all work together with mutual respect for each other's belief systems, and with a unified mission to appreciate the beauty of creation and to embrace our shared duty to care for one another.
Michael Scully, of Williamsville, considers his Catholic faith the foundation of his life.
There are no comments - be the first to comment