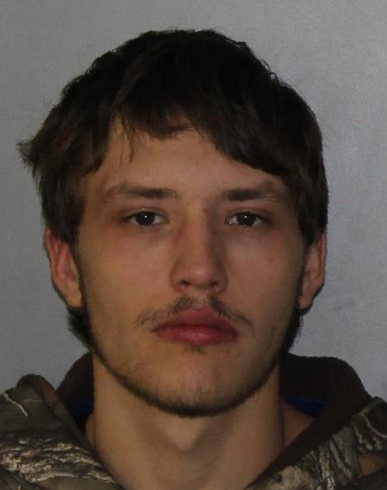 A Frewsburg man was arrested after an apparent threat Thursday morning that resulted in a lockdown at Hinsdale Central School, State Police reported.

Investigators said Nicholas A. McChesney, 20, texted a 17-year-old student suggesting the school be "locked" because he had a gun and would harm others.

Bureau of Criminal Investigation officers contacted McChesney, who said he was having mental health problems and agreed to go to a hospital for evaluation. He was apprehended without incident in Salamanca and had no access to firearms, troopers said.