The NFL is reportedly considering having Maroon 5 perform for the coming Super Bowl halftime show. Just in case the prospect of watching another Super Bowl the Bills won’t be in isn’t depressing enough for you.

The easiest course of action would be to simply skip the whole shebang. The entire affair is so over-the-top anyway. That’s probably part of its appeal for many people. I’m not one of those people.

The prospect of military jets running maneuvers overhead while Adam Levine and a bunch of talented musicians who aren’t Adam Levine – among them the day-jobbing songwriter, musician and erstwhile bandleader PJ Morton, whose album “Gumbo” is one of my favorites from 2017 – performing some of the most blatantly whitewashed schlock in all of modern R&B-tinged pop comes too close in content to a number of nightmares I’ve had.

As a friend opined on Twitter after I shared the news, “Thanks, I’ll pass.”

Of course, the NFL tends to skew toward the middle of the road when they pick halftime acts. Controversy is to be avoided at all costs, at least in theory. This is “America’s game,” a massive cross-section of Americans will be watching, and so challenging content is not really what anyone is looking for.

What seems to be the order of the day over the past decade or so is something akin to a military-style parade, featuring a popular band or artist indulging in ornate choreography atop stage sets that look like they cost more to create than the GDP of a small nation. Half the halftime time, I can’t decide whether I’m supposed to salute, drink another beer, refill the dip bowl, or genuflect.

I’ll be doing none of these things as that dude from "The Voice" runs his band through its paces during a “Moves Like Jagger” that will almost surely include a cameo from some uber-star. (My money’s on Beyoncé, but wouldn’t it be hilarious if Mick Jagger himself arrived to show Levine what “Moves Like Jagger” actually looks like?)

It’s not difficult to assemble a list of artists who – from a purely artistic standpoint, at least – are more deserving of this massive televised platform than Maroon 5. I’ve gone a bit deliberately against-the-grain in the following compendium – fully aware most of these artists would never make the cut, precisely because they just aren’t mainstream enough. Which, in my estimation, is precisely the point.

This would be perfect for several reasons. First, the band blends hip-hop with arena-sized hard funk riffage tailor-made for such an event. Second, its songs are topical, and dramatically so. The music is relevant to the era in which it is being made. Finally, how cool would it be to see Chuck D rocking the Super Bowl? 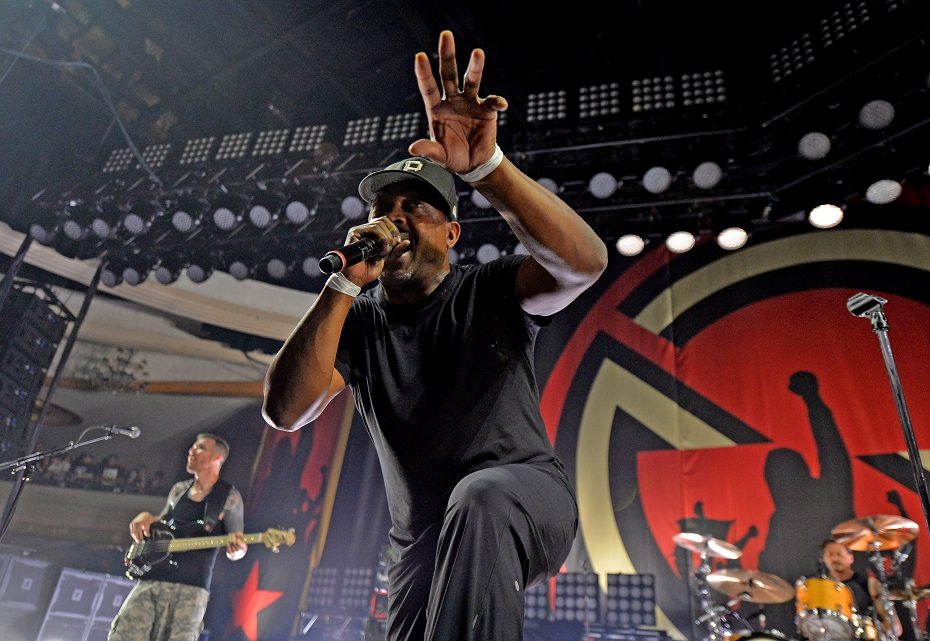 If having recognizable hits is the main criteria, why not the Dan? Probably too acerbic, intellectual and “jazzy” for the job, but man, I’d love to hear “Green Earrings,” “Peg” and “Kid Charlemagne” blasting across the field, wouldn’t you?

[Related: Review of Steely Dan's Shea's performance, in 2017 | Smiles before the show] 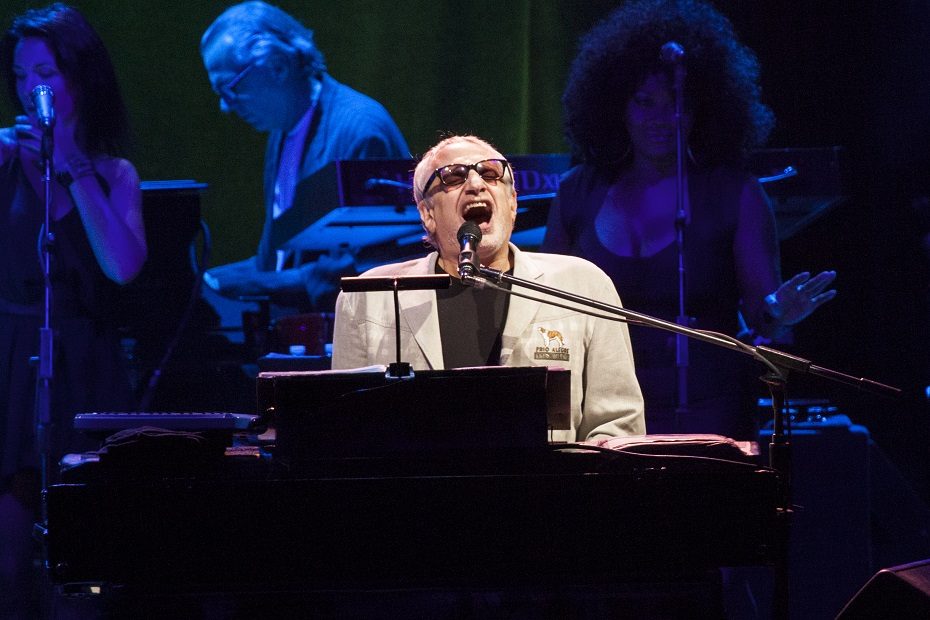 This seems like a no-brainer, but the NFL seems to have an aversion to electric guitars of late. 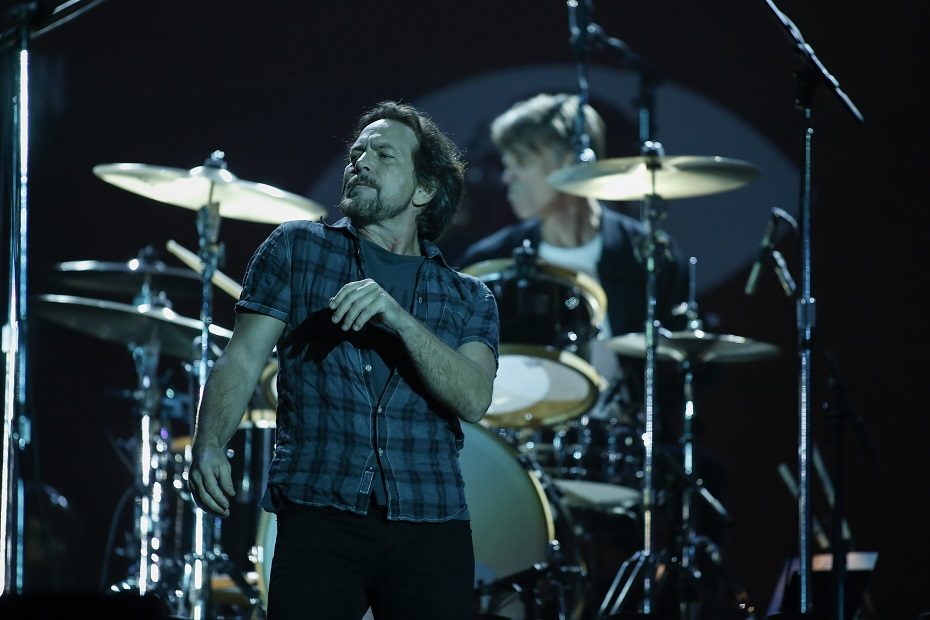 The kids are alright! Give ‘em a shot! 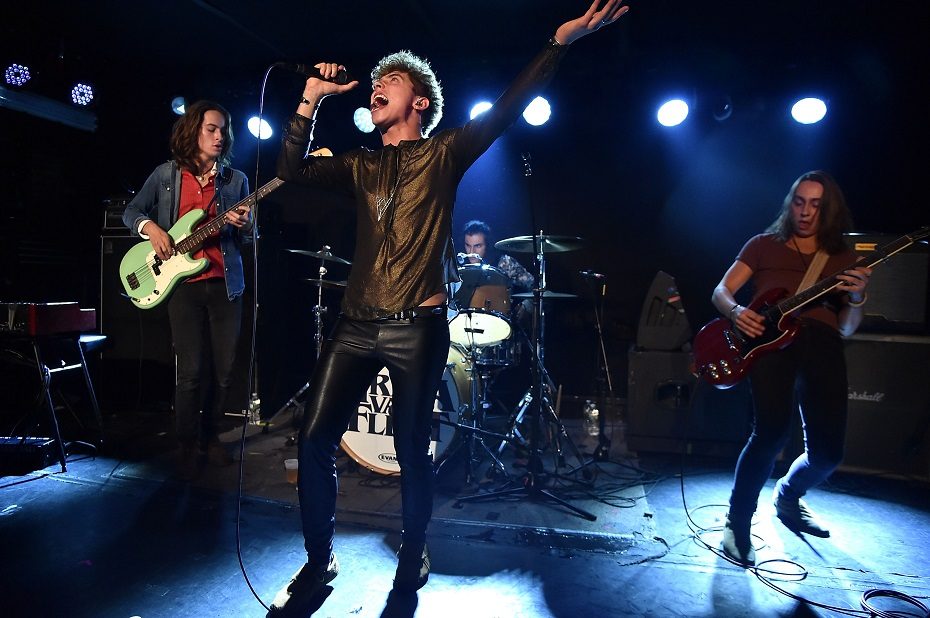 I’ve included Dave Grohl and the boys mostly as a nod to the dozens of suggestions I’ve gotten from readers over the past two years positing the band as the ideal halftime act. I don’t honestly love that many Foos tunes, but the band is certainly highly entertaining and would likely stuff its 12 minutes on the grand stage with some potent rock ’n’ roll. 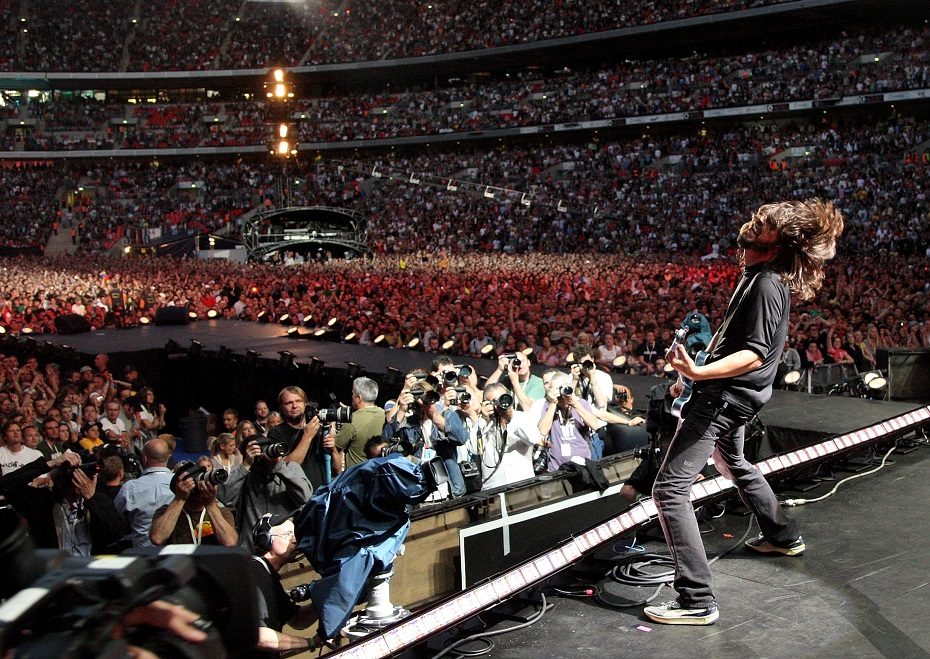