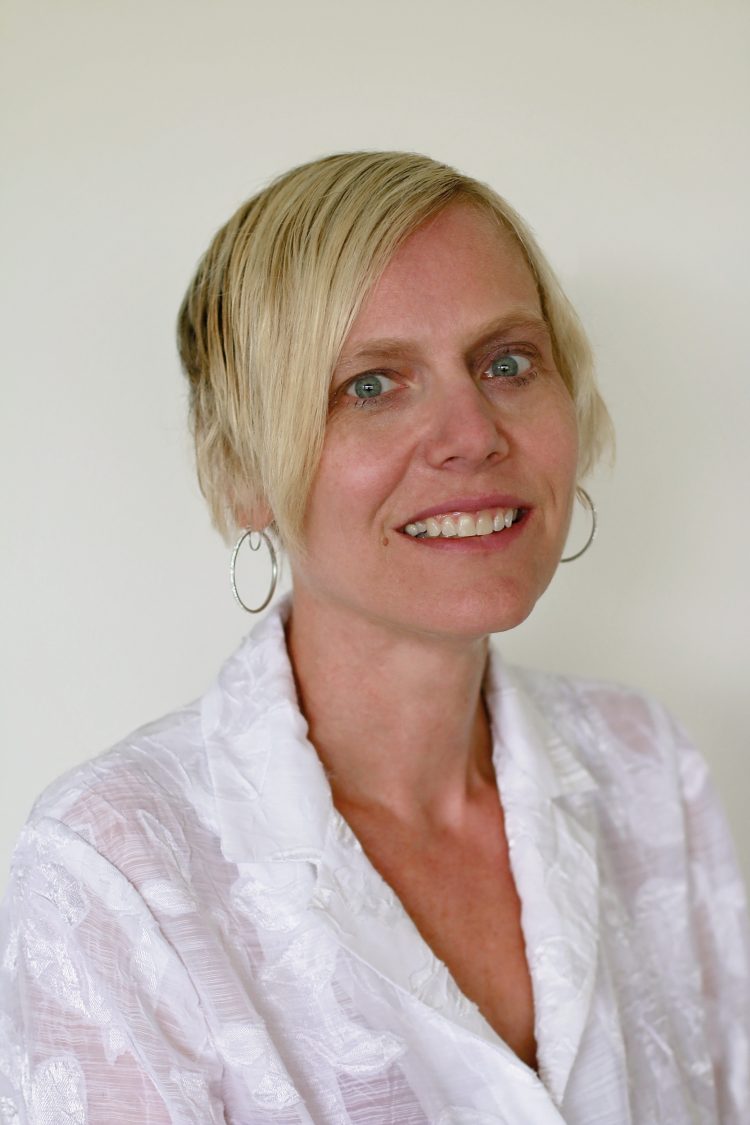 Pentkowski joined Independent Health in 1997 and has held different roles with the Amherst-based health insurer, most recently as chief network and performance officer.

“(Hudson's) departure was a mutual decision that this was not a perfect fit for himself or the company," Cropp said. "I have the highest respect for Mike and wish him all the best.”