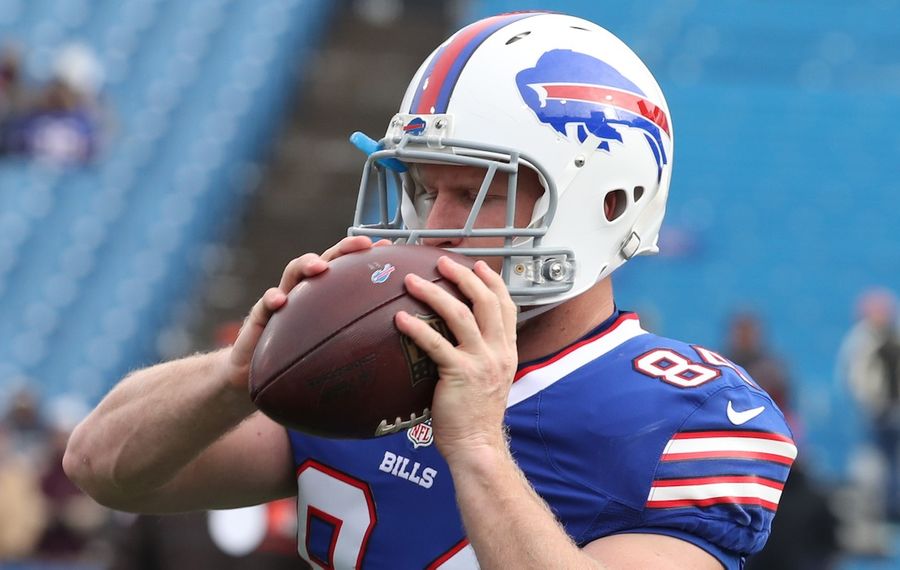 O'Leary returns to his home area, where he starred for Dwyer High in Palm Beach Gardens, Fla., before going to Florida State.

O'Leary was a Bills' sixth-round draft choice in 2015 and played 35 games with 22 catches for 322 yards and two touchdowns. He was released in final cuts before the opener.

The Dolphins have three tight ends on their 53-man roster so O'Leary is likely insurance for injury.

And you might have heard, O'Leary is Jack Nicklaus' grandson.