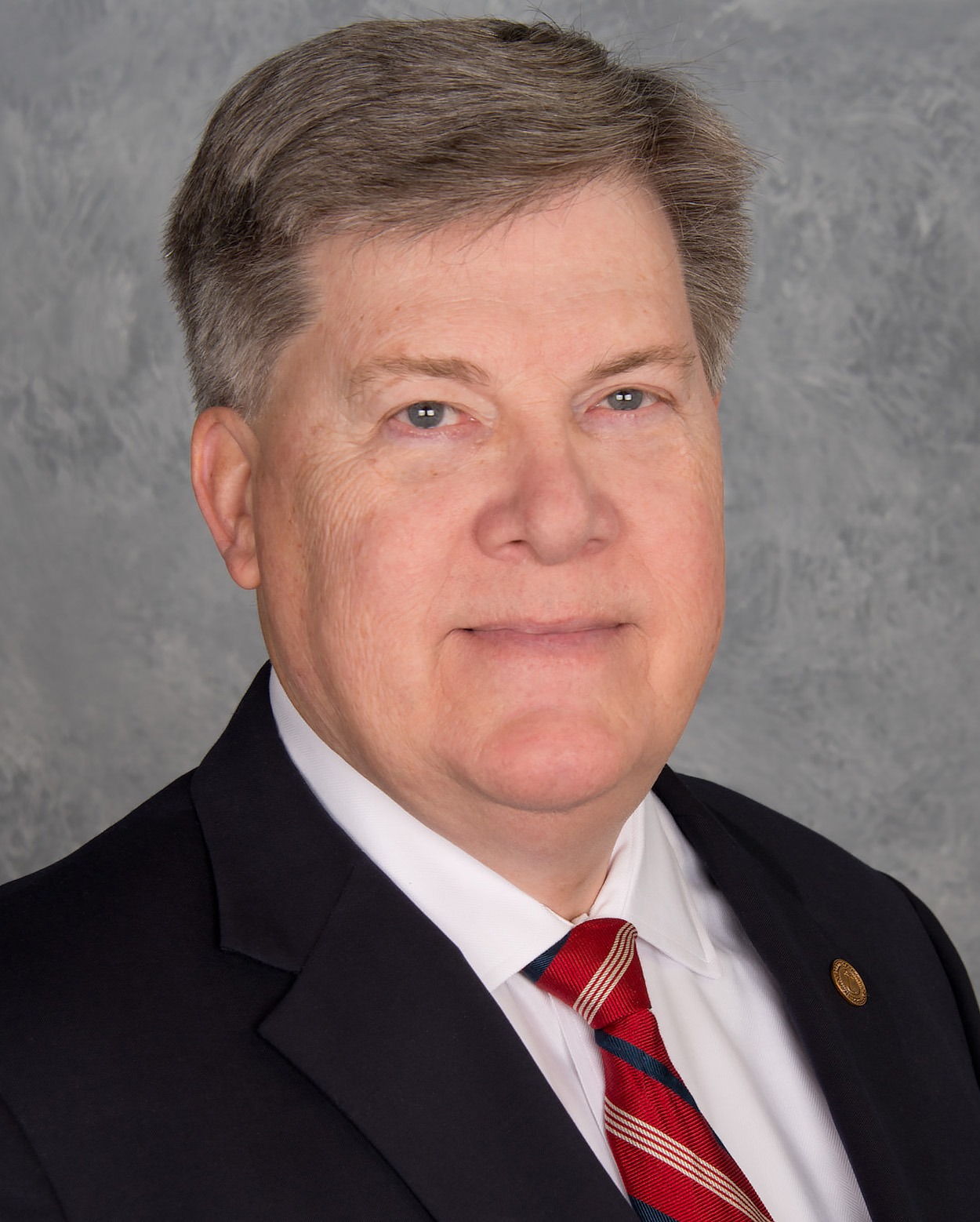 The county Legislature confirmed the nomination of Glatz by his successor as manager, Richard E. Updegrove. The veterans post pays $47,039 a year, which will rise to $49,982 on Jan. 1.