It's no surprise to John Manns that the new Colvin Estates homes that his company built in North Buffalo have sold quickly.

But the executive at Marrano Homes said he was astonished at how high the prices went, and at who was buying them: millennials, many coming from the suburbs and some paying as much as $500,000.

"I wasn't expecting it to go that high," Manns said. "I would have thought all these people would be City of Buffalo buyers. I didn't expect people from the suburbs. You figure they're well planted in the suburbs."

The home builder has almost finished selling out the second phase of the new housing development off Colvin Boulevard, adding 34 new home sites to the 24 that were already put up by the previous builder. The neighborhood will eventually include 128 new homes.

Thirty-two of the homes have already been sold and are in various stages of construction, with the new owners expected to move in by year-end. Two still remain, but Manns doesn't expect them to sit for long.

"I'm not surprised that it sold out this quickly," said Manns, executive vice president of sales and marketing for the Marrano/Marc Equity Corp. company. "I've seen the same thing happen at Main and LaSalle, when we built that out 15 years ago. There really are not other choices for new construction of single-family homes in the City of Buffalo."

The new project represents not only the largest new home development in the city in years but also a major addition to the entire region. So far this year, there were 508 new housing starts in Erie County through July by all builders, up 19 percent from the same period last year, according to data accumulated by Marrano.

Data shows the City of Buffalo recorded just 24 new home starts in the first seven months of the year, flat with the same period a year ago. That means Marrano's buildout alone will more than double the city's tally. 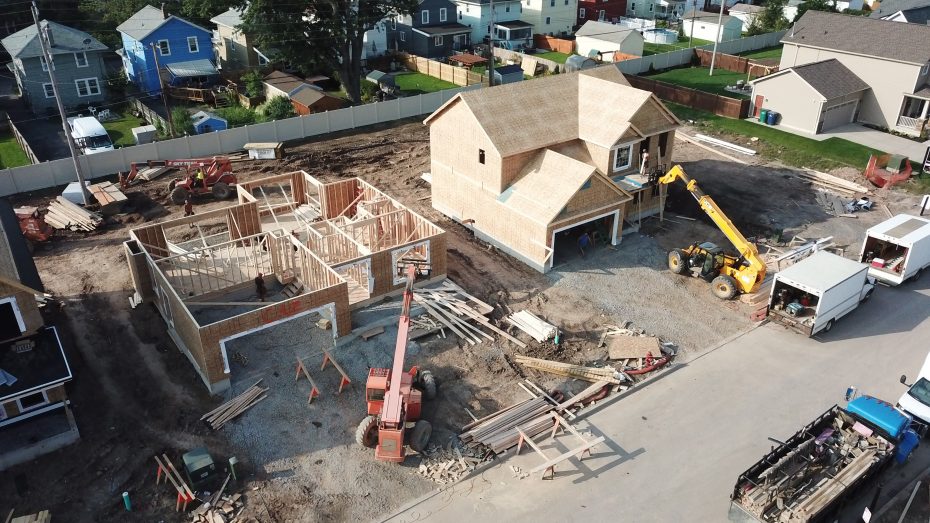 Marrano and city officials will celebrate the new housing project with a public unveiling of the growing community on Wednesday. Located along Rachel Vincent Way, between Colvin and Starin avenues, the new 23-acre neighborhood was started by the city and Burke Homes on a former railroad bed but has been taken over by Marrano to complete the development.

"New housing like this shows you the pent-up demand," said Susan Lenahan, a real estate agent for MJ Peterson who sold several houses in the project's first phase.

Meanwhile, the builder is preparing for the next round of home sites, with another 70 lots to build before the project is completed. In all, Colvin Estates will contain 128 new single-family houses with a variety of styles.

"The future's going to be just as exciting," Manns said. "The Western New York housing market is hot. The economy is strong. We're doing good in all our locations, but I wish I had three more Colvin Estates."

Burke built the first 24 houses and still had another six under contract but not completed at the time that Marrano took over the project earlier this year. Marrano bought those six lots and another 18 acres of land in July for $4.48 million.

The company finished the six and another 28 sites for about $13 million and is now preparing to start development on the next group of lots next year. Manns said he hopes to start marketing them for sale in a few months, but that depends on how quickly they can get utilities and other infrastructure in place.

"I'm pushing as quickly as I can get my hands on them, but all the development has to be scheduled," he said. "It took us a while to get those 34 in." 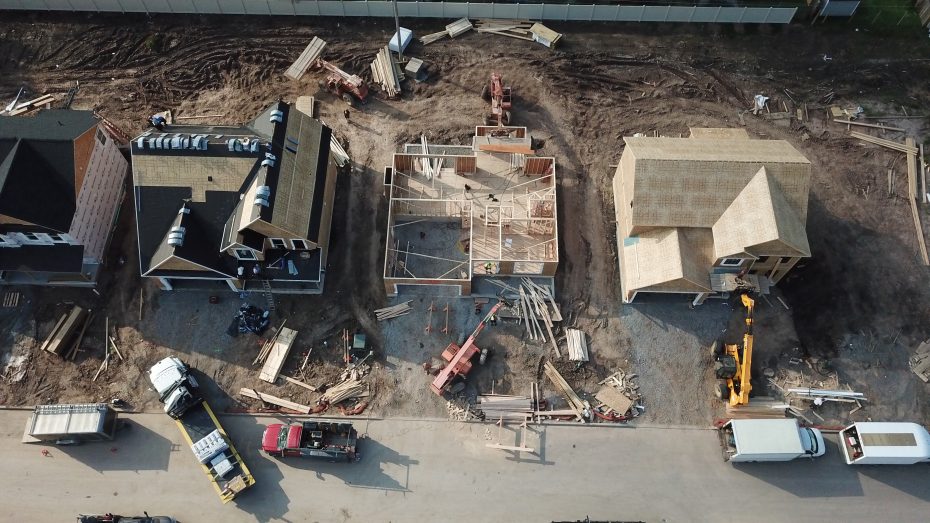 "We have a tremendous amount of condos being built by many builders and trying to catch up with this hot market, but single-family homes and patio homes are more attractive to traditional home buyers," Llewellyn said.

Ultimately, the entire project will total more than $41 million of investment and is expected to generate more than $1 million in tax revenue for the city. "We're playing off a great location, and it's proved that," Manns said.

The new homes range from 1,800 to 3,200 square feet in size and are largely two stories in height, although "we're seeing a lot of people finishing their basement," Manns said. He said there's been "a demand for ranches," but the narrow lots further inside the development makes that more complicated. So Marrano will look at bringing new designs and products to the table, possibly including a three-story house.

But it's the prices and nature of the buyers that garnered attention. Where officials originally expected the homes to start in the mid-$300,000 range, they projected the prices would top out at just over $400,000. Instead, they're hitting $500,000 because of all the amenities.

"A lot of people are packing as much square footage as they can into the home," he said. "We're seeing a high level of finishes being put into the homes." 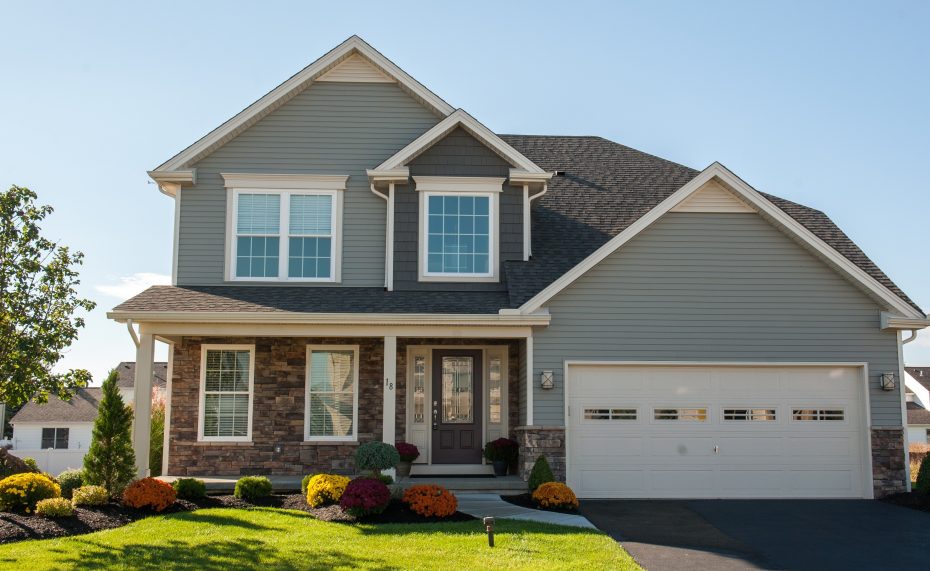 While half of the buyers came from the city or the nearby Northtowns, the other half came from other suburbs like Lancaster and the Southtowns. Only two were from outside the area. Manns said one homeowner from Marrano's Deer Springs subdivision in Hamburg sold his house there to move to Colvin Estates.

And he was surprised how young many of the buyers are. "They're all holding very good jobs, from all walks of life," he said, citing police officers, nurses, doctors and other professionals, with both husband and wife typically working. "You name it, it's a really interesting mix of people."