Andrea R. Lang, who was under the influence of alcohol and an anti-anxiety drug when her vehicle collided head-on with one driven by Lockport Town Clerk Judith A. Newbold, was sentenced Tuesday to five years' probation and a $500 fine. 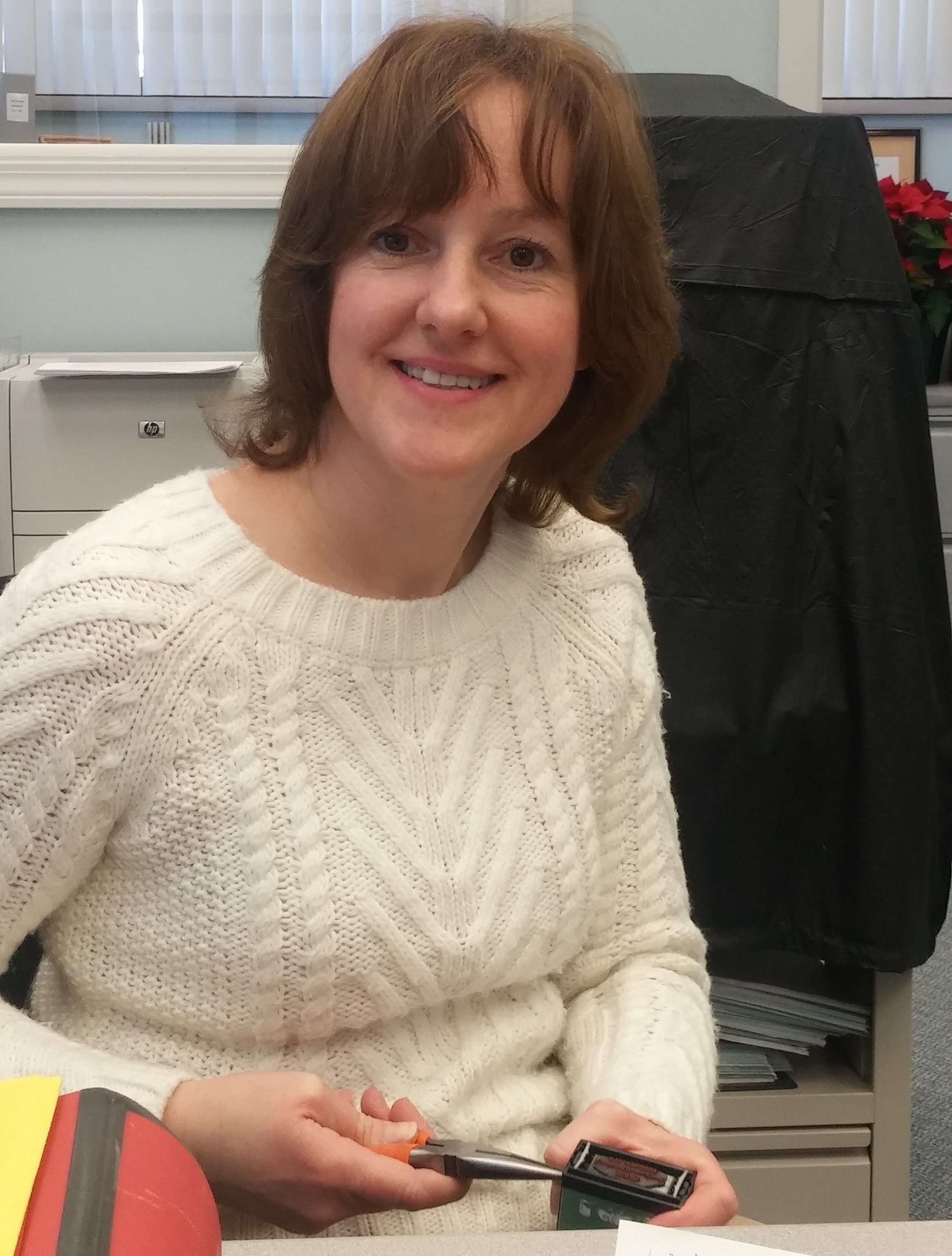 State Supreme Court Justice Richard C. Kloch Sr. could have sent Lang to prison for as long as four years. Lang, 34, of Heritage Court, Lockport, pleaded guilty to second-degree vehicular assault and impaired driving in connection with the March 2 wreck on Robinson Road.

Newbold's left leg was broken in two places. Kloch ordered Lang to pay Newbold $260 to reimburse her for the cost of compression stockings. Lang wrote Newbold a letter of apology.