This September, when the school bells ring again marking the opening of yet another school year, I think back 20 years to 1998 when I, a Connecticut history and social studies high school teacher, wrote on the blackboard for the last time, and capped the red marking pen (used before computer grading) to enter the much anticipated, relaxed state of retirement that I have enjoyed since.

Those entering high school this year were not yet born, and my own students back then are entering middle age. If that doesn’t sound adult enough, the first students I taught were seniors in 1960, so must be 75 years old now, beyond retirement and perhaps even moving into adult residences.

As my mind absorbs that sobering thought about time, age and the events that we all have lived through in the past 20 years, I can’t help wondering what my former students think about today’s current events, contemporary issues, world politics and the U.S. government – the very subjects I taught them so long ago.

Do they remember that senior class on government lobbyists, or PACs – political action committees that they first thought was short for Pac-Man?

Do they recall our enthusiastic and successful efforts to convince adults that the 18-year-old vote was important, because “if you were old enough to fight in Vietnam, you should be old enough to have a voice in politics.” We discussed the socioeconomic and political issues that seemed so important back then. 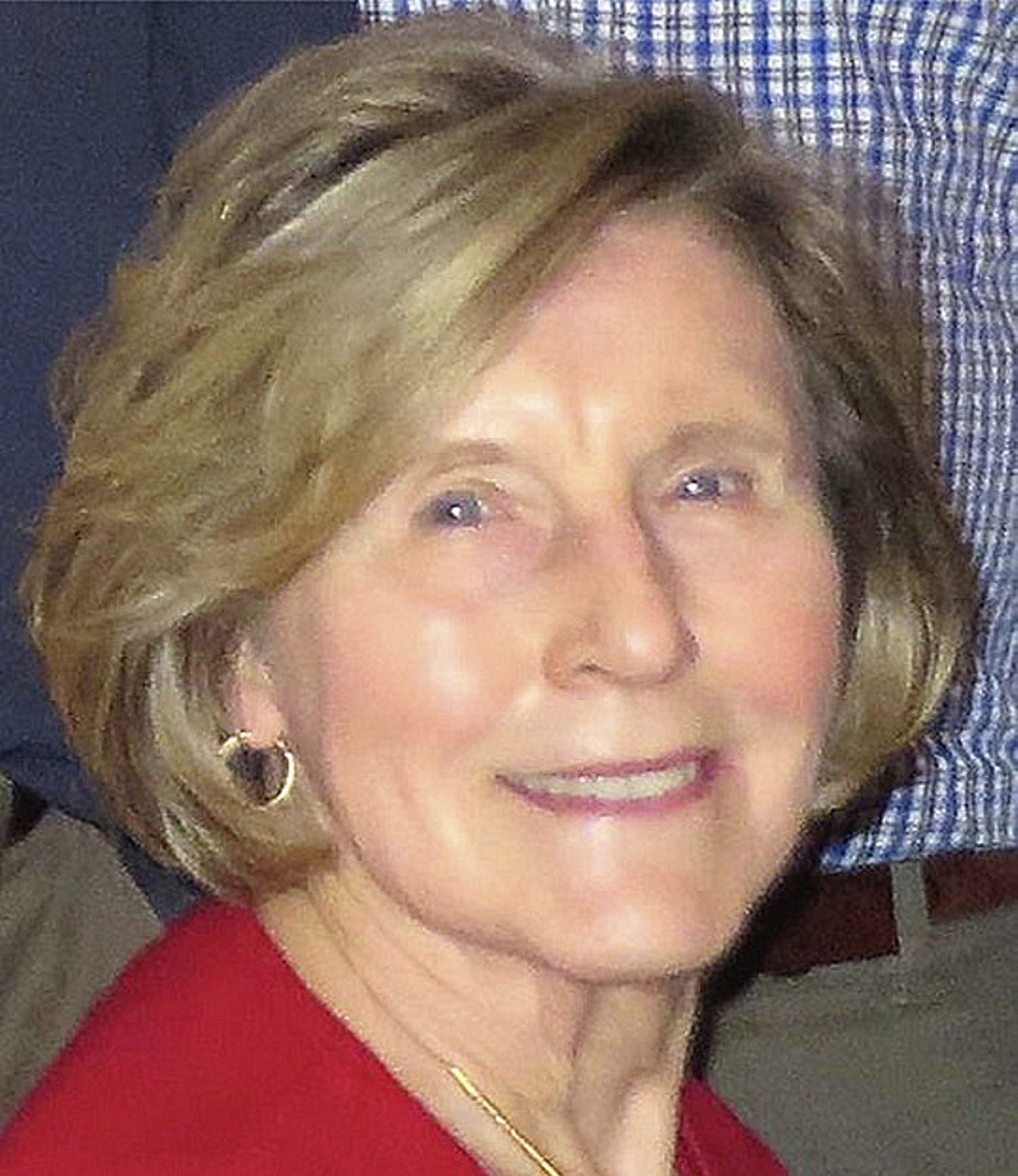 Shortly after retiring, news of the high school shooting at Columbine troubled me as I recall thinking how difficult it would be to have to face my own students’ emotional response to their contemporaries dying for no reason.

The shots heard ’round the world emanating from Marjory Stoneman Douglas High School in Florida and later at Sante Fe High School in Texas would have affected them and challenged their thinking about the pros and cons of gun control, a topic that seemed more abstract, though no less controversial, when I taught it.

Youth throughout the country are marching for sensible gun laws, and even face government officials with pleas to enact sensible legislation. It makes me feel proud to have been a high school teacher whose goal was always to have the kids consider and research problems and use critical thinking to assess solutions and, when necessary, to advocate for change.

I was surprised when a younger colleague in 1998, my successor as department head, announced her retirement, earlier than expected this year. A popular instructor much admired by her students, she was finding it more difficult to maintain the professional equilibrium and educator objectivity required of one teaching controversial topics in this era of confrontational politics.

Reflecting on past classroom discussion in my classroom, I recall that there were always students ready to take strong stands on an issue such as gun control, yet today’s students seem more passionate about these topics largely because so many classmates have lost their lives in school shootings.

In response, students organize mass marches to state legislatures, challenge politicians and organize school walkouts, which would have been unthinkable 20 years ago. In one way, such student activism is the fulfillment of a social studies teacher’s dream, to see her students become engaged citizens involved in their communities, with some actually considering a run for political office.

Twenty years of retirement have spared me teaching today’s troubling issues, but as an active citizen, I can only admire the dynamic and hope of young people to make a difference in society.